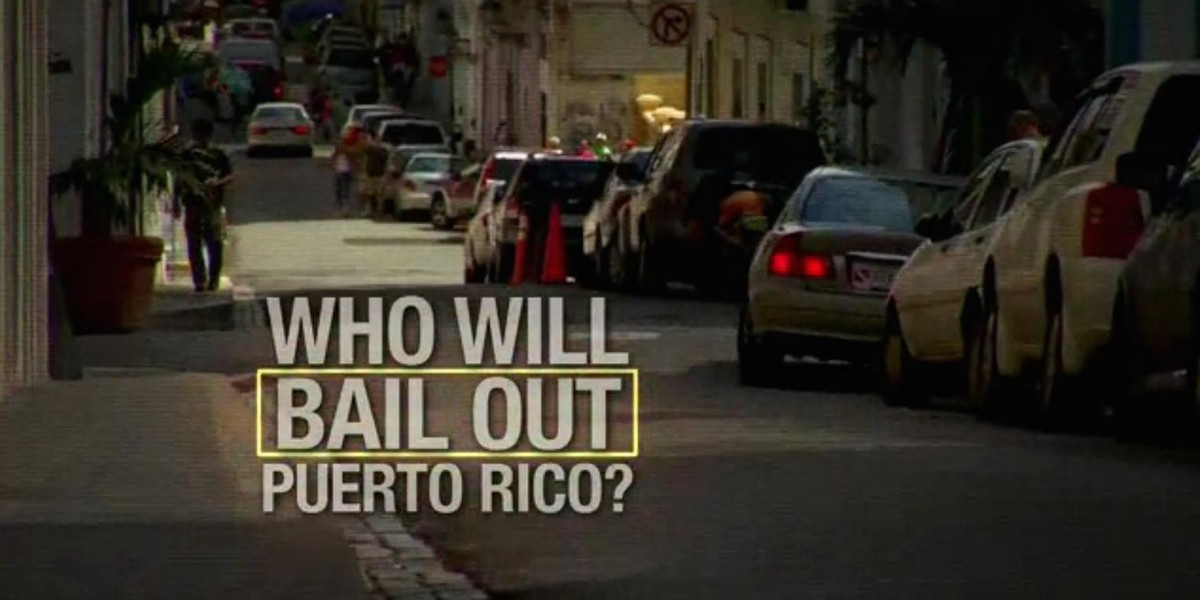 President Donald Trump has made it clear his administration isn't planning to allow any additional outside aid to get into Puerto Rico in the wake of Hurricane Maria...

Speaking with reporters on Wednesday afternoon, the president cited business interests as the reason for refusing calls from lawmakers and activists to allow international organizations and governments to ship aid to the island.

Related: Here’s How Donald Trump Could Actually Be Impeached

Keep up with this story and more by subscribing now

Trump said he was initially considering whether to implement a temporary waiver of the Jones Act to allow it, but decided against doing so as "a lot of people that work in the shipping industry…don’t want the Jones Act lifted."

Also called the Merchant Marine Act of 1920, the Jones Act requires all goods shipped between American ports to be on ships built, owned and operated in the United States.

The refusal to work with intergovernmental networks eager to supply aid to the devastated island was then echoed by Trump’s Department of Homeland Security. "Based on consultation with other federal agencies," spokesman David Lapan said Wednesday, "DHS's current assessment is that there is sufficient numbers of U.S.-flagged vessels to move commodities to Puerto Rico."

The department did waive the Jones Act to aid Houston and parts of Florida that were ravaged by hurricanes Harvey and Irma. Senator John McCain, who has repeatedly fought to repeal the act, slammed the Department of Homeland Security for failing to extend the same relief efforts to Puerto Rico that it provided to parts of the mainland United States.

"It is unacceptable to force the people of Puerto Rico to pay at least twice as much for food, clean drinking water, supplies and infrastructure due to Jones Act requirements as they work to recover from this disaster," the Republican McCain wrote in a letter to the department on Tuesday. "Now, more than ever, it is time to realize the devastating effect of this policy and implement a full repeal of this archaic and burdensome Act."

Proponents of the Jones Act say that without it, the country would be forced to rely on cheaper international ships operated by foreign workers and put American vessels in a more crowded and less efficient shipping environment.

Temporarily waiving the Jones Act for Puerto Rico "would take American first responders out of the loop and replace them with Filipino or Russian or Chinese crews," Michael Roberts, senior vice president and general counsel at Crowley Maritime Corporation, told The Wall Street Journal Wednesday. "Doing that at a time when many U.S. mariners in this region have had their homes damaged, their lives uprooted and now they need to work, to take that away is not something you want to do."

Meanwhile, Puerto Rico is facing disastrous conditions in the wake of Hurricane Maria, including flooding and rising temperatures. The U.S. military reports nearly 44 percent of the island (1.5 million people), are without clean drinking water, while 97 percent of Puerto Rico remains without power.

"We are getting help from the federal government, but this is an unprecedented set of circumstances," Puerto Rico’s governor, Ricardo Rosselló, said Wednesday.