DROUGHT IN NORTHERN CHINA IS WORST ON RECORD, OFFICIALS SAY... 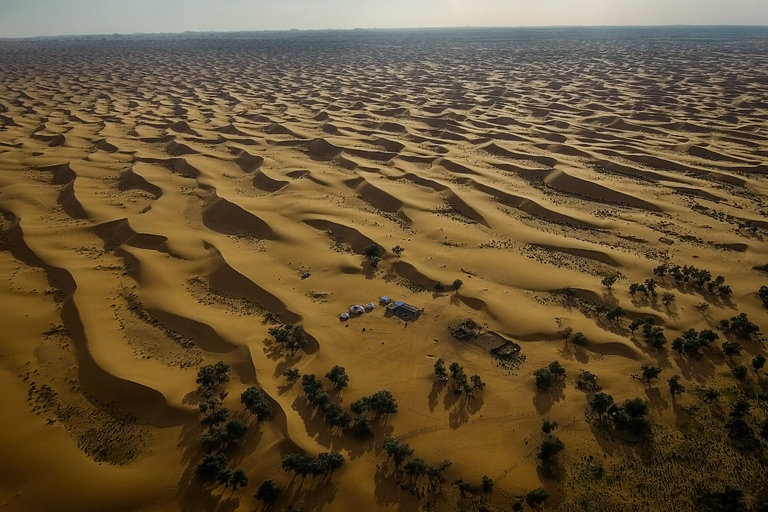 Officials governing a large area of northern China say their region is suffering from the worst drought on record, leading to crops wilting and farmers and herders growing desperate to get water to farmlands, grasslands, animals and their households...

The drought is affecting the northeastern and eastern areas of the Inner Mongolian Autonomous Region, which is near Beijing.

In recent years, Chinese scientists have attributed extreme weather patterns in China, and especially in northern China, to climate change. The region of Inner Mongolia and its residents have been hit especially hard by wide fluctuations in the weather.

President Xi Jinping and other Chinese leaders say climate change is an urgent problem that nations must address together, and they have insisted that countries abide by the Paris climate accord, despite President Trump’s announcement this month that the United States would withdraw from the agreement.

The United States is historically the world’s largest emitter of greenhouse gases, while China is currently the largest one.

In Inner Mongolia, official statistics from the vast municipal area of Hulunbuir, also known as Hulunbei’er, indicate that the economic loss from the recent drought has been 5.3 billion renminbi, or $780 million.

The municipality is a rural area with grasslands and herders that abuts Russia and lies immediately west of the region once known as Manchuria.

Officials in Hulunbuir said 16 million acres of pastureland had been affected.

They said the local government had spent $16 million for aid and relief and deployed 13,300 people to tackle the problem.

Another large municipal area, Tongliao, has also been severely affected. Photographs by Xinhua, the state news agency, show crops in dry soil and farmers spraying their fields with water.

From the air, vast patches of land appear brown and lifeless.

The state news media began reporting on the drought last month and said conditions were turning grim because of a lack of rainfall since mid-April.

Xinhua said that by late May, 120,000 people and a half-million livestock were grappling with a shortage of drinking water.

At the time, 5.5 million people had joined in efforts to alleviate the drought, Mr. Chen said. They were trying to help by drilling wells or working on pumping stations to irrigate crops.

A few brief rain spells at the end of the month brought hope of relief, but the heat and drought have persisted.

The Chinese government has made great efforts to try to halt or turn back the growth of deserts in northern China, and especially in Inner Mongolia.

For many years, Chinese deserts expanded at an annual rate of more than 1,300 square miles, and the Gobi pushed southward toward Beijing.

The government has said tree-planting efforts have made a difference, though some scientists argue that this strategy has done little to stop desert expansion.

The Chinese government has also tried to limit the movements of herders, saying their animals are turning grasslands into desert. Some scholars say that this policy is misguided, and that animal grazing is not the main cause of desertification.