ENDORSING THE PARIS AGREEMENT IS TRUMP’S BEST OPPORTUNITY FOR A BIG WIN... 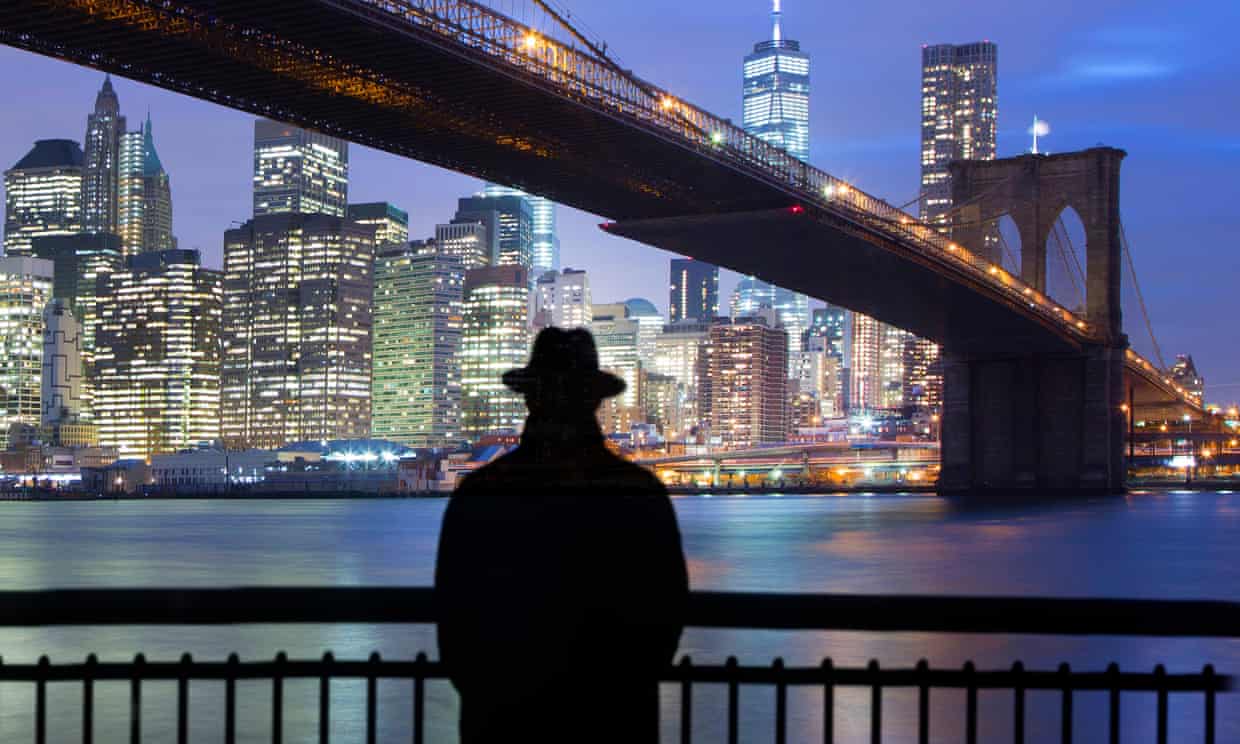 A 21st-century American infrastructure agenda depends on the Paris Agreement...

There is only one part of President Trump’s agenda with real opportunity for a big win, right now, and that is infrastructure. And the Paris Agreement—the strongest ever signal pointing toward transformational infrastructure investment—is the only way to mobilize the capital necessary to get to that big win.

The common misunderstanding about the Paris accord is its impact on business and investment. Opponents fret about costs and economic change, but achieving the Paris Agreement’s goals will unlock capital investment at a rate no other policy initiative can match.

Having overseen major building projects in his business career, President Trump has said the cost benefits of energy efficiency are clear to him. Energy efficient infrastructure will not only mobilize capital and add to GDP; it will activate major new property investment opportunities, create a new kind of flexible property market, and revitalize credit and banking. 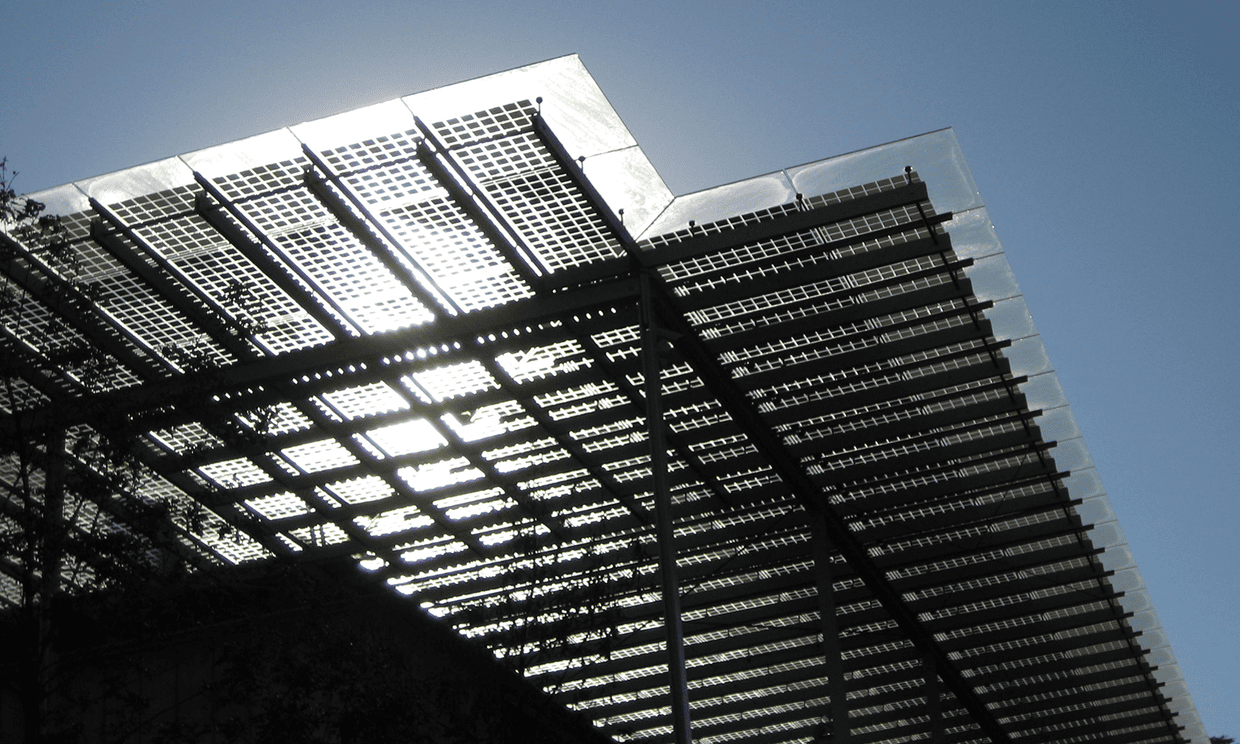 The global policy arena for climate-smart finance goes by the short-hand “unlocking the trillions.” Imagine tens of trillions of dollars currently not creating any jobs becoming active, moving through a resurgent economy, and funding a sustained expansion of local hiring.

Twenty-two Republican senators recently signed a letter urging withdrawal from Paris Agreement, citing aim to avoid “significant litigation.” The litigation argument may backfire, because their letter appears to recognize the legitimacy of the federal lawsuit brought by young people against the government for insufficient action to address climate change. It is also worth noting that every one of these senators’ states will fare better if the Paris Agreement succeeds.

No one understands the boom-and-bust cycle of extractive industries better than the people whose communities did the extraction, and then saw the industry leave. In Pennsylvania, West Virginia, Kentucky, and Wyoming, you can visit isolated coal communities that have had zero GDP within city limits since the coal industry closed up shop and left. 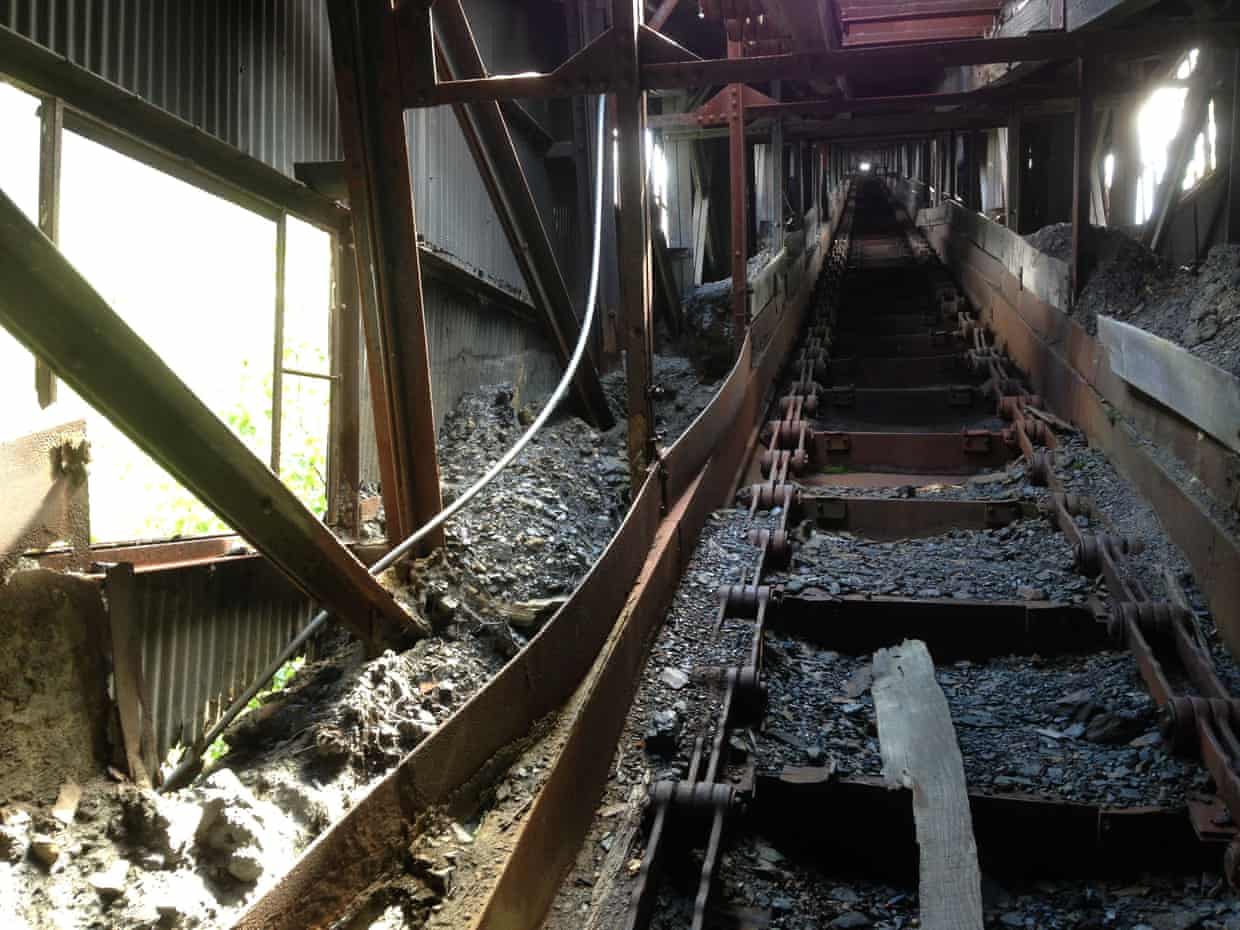 Inside the Huber Breaker, a coal breaker that shut down in 1975. The town of Ashley is still working to rebuild its economy four decades later. Photograph: Joseph Robertson

All economies evolve. Economies designed not to—single-function economies—struggle more than others as the world speeds ahead with the adoption of new technologies and business models. Coal communities’ economic problems weren’t created by the Paris Agreement and related policy initiatives, but they can be solved by them.

The power of the Paris Agreement is twofold:

It offers maximum overall benefit with minimum national or local economic risk. It aims to awaken that sleeping investment capital and shift every nation’s economic growth strategy toward the logic of American entrepreneurial innovation. 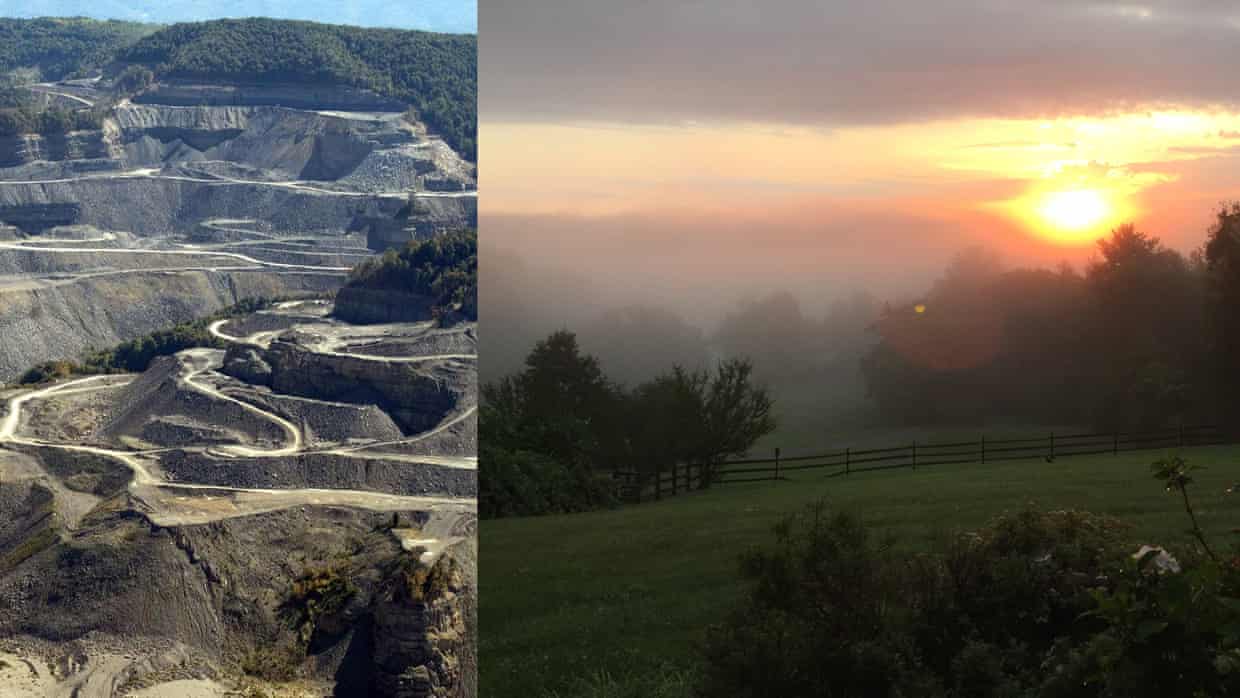 For extraction-focused communities, the right policy response means the ability to capture investment for other kinds of economic activity. Some may go to new energy-sourcing technologies and entrepreneurship, others may become known as cultural or agricultural hotspots.

A simple fee on carbon fuels, with a 100% dividend to all households, would allow people living in coal communities to use increased month-to-month income to generate entirely new Main Street economies, with new businesses and new jobs, based on local needs, talents, and priorities. A coal industry executive once told me:

Those carbon dividends are the first economic survival strategy I have ever heard of for the communities I have lived and worked in my entire life. 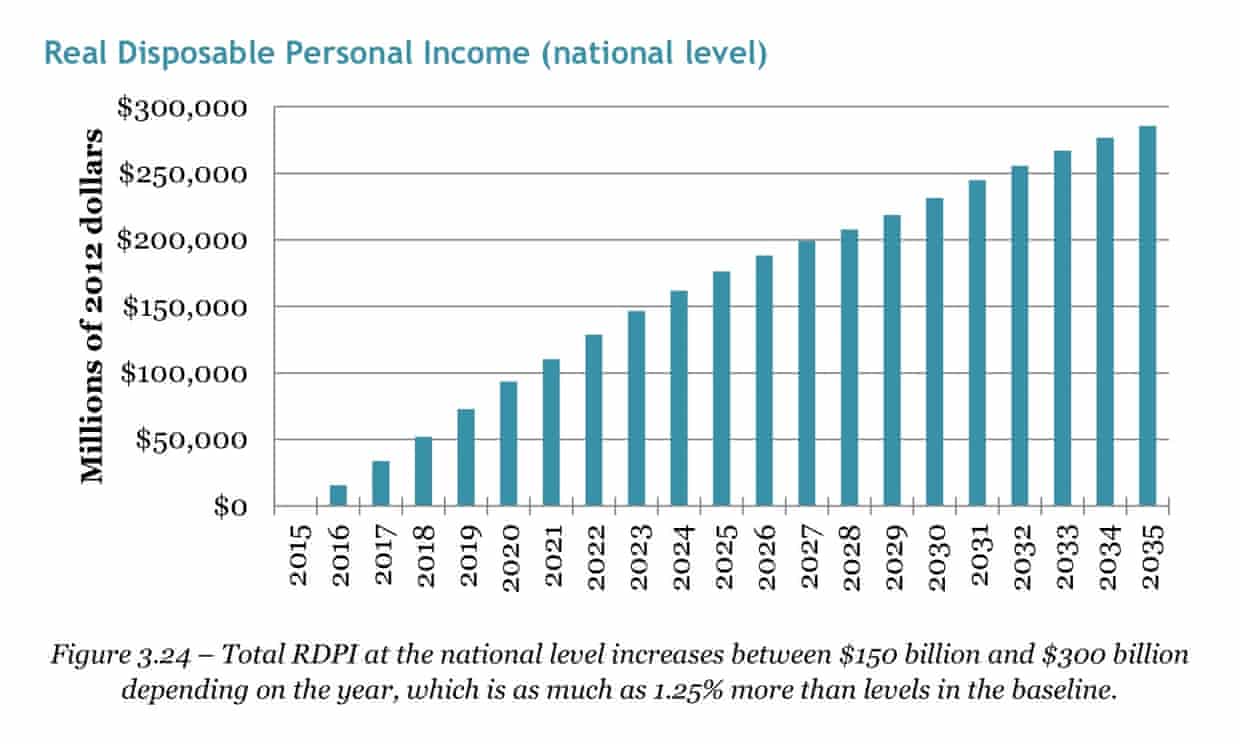 With China, India, and the EU all moving toward record investments in clean energy and high-efficiency construction, transport and industrial production, withdrawal from the Paris Agreement risks making the US into an economic backwater. Withdrawal would effectively deprive American businesses and communities of the most efficient ways to boost investment, hiring, innovation, and return on investment.

There is no pathway to energy sovereignty that does not go through fulfilling and exceeding our Paris Agreement commitments. The moment is now; the leaders of this new economy are already racing ahead.

If President Trump wants to win on infrastructure, defy expectations, boost the US economy for generations, and stand tall atop the world stage, he should publicly endorse the Paris Agreement and announce a major national effort to rapidly overhaul American infrastructure, while building the carbon-efficient economy of the future. He will find he has more support for that than for anything he has tried so far.