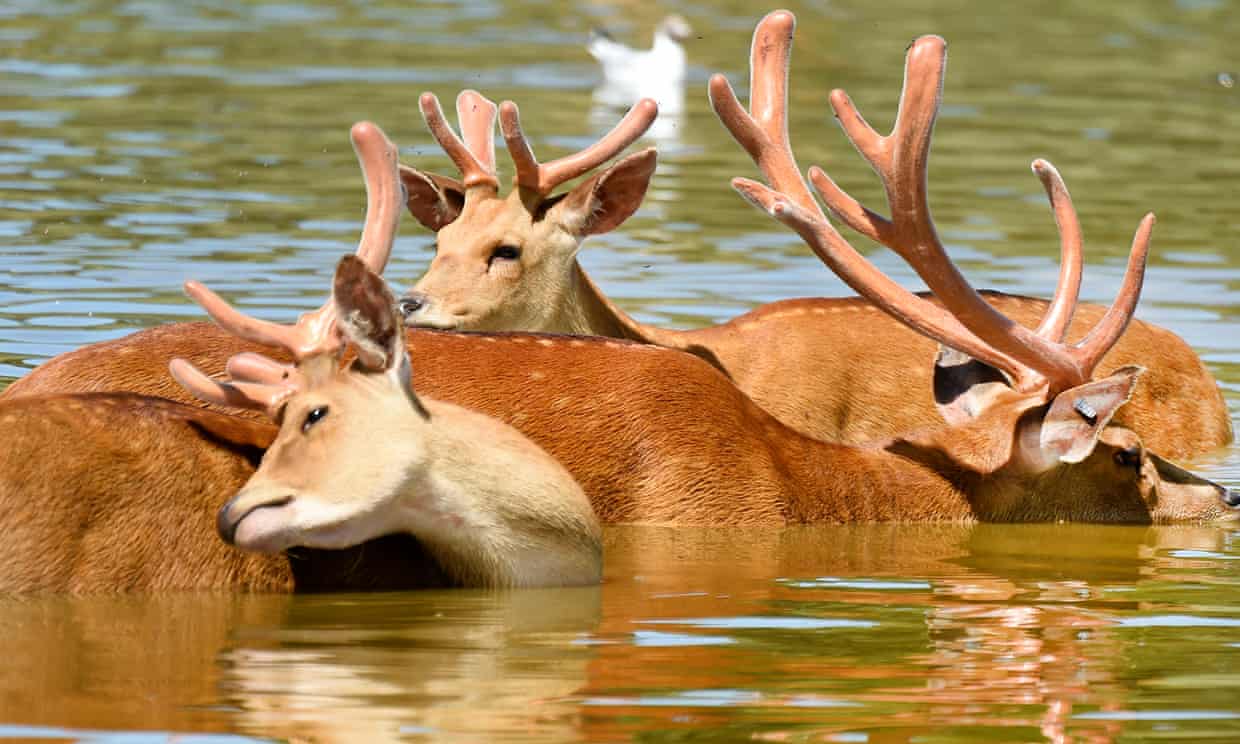 Met Office figures for 2016 also show long-term decrease in amount of frost, while last winter was the second wettest on record across the country...

The winter of 2016 was the warmest for England and Wales in records that stretch back to 1910, the Met Office’s annual State of the UK Climate report revealed on Thursday.

The average temperature from December 2015 to February 2016 was more than 2C above the long-term average across the southern half of the UK. The report also found that, over the last decade, the number of air frosts has dropped by 7% and the number of ground frosts by 9%, compared with the average between 1981-2010.

2016 was also the first year in records that began in 1959 where there were no snow depths of 20 cm or more. The winter of 2016 was the second-wettest on record for the UK as a whole, just behind the winter of 2014 which saw serious flooding.

Storm Desmond, which flooded parts of Cumbria, Lancashire and the Scottish Borders in December 2015, was made 40% more likely by climate change, according to scientists. On Monday, Met Office research showed the UK should expect on increase record winter downpours.

Climate change driven by carbon emissions from human activities is driving temperatures up across the world. In January, scientists declared 2016 as the hottest year in century-long records, meaning a new heat record had been set for the third year in a row. Global measurements so far in 2017 put the year on track to be in the top three ever recorded, along with 2016 and 2015.

However, in UK alone, 2016 was only the 13th hottest year in century-long records. “The trend towards warmer temperatures is clear, but of course the large natural variations in our climate will mean that increases are not always even year-on-year.” said Mark McCarthy, head of the Met Office’s National Climate Information Centre.

Most temperature records based on thermometer data stretch back only a century, but other scientific research indicates the world was last as warm as it is today about 115,000 years ago. The planet has not experienced the current high levels of carbon dioxide in the atmosphere for four million years.