EUROPE'S CONTRIBUTION TO DEFORESTATION SET TO RISE DESPITE PLEDGE TO HALT IT... 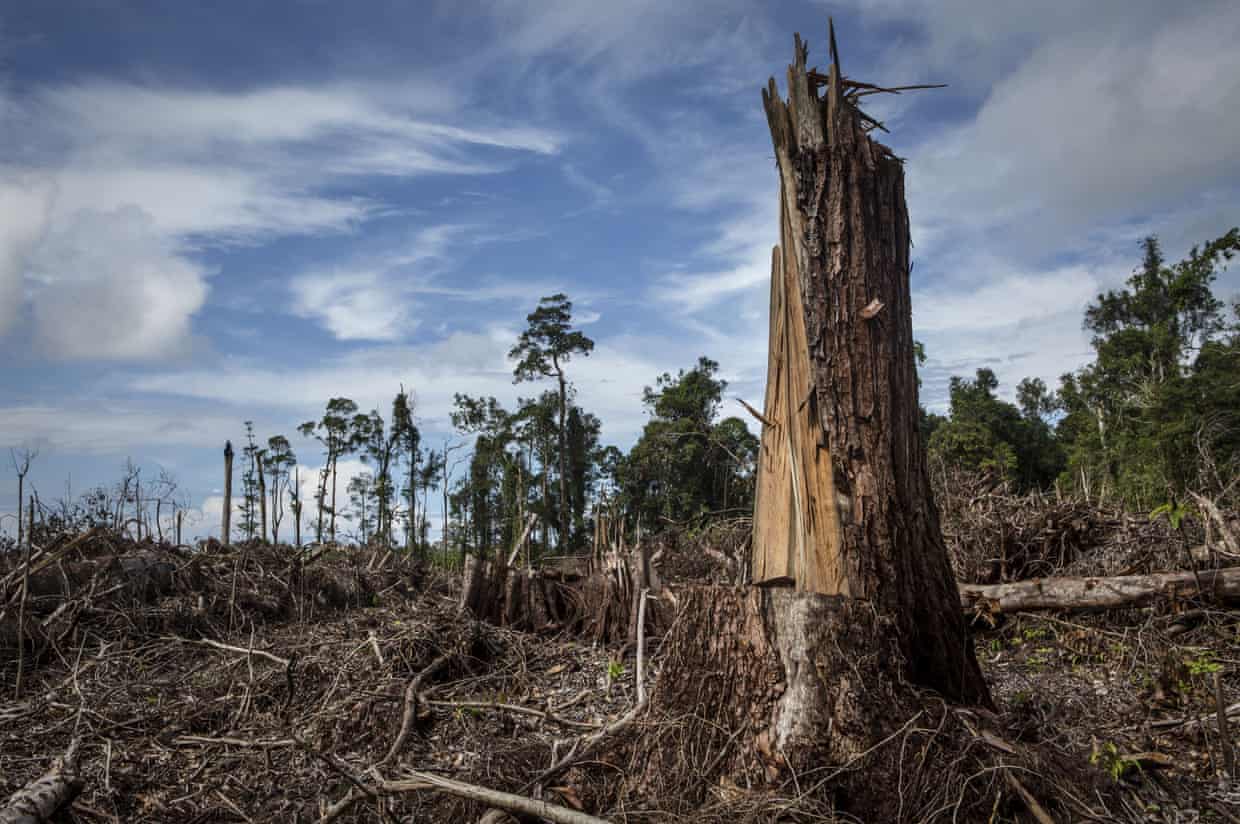 Europe’s consumption of products such as beef, soy and palm oil could increase its contribution to global deforestation by more than a quarter by 2030, analysis shows...

Europe’s contribution to global deforestation may rise by more than a quarter by 2030, despite a pledge to halt such practices by the end of this decade, according to a leaked draft EU analysis.

An estimated 13m hectares (Mha) of the world’s forestland is lost each year, a figure projected to spiral in the next 30 years with the Amazon, Greater Mekong and Borneo bearing the brunt of tree clearances.

But despite signing several international pledges to end deforestation by this decade’s end, more than 5Mha of extra forest land will be needed annually by 2030 to meet EU demand for agricultural products, a draft EU feasibility study predicts.

“The EU pledged to stop deforestation by 2020, not to increase it,” said Sebastian Risso, a spokesman for Greenpeace. “Deforestation is a conveyor belt to devastating climate change and species loss that the world must stop, and fast.

“It is hypocritical for Europe to portray itself as a climate leader while doing little to slow its own insatiable appetite for the fruits of destroyed forests.”

Land clearances for crop, livestock and biofuel production are by far the biggest causes of deforestation, and Europe is the end destination for nearly a quarter of such products – beef, soy, palm oil and leather – which have been cultivated on illegally deforested lands.

The figures do not encompass forest degradation or the impacts of lending by EU financial institutions.

The Guardian understands that the report’s methodology has also been criticised within the European commission, where some officials say that its projections are too conservative and do not account for European bioenergy demand.

A deforestation action plan that could include binding legislation is currently under consideration by the European commission.

The EU has signed several pledges to halt deforestation by 2020 within accords that include: the UN convention on biological diversity, the UN sustainable development goals, the UN forum on forests, the New York declaration on forests, and the Amsterdam declaration.