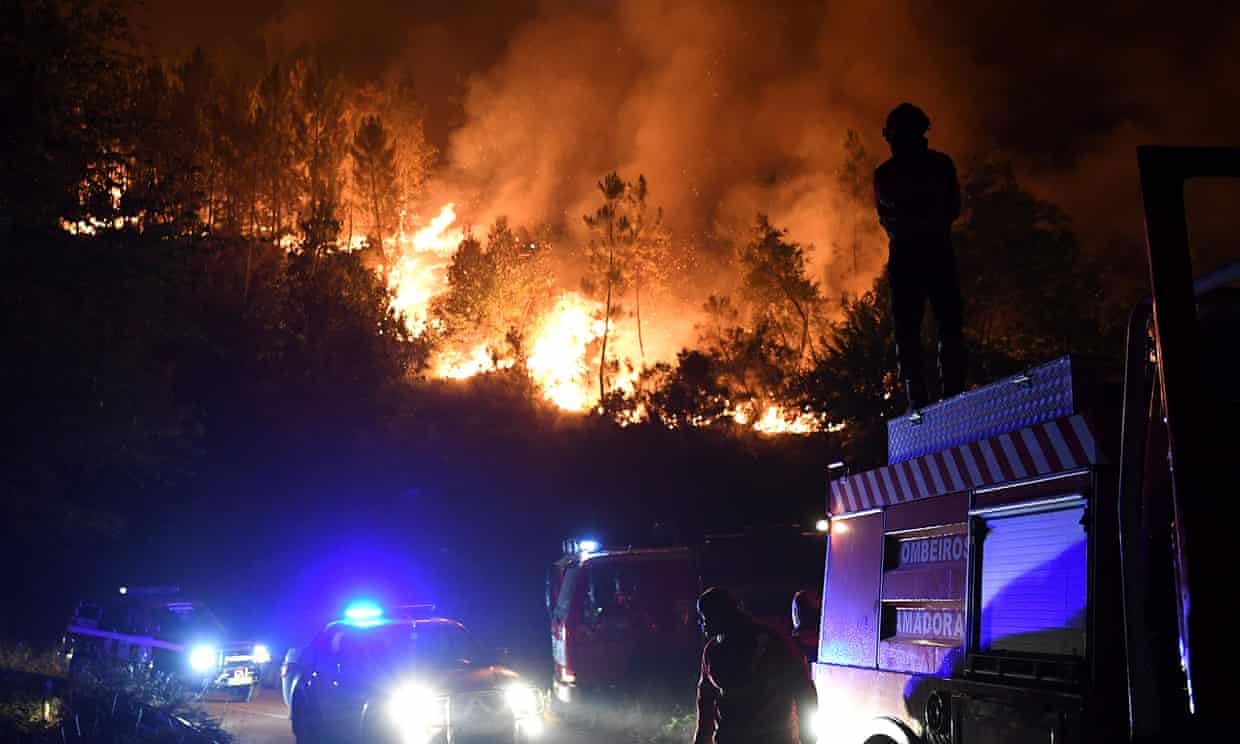 Heatwaves that saw deadly forest fires in Portugal and soaring temperatures in England were made up to 10 times more likely by global warming, say scientists...

Much of western Europe sweltered earlier in June, and the severe heat in England, France, Belgium, the Netherlands and Switzerland was also made significantly more likely by global warming. Such temperatures will become the norm by 2050, the scientists warned, unless action is taken to rapidly cut carbon emissions.

Scientists combined temperature records and the latest observations with a series of sophisticated computer models to calculate how much the global rise in greenhouse gases has raised the odds of the soaring temperatures.

They found the heatwave that struck Portugal and Spain was 10 times more likely to have occurred due to global warming. In Portugal, 64 people died in huge forest fires, while in Spain 1,500 people were forced to evacuate by forest blazes.

The intense heat was made four times more probable in central England, which endured its hottest day since 1976, and in France, the Netherlands and Switzerland, where emergency heatwave plans were triggered.

The analysis was carried out by World Weather Attribution (WAA), an international coalition of scientists that calculates the role of climate change in extreme weather events. “We found clear and strong links between June’s record warmth and human-caused climate change,” said Geert Jan van Oldenborgh, at the Royal Netherlands Meteorological Institute and part of WWA.

“Heat can be deadly – especially for the very young and the elderly,” said Friederike Otto, at Oxford University and also part of WWA. “This extreme event attribution analysis makes clear that European heatwaves have become more frequent, and in the South of Europe at least 10 times more frequent. It is critical that cities work with scientists and public health experts to develop heat action plans. Climate change is impacting communities right now and these plans save lives.” 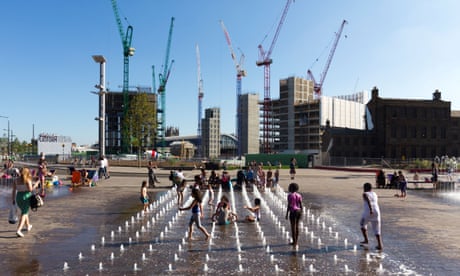 The UK government’s official climate change advisers warned ministers on Thursday that their refusal to ensure new buildings are designed to deal with high temperatures could see annual heat-related deaths more than triple to 7,000 by 2040. Earlier in June, research showed that a third of the world’s population already faces deadly heatwaves as a result of climate change.

“Hot months are no longer rare in our current climate,” said Robert Vautard, at the Laboratory of Climate and Environmental Sciences in France. “By the middle of the century, this kind of extreme heat in June will become the norm in western Europe unless we take immediate steps to reduce greenhouse gas emissions.”