EXTREME WEATHER DEATHS IN EUROPE 'COULD INCREASE 50-FOLD BY NEXT CENTURY'... 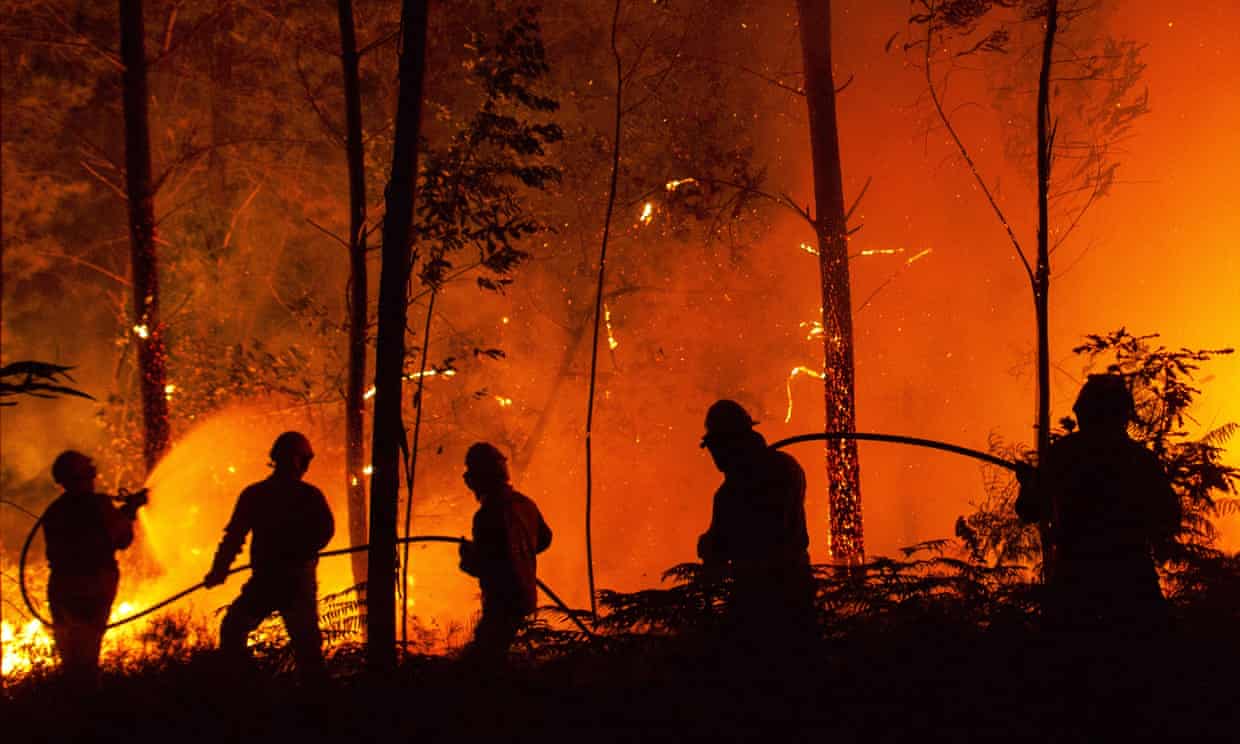 Wildfires in Portugal killed 64 people in June; the recent study explores how often and where similar weather-related disasters are likely to occur in the coming years. Photograph: Pablo Blazquez Dominguez/Getty Images

If no action is taken to reduce greenhouse gas emissions or protect citizens, weather disasters could kill 152,000 a year between 2071 and 2100, says study...

Deaths from weather disasters could increase 50-fold in Europe by the start of the next century if no action is taken to reduce greenhouse gas emissions or protect citizens, researchers have warned.

A new study estimates a toll of 152,000 deaths a year between 2071 and 2100 as a direct result of hazards relating to extreme weather, with those living in southern Europe likely to be the hardest hit. 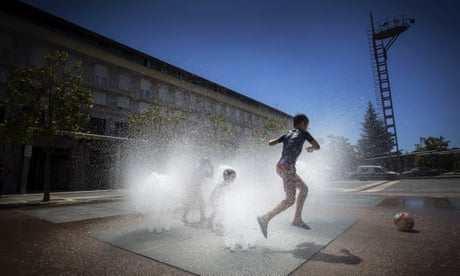 “Governments and policies should be focused more on designing suitable adaptation measures,” said Giovanni Forzieri, a co-author of the study from the European Commission Joint Research Centre in Italy. “If no adaptation measures [are] taken, these estimates are really alarming.”

Writing in the journal Lancet Planetary Health, Forzieri and colleagues describe how they used state-of-the art predictions to explore how often and where seven types of weather disasters – including heatwaves, wildfires and floods – are likely to occur across Europe in the coming years if no action on global warming is taken.

The analysis also used large datasets from disasters in recent years to calculate a fixed value of human vulnerability for different weather events, and incorporated projections on how populations were likely to change.

Looking at the impact on Europeans over 30-year intervals, the team found that two in three people in Europe could be affected by weather-related disasters annually by the period 2071-2100 – an estimated 351 million people. By contrast, between 1981 and 2010, 25 million people were exposed – just 5% of Europe’s population.

What’s more, the number of deaths is expected to increase 50-fold by 2100, reaching an estimated 152,000 deaths a year – up from 3,000 a year between 1981 and 2010. Those living in southern Europe, including Italy, Spain and the south of France, are predicted to be the hardest hit with about a 64-fold increase in deaths. 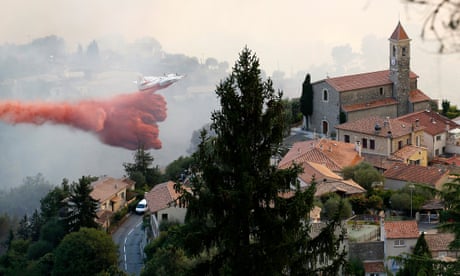 This rise, say researchers, is largely down to heatwaves, with the phenomenon expected to account for 99% of the additional deaths.

Overall, more than 90% of the increased risk to Europeans, the authors say, is down to an increase in the frequency and severity of weather events as a result of climate change. The remaining 10% is a result of population growth and migration; for example, increased numbers living in coastal regions likely to flood – a problem particularly in Slovenia, Ireland and Norway.

“Population change will play only a marginal role compared to climate change [in increasing risk],” said Forzieri, adding that historically the reverse was true.

But, Forzieri notes, the analysis does not take into account indirect effects on public health, warning that problems ranging from cardiovascular disease to mental health disorders could become more prevalent, while pressures on health services and other resources could also take their toll.

Weather-related disasters, the authors add, are also likely to disproportionately affect the sick, poor and elderly – a factor they say is a concern given the ageing population across Europe.

Indeed, Forzieri says, the reality could be even more dire. “Our scenario is not the worst one we could choose – it is the medium scenario of greenhouse gas emissions,” he said.

The authors stress that the research highlights the importance of the Paris climate agreement, adding that improved city planning and public awareness are crucial. 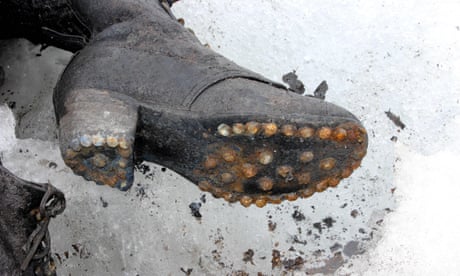 But David Alexander, professor of risk and disaster reduction at University College, London, said the study took too simplistic a view.

“I don’t think we are in any way capable of predicting what death tolls as a result of weather-related hazards will be by the end of the century, because there are so many other factors, which in this study are not taken into account, that will have a direct bearing on the figures,” he said.

In particular, Alexander pointed out the study assumed a straightforward relationship between the number of people exposed to a disaster and the number of deaths, to calculate vulnerability.

“Whether you are in the way or not doesn’t actually determine whether [an event] kills you or not,” said Alexander. “[Vulnerability] is dependant on a whole mass of things.”

Paul Wilkinson, professor of environmental epidemiology at the London School of Hygiene and Tropical Medicine, described the study as a “thought experiment” but welcomed the research.

“While the analysis only considered extreme events, and assumed no reduction in human vulnerability over time from adaptation, it is yet another reminder of the exposures to extreme weather and possible human impacts that might occur if emissions of greenhouse gases continue unabated,” he said.