EXXON, SHELL AND OTHER CARBON PRODUCERS SUED FOR SEA LEVEL RISES IN CALIFORNIA... 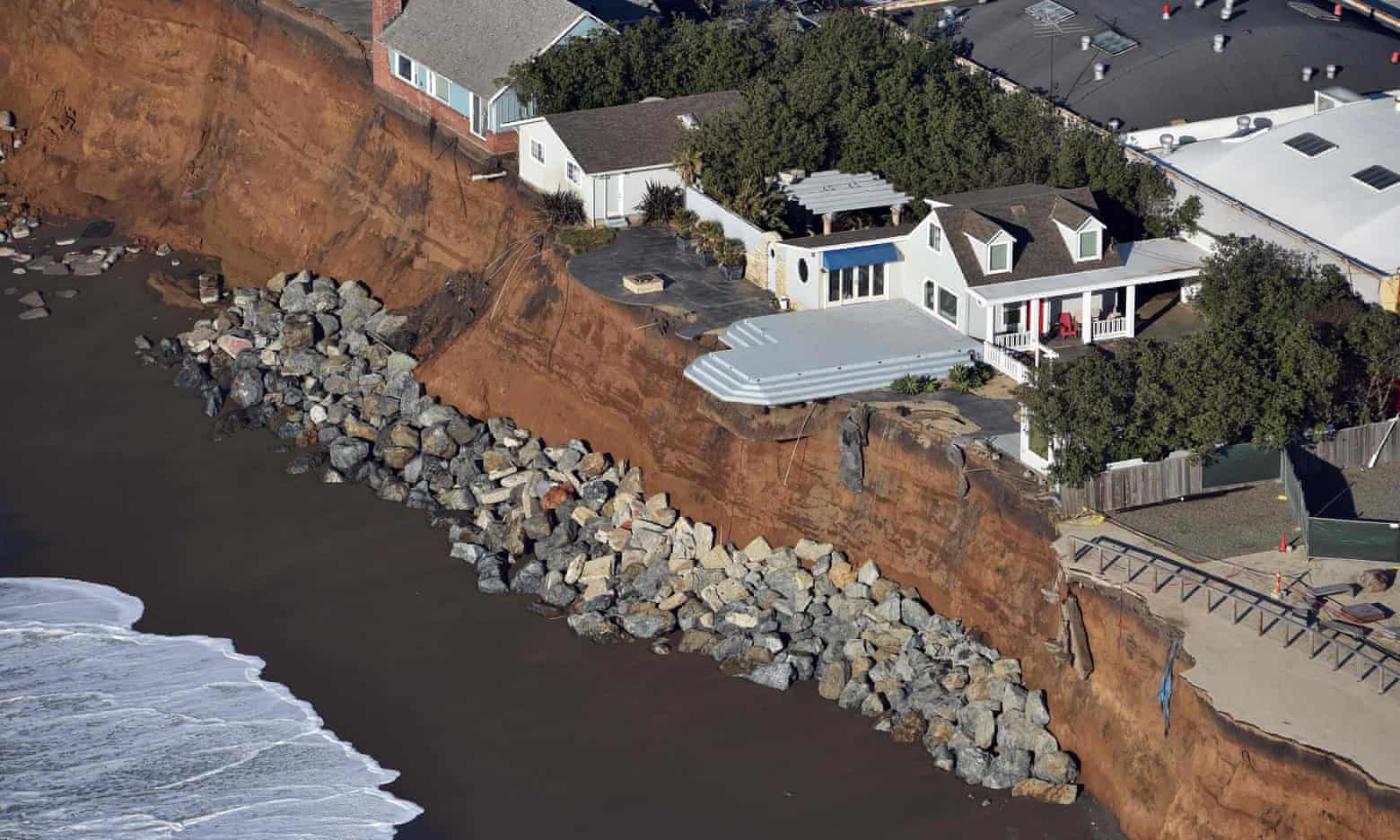 Houses hanging over a cliff in Pacifica, San Mateo County, California. Storms and powerful waves have been intensifying erosion in the area. Photograph: Josh Edelson/AFP/Getty Images

Three Californian communities have launched legal action against some of the world’s biggest oil, gas and coal companies, seeking compensation for the current and future costs of adapting to sea level rises linked to climate change.

They claim greenhouse gas emissions from the fossil fuel companies’ activities over the last 50 years have locked in substantial sea level rises, which will cause billions of dollars’ worth of damage to properties and businesses, as well as endangering lives.

According to the complaint, the defendants “have known for nearly 50 years years that greenhouse gas pollution from their fossil fuel products has a significant impact on the Earth’s climate and sea levels”. Rather than working to reduce impacts, the complaint claims the companies engaged in a “co-ordinated, multi-front effort to conceal and deny their knowledge of these threats”.

A spokeswoman for Shell said “we believe climate change is a complex societal challenge that should be addressed through sound government policy and cultural change to drive low-carbon choices for businesses and consumers, not by the courts.” A spokesman for Statoil said this lawsuit was not the first against the industry and that “previous cases have been dismissed as [providing energy while meeting climate commitments] is a political, not a judicial, issue”.

Exxon and Chevron declined to comment specifically on the litigation. BP and Total did not respond to the Guardian’s request for comment.

“This an unprecedented moment for climate change litigation,” says Sophie Marjanac of campaigning lawyers Client Earth, which is monitoring the case.

Coastal California is already experiencing the effects of rising sea levels, says Deborah Halberstadt, executive director of the state’s Ocean Protection Council which recently released a study (pdf) about the threat of rising seas. “The rate of ice loss from the Greenland and Antarctic ice sheets could rapidly accelerate, leading to extreme sea-level rise, [...] with potentially catastrophic impacts for California,” she says.

It’s a similar story for Marin County. Within 15 years, says county supervisor Kate Sears, flooding could affect tens of thousands of residents and cause upwards of $15.5bn (£11.9bn) in property damage. “This lawsuit is intended to shift those costs back where they belong – on the fossil fuel companies,” she says.

“We are at the point of no return in fighting climate change,” says San Mateo supervisor Dave Pine, “and if we don’t reduce emissions there will be catastrophic impacts.” Potential property damage in the county is estimated to be in the region of $39bn, with sea level rises set to affect more than 100,000 residents (pdf).

This isn’t the first time fossil fuel companies have found themselves facing legal action over climate change. Kivalina – an Alaskan barrier island community of fewer than 400 people – filed a lawsuit in 2008 against oil companies including BP and Chevron demanding up to $400m for relocating their village in the face of rising sea levels. They were ultimately unsuccessful, with their case dismissed on the basis that it was a political question, not one for the courts. 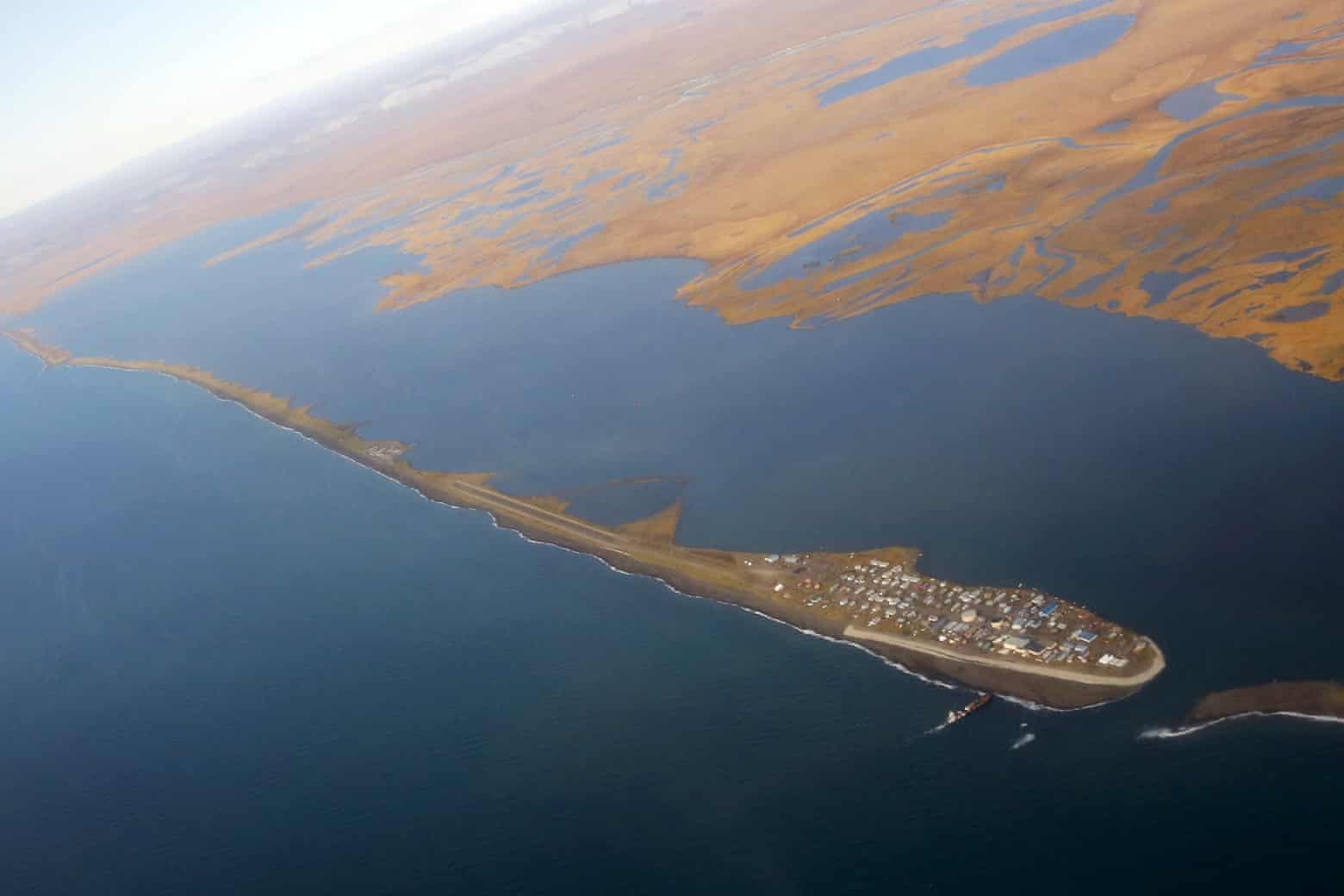 “This claim has a better chance,” says Marjanac, “we have better climate science now.” She also believes the “vacuum in the US at a federal level” when it comes to climate change, may make the state court more willing to step in.

She does, however, acknowledge there are significant hurdles to success. These include the “utility argument”: that companies are providing energy to the world, something that is demanded and sanctioned.

Pressure heating up on carbon majors

While all parties acknowledge the claim is likely to be prolonged, awareness raising is an important element. “This kind of litigation is a vital tool in the spreading effort to force oil companies to change their business models,” says Jeremy Leggett, founder of solar energy company Solarcentury. 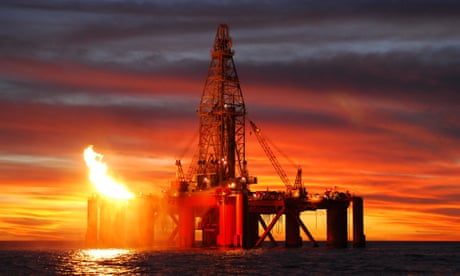 Exxon, Total, Shell and Statoil are among those already making some shifts away from fossil fuels.

Shell’s CEO, Ben van Beurden, announced earlier this month that the company would invest up to $1bn per year in its New Energies division to explore alternative energy. But the energy transition will be “change that will take place over generations”, he said, not a revolution.

Exxon told the Guardian “oil and natural gas will remain prominent in meeting global energy”, but a spokesman said the firm is working on alternatives and “invests about $1bn a year to support a broad portfolio of R&D projects ranging from advanced biofuels to carbon capture.”

Total has made significant investments including the purchase last year of battery company Saft for $1bn. And Statoil has established Statoil Energy Ventures with $200m in investment capital for four to seven years.

However, many campaigners and analysts remain sceptical. “These investments amount to lip service,” says Kelly Mitchell, climate and energy director for Greenpeace USA, “while [fossil fuel companies] dump resources into more fossil fuel projects around the world, lobby politicians and lock us into decades of fossil-fuel infrastructure.”

Leggett sees varying levels of seriousness among the big players. “No company has admitted the game is up yet. Some have taken out substantial hedged bets in the form of significant investments in clean energy, notably Total and Statoil. Others have dug in, seemingly for a fight to the death,” he says.

“The bottom line,” says Mitchell, “is that these companies are clinging to an outdated business model that is not compatible with a safe climate and liveable communities.”