FIGHTING CLIMATE CHANGE? WE’RE NOT EVEN LANDING A PUNCH... 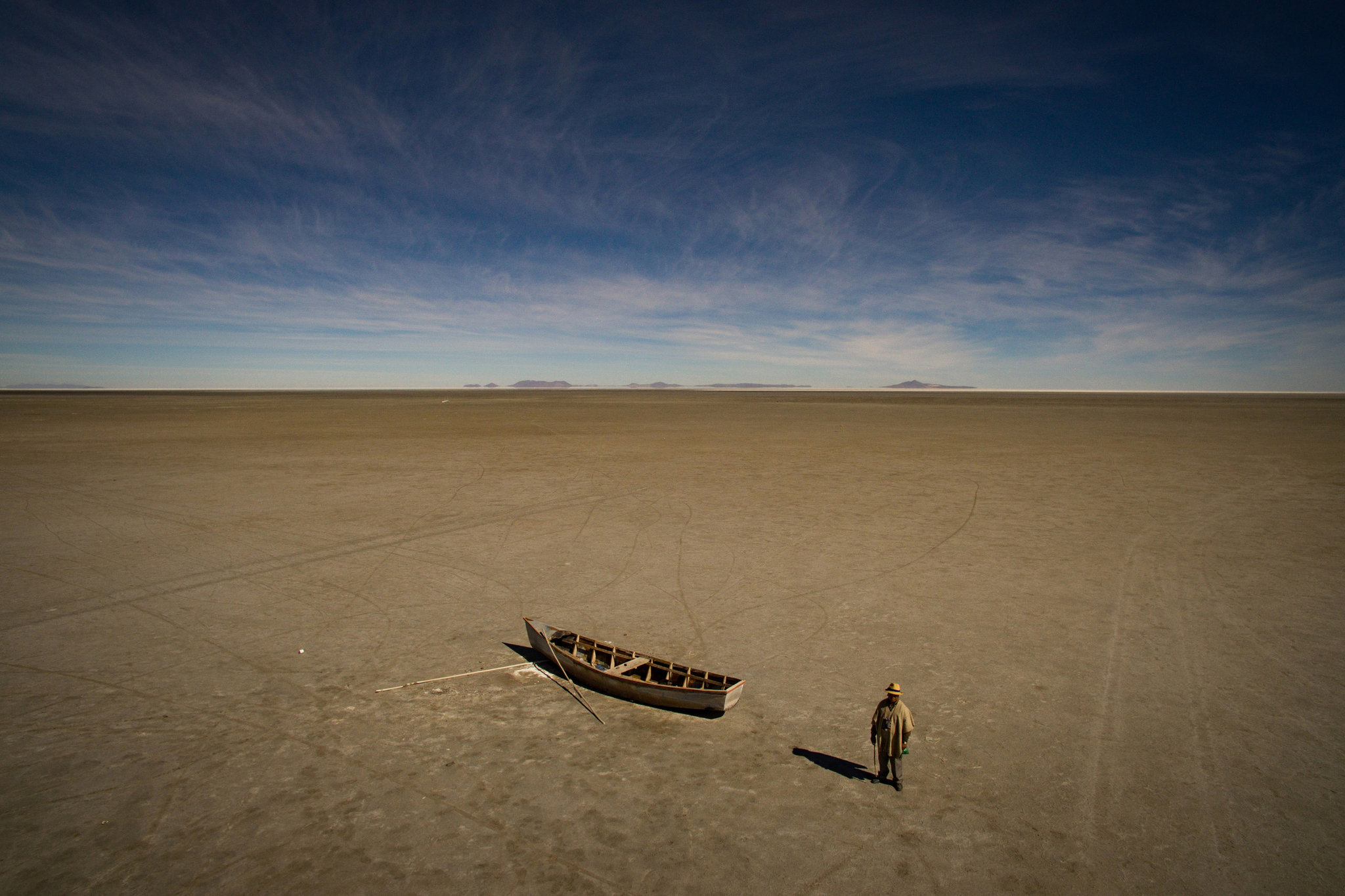 In 1988, when world leaders convened their first global conference on climate change, in Toronto, the Earth’s average temperature was a bit more than half a degree Celsius above the average of the last two decades of the 19th century, according to measurements by NASA...

Global emissions of greenhouse gases amounted to the equivalent of some 30 billion tons of carbon dioxide a year — excluding those from deforestation and land use. Worried about its accumulation, the gathered scientists and policymakers called on the world to cut CO2 emissions by a fifth.

That didn’t happen, of course. By 1997, when climate diplomats from the world’s leading nations gathered to negotiate a round of emissions cuts in Kyoto, Japan, emissions had risen to some 35 billion tons and the global surface temperature was roughly 0.7 of a degree Celsius above the average of the late 19th century.

It took almost two decades for the next breakthrough. When diplomats from virtually every country gathered in Paris just over two years ago to hash out another agreement to combat climate change, the world’s surface temperature was already about 1.1 degrees Celsius above its average at the end of the 1800s. And greenhouse gas emissions totaled just under 50 billion tons.

This is not to belittle diplomacy. Maybe this is the best we can do. How can countries be persuaded to adopt expensive strategies to drop fossil fuels when the prospective impact of climate change remains uncertain and fixing the problem requires collective action? As mitigation by an individual country will benefit all, nations will be tempted to take a free ride on the efforts of others. And no country will be able to solve the problem on its own.

Still, the world’s diplomatic meanderings — from the ineffectual call in Toronto for a reduction in emissions to the summit meeting in Paris, where each country was allowed simply to pledge whatever it could to the global effort — suggest that the diplomats, policymakers and environmentalists trying to slow climate change still cannot cope with its unforgiving math. They are, instead, trying to ignore it. And that will definitely not work.

The world is still warming. Both NASA and the National Oceanic and Atmospheric Administration reported last week that global temperatures last year receded slightly from the record-setting 2016, because there was no El Niño heating up the Pacific.

While the world frets over President Trump’s decision to withdraw the United States from the Paris agreement, I would argue that the greatest impediment to slowing this relentless warming is an illusion of progress that is allowing every country to sidestep many of the hard choices that still must be made.

“We keep doing the same thing over and over again and expecting a different outcome,” said Scott Barrett, an expert on international cooperation and coordination at Columbia University who was once a lead author of the Intergovernmental Panel on Climate Change.

Climate diplomats in Paris didn’t merely reassert prior commitments to keep the world’s temperature less than 2 degrees above that of the “preindustrial” era — a somewhat fuzzy term that could be taken to mean the second half of the 19th century. Hoping to appease island nations like the Maldives, which are likely to be swallowed by a rising ocean in a few decades, they set a new “aspirational” ceiling of 1.5 degrees.

To stick to a 2-degree limit, we would have to start reducing global emissions for real within about a decade at most — and then do more. Half a century from now, we would have to figure out how to suck vast amounts of carbon out of the air. Keeping the lid at 1.5 degrees would be much harder still.

Yet when experts tallied the offers made in Paris by all the countries in the collective effort, they concluded that greenhouse gas emissions in 2030 would exceed the level needed to remain under 2 degrees by 12 billion to 14 billion tons of CO2.

Are there better approaches? The “climate club” proposed by the Yale University economist William Nordhaus has the advantage of including an enforcement device, which current arrangements lack: Countries in the club, committed to reducing carbon emissions, would impose a tariff on imports from nonmembers to encourage them to join.

Martin Weitzman of Harvard University supports the idea of a uniform worldwide tax on carbon emissions, which might be easier to agree on than a panoply of national emissions cuts. One clear advantage is that countries could use their tax revenues as they saw fit.

Mr. Barrett argues that the Paris agreement could be supplemented with narrower, simpler deals to curb emissions of particular gases — such as the 2016 agreement at a 170-nation meeting in Kigali, Rwanda, to reduce hydrofluorocarbon emissions — or in particular industries, like aviation or steel.

Maybe none of this would work. The climate club could blow up if nonmembers retaliated against import tariffs by imposing trade barriers of their own. Coordinating taxes around the world looks at least as difficult as addressing climate change. And Mr. Barrett’s proposal might not deliver a breakthrough on the scale necessary to move the dial.

But what definitely won’t suffice is a climate strategy built out of wishful thinking: the proposition that countries can be cajoled and prodded into increasing their ambition to cut emissions further, and that laggards can be named and shamed into falling into line.

Inveigled by three decades of supposed diplomatic progress — coupled with falling prices of wind turbines, solar panels and batteries — the activists, technologists and policymakers driving the strategy against climate change seem to have concluded that the job can be done without unpalatable choices. And the group is closing doors that it would do best to keep open.

There is no momentum for investing in carbon capture and storage, since it could be seen as condoning the continued use of fossil fuels. Nuclear energy, the only source of low-carbon power ever deployed at the needed scale, is also anathema. Geoengineering, like pumping aerosols into the atmosphere to reflect the sun’s heat back into space, is another taboo.

But eventually, these options will most likely be on the table, as the consequences of climate change come more sharply into focus. The rosy belief that the world can reduce its carbon dependency over a few decades by relying exclusively on the power of shame, the wind and the sun will give way to a more realistic understanding of possibilities.

Some set of countries will decide to forget Paris and deploy a few jets to pump sulfur dioxide into the upper atmosphere to cool the world temporarily. There will be a race to develop techniques to harvest and store carbon from the atmosphere, and another to build nuclear generators at breakneck speed.

It will probably be too late to prevent the Maldives from ending up underwater. But better late than never.

Correction: January 23, 2018
Because of an editing error, an earlier version of this column referred incompletely to the average temperature in 2017 relative to preceding years. While the National Aeronautics and Space Administration said 2017 was surpassed only by 2016 in average temperature, a study by the National Oceanic and Atmospheric Administration said both 2016 and 2015 were warmer. (It is not the case that both agencies ranked 2017 as the second-warmest year on record.)

A version of this article appears in print on January 24, 2018, on Page B1 of the New York edition with the headline: Pulling Punches in Climate Change Fight.