FINLAND SET TO BECOME FIRST COUNTRY TO BAN COAL USE FOR ENERGY... 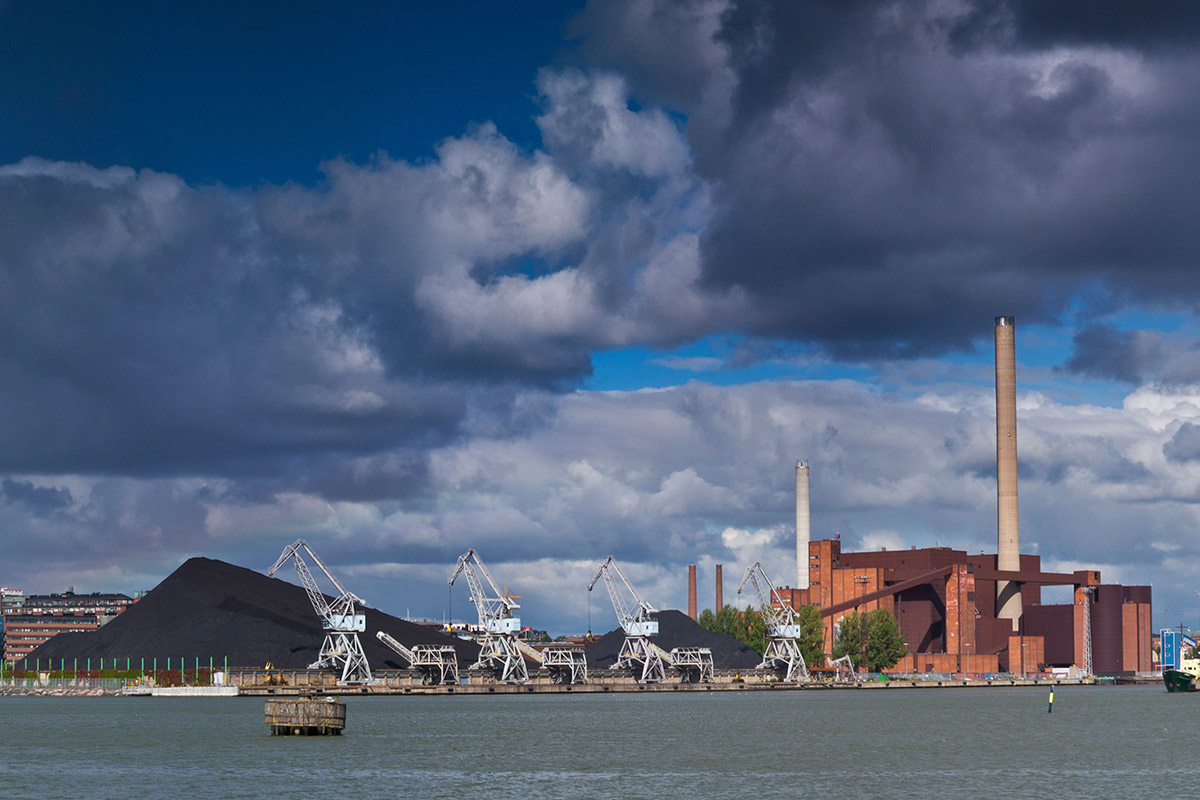 Finland could become the first country to ditch coal for good. As part of a new energy and climate strategy due to be announced tomorrow, the government is considering banning the burning of coal for energy by 2030...

“Basically, coal would disappear from the Finnish market,” says Peter Lund, a researcher at Aalto University, and chair of the energy programme at the European Academies’ Science Advisory Council.

The groundwork for the ban already seems to be in place. Coal use has been steadily declining in Finland since 2011, and the nation heavily invested in renewable energy in 2012, leading to a near doubling of wind power capacity the following year. It also poured a further €80 million into renewable power this past February.

On top of this, Nordic energy prices, with the exception of coal, have been dropping since 2010. As a result of such changes, coal-fired power plants are being mothballed and shut all over Finland, leaving coal providing only 8 per cent of the nation’s energy.

Regardless of the favourable circumstances, it would still be radical if Finland became the first country to bring in a law banning coal. That puts it ahead of other nations that have been looking for ways to end their relationship with the fuel.

Several – including the UK, Austria and the Netherlands – have announced plans to phase coal out within 10 or 15 years. France’s prime minister announced last week that the country will shut all its coal plants by 2023.

However, this approach has “more degrees of freedom” than a ban, says Lund.

Canada, for example, announced on Monday that it would phase out traditional coal by 2030. But its roadmap permits provinces to carry on using coal beyond this date provided they reduce emissions with carbon capture and storage.

In March, the US state of Oregon threw its weight behind a tougher measure, writing into state law a measure that bans coal outright. By 2035, according to this law, no utility may produce coal-generated electricity or import it from another state.

Although Finland is expected to make an official announcement of intent tomorrow, the move wouldn’t be set in stone just yet. The energy and climate strategy is due to be presented to the Finnish parliament for approval in March.

But the actions of nations such as Finland, France and Canada show growing global momentum away from coal.

“These moves are important forerunners to enforce the recent positive signals in coal use,” says Lund, citing the stagnation of coal use in China and its plan to reduce the fuel’s share in the energy mix. “The more countries join the coal phase-out club, the better for the climate as this would force the others to follow.”