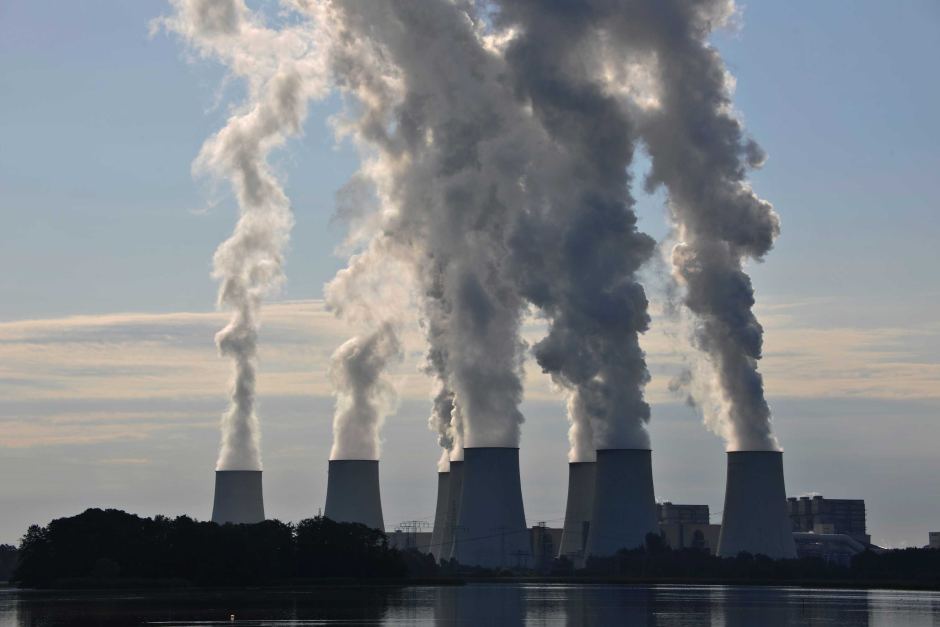 You know what unicorns, the tooth fairy, and clean coal all have in common? They aren’t real...

Coal is a dirty fuel, from start to finish. The process of mining coal blasts away mountaintops and leaves all kinds of toxic slurry ponds behind. Worldwide, more carbon pollution comes from the burning of coal than any other fuel.

1. Clean coal is an industry buzzword —  it’s not based on science.

It’s almost impossible to define what clean coal really is, because it’s a marketing line made up by Big Polluters. When people talk about clean coal, they are usually referring to expensive, high-tech coal plants that reduce coal’s sulfur dioxide and nitrogen oxide emissions, but they could also be talking about carbon capture and storage. These pollution-scrubbing (and separate carbon-capture) technologies do exist and they can lessen some of coal’s damage to our planet, but hardly enough to call it clean – and hardly affordable. 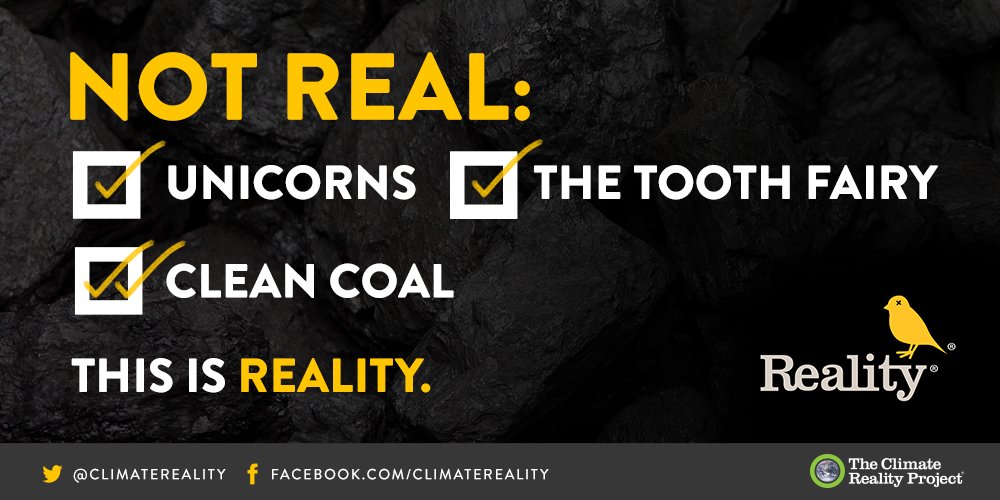 
2. Clean coal projects have failed — and have wasted hundreds of millions of taxpayer dollars.

Let’s look at two examples: FutureGen in Illinois and the Kemper Power Plant in Mississippi.

When it was first proposed in 2003, the FutureGen plant in Meredosia (about 90 miles north of Saint Louis) sounded like a dream come true. It promised to burn coal but capture and bury the emissions deep underground.

But then reality set in. A host of financial and technical issues stalled the project and it was suspended twice (first in 2008 and then again in 2015) –  and each time it went billions of dollars over budget. Before the US Department of Energy pulled the plug the second time, FutureGen 2.0 was subsidized by the federal government to the tune of about $116.5 million, not including the $86 million spent on the underground gasification site. Ultimately, FutureGen (which fittingly became known as NeverGen) was a huge waste of money – and US taxpayers footed much of the bill.

In Mississippi, the story of clean coal at the Kemper Power Plant in De Kalb is remarkably familiar. While the project has certainly been plagued by mismanagement and poor construction, it also shows how unrealistic clean coal is.  As the New York Times reported, the would-be plant is more than two years behind schedule and still isn’t operational. It’s also a huge money pit, at more than $4 billion over budget. The worst part? Utilities in Mississippi — like the one that owns Kemper — can charge ratepayers for projects before they are complete. Kemper is grossly over budget, may never be operational, and people in Mississippi are already paying for it.

In the case that the Kemper project is ever operational, “about a quarter of the overall electricity generated by the power plant [will be] needed just to run the equipment that will capture the carbon emissions.” And that’s true of any clean coal power plant with carbon capture: between 20 and 30 percent of the electricity is used to capture carbon emissions, though it’s unclear if these estimates include the electricity required for pollution-scrubbing. That’s like filling your car up with 20 gallons of gasoline, and it takes five just to start the engine — totally crazy.

Even if clean coal was working (and it’s clearly not), here’s the thing: actual clean energy is working better.

Renewable energy is putting people to work. In the US, there are more people employed in the solar industry alone than in either the oil extraction or coal mining sectors. In fact, 8.1 million people worldwide were employed by renewable energy in 2015.

Renewable energy is keeping the lights on. In 2015, renewable energy added an incredible 147 GW of capacity — that means it’s now powering about a fifth of the world’s energy needs.

Renewable energy is cost-competitive with fossil fuels (especially coal) in many markets. In 2015, investments in the renewable energy power sector were more than double that of fossil fuel power plants. In fact, recently, the cost of solar in Chile hit the lowest price the world has ever seen for any renewable technology – half the price of coal!

This is reality: So-called “clean coal” is just a marketing scam. But here’s what Big Coal won’t advertise: We don't have to wait for real clean energy – it’s already here today. And you can help support a healthy, prosperous future powered by it. Raise your voice for clean energy jobs in the US today.

Wondering what else you can do? You can also download our renewable energy social media kit and use the power of your social networks to stand up to Big Coal and spread the facts about clean energy. Because coal is dirty and dangerous, period. Simply put, there is no such thing as clean coal.