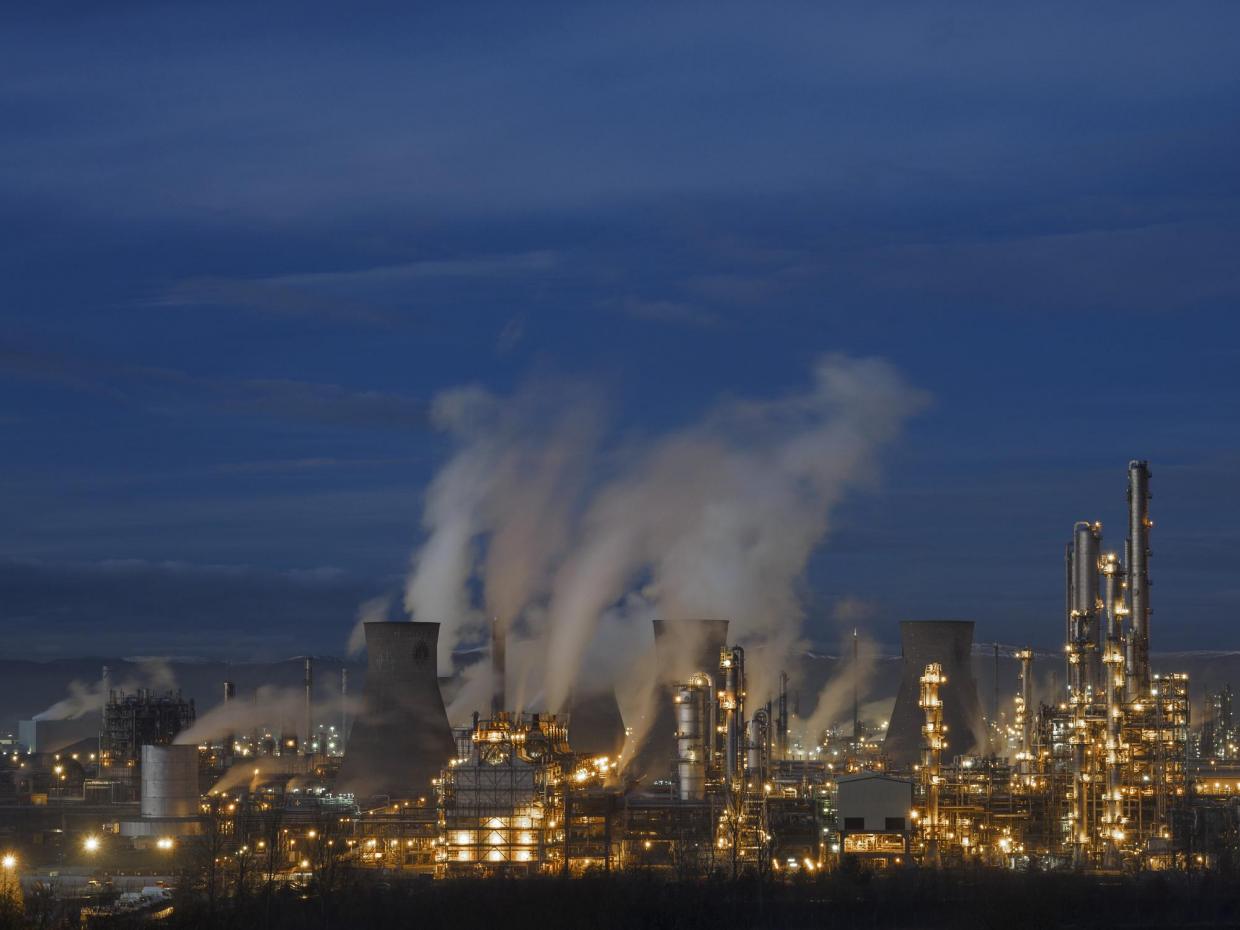 Technologies are being developed that remove carbon dioxide as it is being emitted, but such methods may only have 'limited potential' to prevent global warming Getty Images

Plans to remove greenhouse gases from the atmosphere have 'limited potential' to keep global warming below target limits, and nations must instead focus on reducing emissions, according to a new report...

Technology will not “come to the rescue” and reverse greenhouse gas emissions, experts have warned.

In a new report, a group of prominent European scientists has emphasised the importance of focusing on reducing emissions in order to meet global warming targets.

Technologies that remove greenhouse gases from the atmosphere have been singled out as a major component in the struggle to keep the global temperature rise below the 2C decided in the Paris climate agreement.

However, the new report has highlighted the shortcomings of these technologies, describing expectations placed on them as “seriously over-optimistic”.

“We cannot trust technology to come to the rescue,” said Professor Michael Norton, co-author of the study and environment programme director at the European Academies' Science Advisory Council (EASAC).

“However the models do suggests that every tool in our toolbox may be necessary in the second half of the 21st century to tackle climate change, and so we still think it is worth considering research into negative emissions technologies.”

Negative emissions technologies include directly sucking carbon dioxide out of the air, and collecting it as it is released from fuel combustion.

Do You Come From Royal Blood? Your Last Name May Tel…Ancestry
Everything At This New Online Grocery Store Costs $3PureWow | Brandless
Blue Apron's Whole30® Meals are Here to Make Your…Blue Apron
by Taboola
Sponsored Links

Carbon captured in this way could potentially be stored underground to prevent it re-entering the atmosphere as carbon dioxide, and technologies that allow this to be done efficiently are being developed.

Another, less high-tech method is simply planting more trees to absorb carbon dioxide from the atmosphere.

The Intergovernmental Panel on Climate Change (IPCC) has given these methods a dominant role in future plans to reduce global warming, suggesting they could make up for greenhouse gas levels breaching the allowable limits.

A draft IPCC report leaked earlier this year said keeping warming below the 1.5C rise above pre-industrial times would “involve removal of carbon dioxide from the atmosphere”.

Without these measures, the report suggested, there is a “very high risk” this ambitious target will be breached by the 2040s.

While the authors of the new report acknowledged a potential role for negative emissions technologies, they emphasised that such technologies should not be elevated at the expense of efforts to minimise emissions.

“Scenarios and projections that suggest that negative emissions technologies future contribution to carbon dioxide removal will allow Paris targets to be met appear optimistic on the basis of current knowledge, and should not form the basis of developing, analysing and comparing scenarios of longer-term energy pathways for the EU," stated the representatives from European science academies who authored the report.

“Relying on negative emissions technologies to compensate for failures to adequately mitigate emissions may have serious implications for future generations.”

Dr Phillip Williamson, a UK Natural Environment Research Council scientist who was not involved in the report, described it as “scientifically sound and politically important”.

“Their main conclusion is that while some of the technologies for removing carbon dioxide from the atmosphere may have a role to play in reducing climate change, all have drawbacks that mean it will be difficult to use them at the very large scale that would be necessary to make a real difference,” said Professor Andrew Watson, an earth system scientists at the University of Exeter. 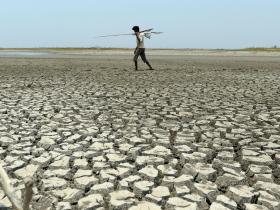 “So our main focus and best hope for avoiding the worst effects of climate change still needs to be reducing our emissions."

Other researchers acknowledged the importance of the reality check provided by the report, but noted the continued importance of research into negative emissions technologies.

“Negative emission technologies only make sense in a world in which emissions are nose diving towards zero, so the EASAC’s call for a commitment to strong and rapid mitigation is reasonable,” said Dr Phil Renforth, a climate expert at Cardiff University.

“However, waiting until emissions reach zero before researching negative emissions is a dangerous gamble, one that may commit us to excess atmospheric carbon dioxide without scalable methods to remove it.”

Professor Myles Allen, a geosystem scientist at the University of Oxford, said describing the “limited realistic potential” of carbon removal was short-sighted, and allowed people to “cling to the comfort-blanket of more conventional mitigation options”.

“There is only one institution in the world with the capital, expertise and resources to dispose of carbon dioxide on the necessary scale, and that is the fossil fuel industry. We have to work out how to give it the incentive to do so.”