GLOBAL CLIMATE DEAL LIKELY TO ENTER INTO FORCE IN 2016: STUDY... 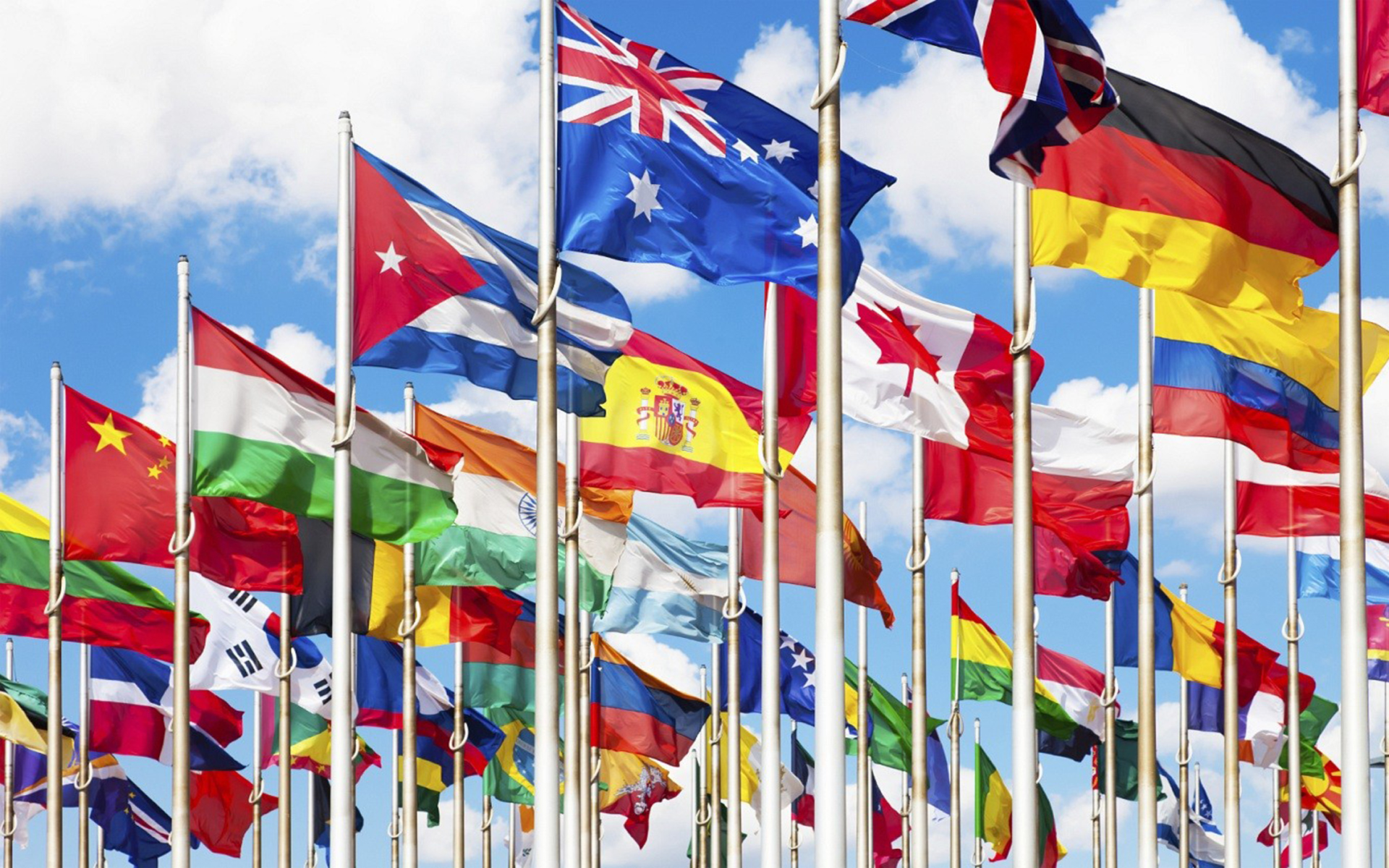 A global agreement on climate change looks likely to enter into force this year, a study showed on Friday, making it harder for Republican Donald Trump to pull out if he wins the U.S. presidency...

Countries accounting for 54 percent of greenhouse gas emissions have signaled intent to ratify this year, according to the tally of national pledges by the Marshall Islands which is a strong backer of the plan agreed in Paris in December.

That is just a fraction short of the required 55 percent of emissions, and support from at least 55 nations, the Pacific island nation said. The deal formally enters into force 30 days after the twin threshold is crossed.

"What we agreed in Paris at the end of last year will likely now have the force of the law by the end of this year," Marshall Islands President Hilda Heine wrote in a report compiled by her foreign ministry.

"This is a big recognition of the urgency with which we must now get on with the job."

The Paris Agreement aims for a massive shift in global energy use to phase out greenhouse gas emissions, mainly from burning fossil fuels, in the second half of the century in favor of cleaner energies such as solar and wind power.

So far, an official U.N. count shows that 22 states accounting for just 1.08 percent of emissions have formally ratified the deal, part of efforts to limit rising temperatures and more floods, droughts and rising seas.

China and the United States, the top emitters accounting together for 38 percent, have promised to join this year. Other big emitters including Australia, Canada, Mexico and Indonesia also plan to sign up in 2016, the Marshall Islands study said.

Once the pact enters into force, the agreement sets a formal four-year process for withdrawal.

Diplomats say that will make it harder for Trump to carry out a threat to renegotiate Paris if he beats Democratic candidate Hillary Clinton. Trump doubts mainstream scientific findings that human activity causes global warming.

Still, the Paris Agreement has no penalties for non-compliance, meaning that Trump could ignore President Barack Obama's plan to cut U.S. emissions, if he becomes president from Jan. 20, 2017.

Other recent analyses by groups including the World Resources Institute think-tank and the U.S. National Resources Defense Council have also indicated that backing for Paris is approaching the threshold.