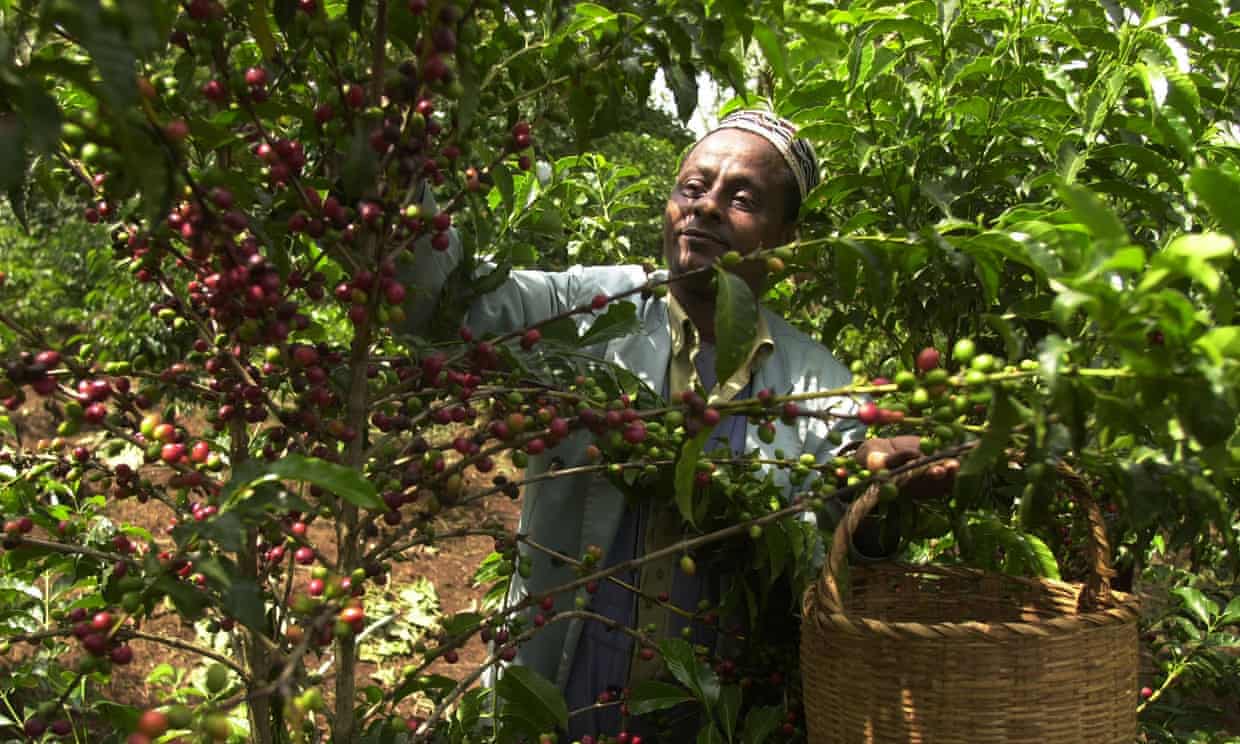 Rising temperatures are set to wipe out half of Ethiopia’s coffee-growing areas, with loss of certain locations likened to France losing a great wine region...

Global warming is likely to wipe out half of the coffee growing area in Ethiopia, the birthplace of the bean, according to a groundbreaking new study. Rising temperatures have already damaged some special areas of origin, with these losses being likened to France losing one of its great wine regions.

Ethiopia’s highlands also host a unique treasure trove of wild coffee varieties, meaning new flavour profiles and growing traits could be lost before having been discovered. However, the new research also reveals that if a massive programme of moving plantations up hillsides to cooler altitudes were feasible, coffee production could actually increase. 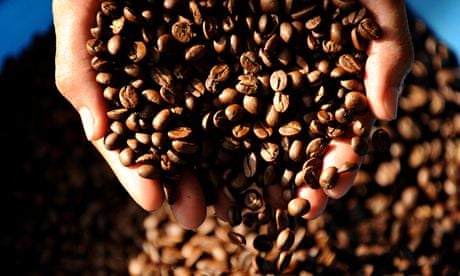 How climate change will brew a bad-tasting, expensive cup of coffee. Read more...

Coffee vies with tea as the world’s favourite beverage and employs 100 million people worldwide in farming the beans alone. But climate change is coffee’s greatest long-term threat, killing plantations or reducing bean quality and allowing the deadly coffee leaf rust fungus to thrive. Without major action both in the coffee industry and in slashing greenhouse gas emissions, coffee is predicted to become more expensive and worse-tasting.

The research combined climate-change computer modelling with detailed measurements of current ground conditions, gathered in fieldwork that covered a total distance of 30,000km within Ethiopia. It found that 40-60% of today’s coffee growing areas in Ethiopia would be unsuitable by the end of the century under a range of likely warming scenarios.

But the study, published in the journal Nature Plants, also shows that major relocation programmes could preserve or even expand the country’s coffee-growing areas. “There is a pathway to resilience, even under climate change,” said Aaron Davis, at the Royal Botanic Gardens Kew in the UK, who conducted the work with Ethiopian scientists. “But it is a hugely daunting task. Millions of farmers would have to change.”

However, by 2040, such moves uphill will have reached the top of Ethiopia’s mountains. “It literally reaches the ceiling, because you don’t have any higher place to go,” Davis said.

The impacts of global warming are already being seen as temperatures have been rising steadily in Ethiopia for decades. Farmers report a longer, more extreme dry season and more intense rain in the wet season, with good harvests much less frequent than in their parents and grandparents’ time.

One famous coffee location likely to be lost is Harar. “In one area, there are hundreds if not thousands of hectares of dead trees,” said Davis. “It is a world renowned name and has been grown in that area for many centuries. But under all [climate change] scenarios, it’s going to get worse.

“Some of the origins, what you would call terroir in the wine industry, will disappear, unless serious intervention is undertaken,” he said. “It would be like losing the Burgundy wine region. Those areas are found nowhere else but Ethiopia, and because of the genetic diversity, the diversity of flavour profiles is globally unique.”

Both arabica and robusta coffee originated in Ethiopia and wild arabica plants are virtually unknown outside the country. The wild arabica varieties may well harbour traits for disease and drought resistance that could prove vital for the future health of coffee crops.

Prof Sebsebe Demissew, from the University of Addis Ababa and one of the research team, said: “Coffee originates from the highland forests of Ethiopia, and it is our gift to the world. As Ethiopia is the main natural storehouse of arabica genetic diversity, what happens in Ethiopia could have long-term impacts for coffee farming globally.” 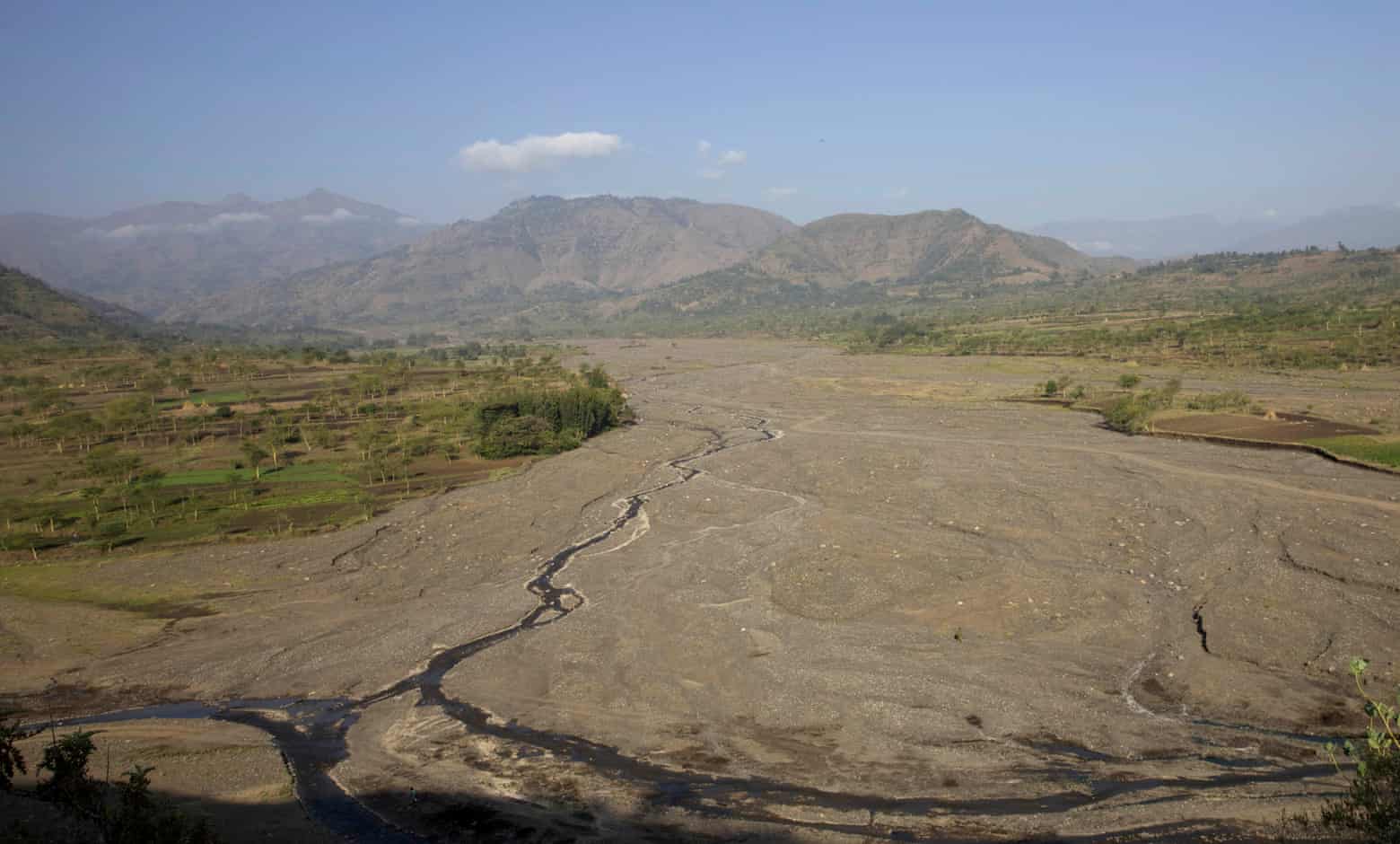 The new research is a “brilliant piece of work”, according to Tim Schilling, chief executive of the World Coffee Research programme: “This is the only comprehensive, country-specific study I have seen that uses some of the best methods in climate modelling coupled to very rigorous ground-truthing – extremely useful for governments and industry and a model to be repeated.” 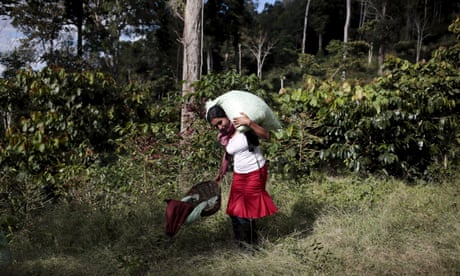 Schilling led an expedition into South Sudan in 2013 to confirm wild arabica coffee was also present in the Boma forest: “What we found was major degradation caused by climate change on the forest and the wild coffee under its canopy. That is pretty much what I think we can expect if nothing is done to preserve the arabica genetic treasure chest in Ethiopia.”

Schilling said new varieties and growing methods must be developed and that plantation “migration will have to be part of a plan B”. He added: “Plan C might be moving up in latitude and growing coffee in Southern France and Texas!” But he said funding all this is difficult when coffee producers are not making much money at present.

The Intergovernmental Panel on Climate Change concluded in 2014: “The overall predictions are for a reduction in area suitable for coffee production by 2050 in all countries studied. In many cases, the area suitable for production would decrease considerably with increases of temperature of only 2-2.5C.” It said that in Brazil, the world’s biggest coffee producer, a temperature rise of 3C would slash the area suitable for coffee by two-thirds in the principal growing states. In 2016, other researchers predicted climate change will halve the world’s coffee-growing area.

“People should also be thinking about the millions of smallholder farmers who put their coffee on the table,” said Davis. “The coffee farmers of Ethiopia are really on the frontline [of climate change] – they are the people who will pay the price first. In the longer term, the only truly sustainable solution is to combat the root causes of climate change.”