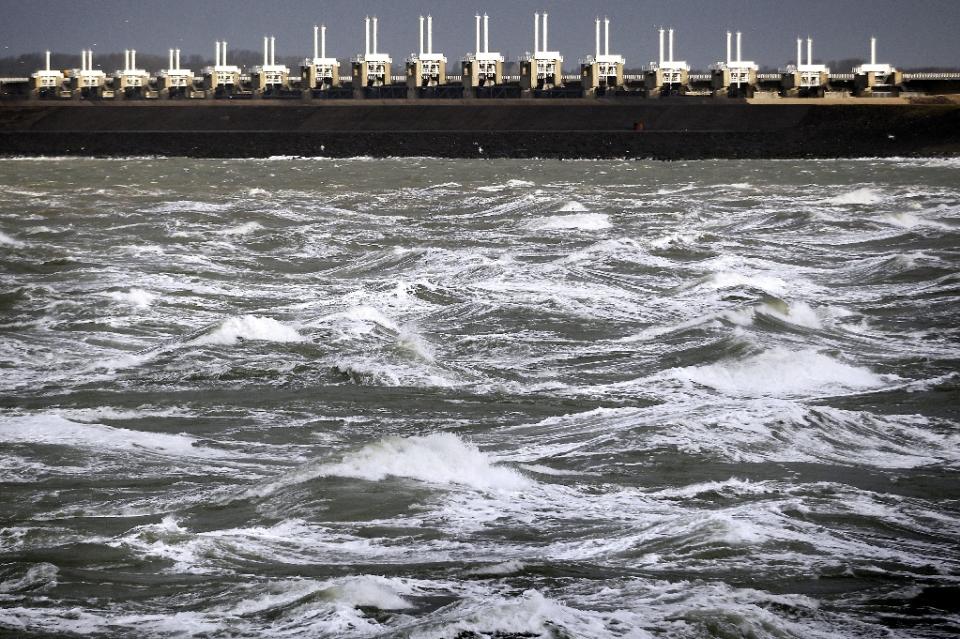 "We estimate that half of the total global ocean heat uptake since 1865 has accumulated since 1997," a team of scientists led by Peter Gleckler of the Laurence Livermore National Laboratory in California reported (AFP Photo/Bas Czerwinski)

Paris (AFP) - The oceans have soaked up as much heat from global warming over the last two decades as during the preceding 130 years, according to a study published Monday...

While this accelerated absorption has helped keep human habitats cooler, in the long run it could be a ticking time bomb that disrupts weather and climate globally, scientists warned.

"We estimate that half of the total global ocean heat uptake since 1865 has accumulated since 1997," a team of scientists led by Peter Gleckler of the Lawrence Livermore National Laboratory in California reported.

A third of that recent build up, they found, occurred at depths of 700 metres (2,300 feet) or greater, beyond the reach of sunlight.

This may explain a pause or "hiatus" in warming observed at the sea surface since the end of the 20th century, according to the study.

Some had interpreted this as a slowdown in warming overall.

Surface waters are thought to have previously absorbed the bulk of heat taken up by the ocean. Why the ratio is changing is not fully understood.

The findings, published, in Nature Climate Change, were based in large part on observation.

The earliest data was gathered in the 19th century by the HMS Challenger expedition, a scientific foray launched by Britain's Royal Society that is often credited with laying the foundation for modern oceanography.

More recent inputs came from multi-decade ship logs, and -- for measurements up to 2,000 metres (6,500 feet) deep -- so-called Argo floats scattered across the oceans. 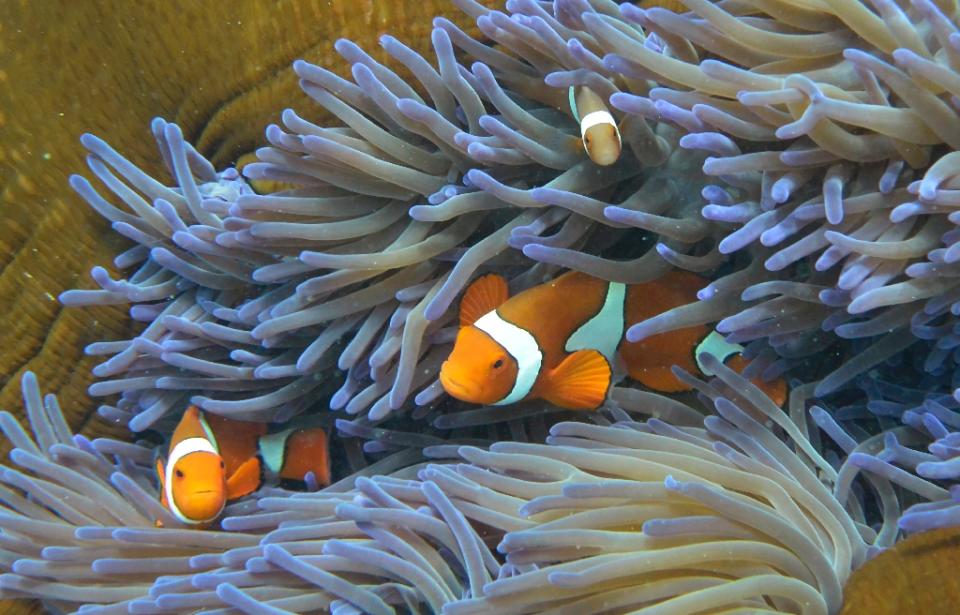 A warming climate is one of the principal menaces to the dazzling, 2,300-kilometre (1,400-mile) coral reef system off the coast of northeastern Australia, known as the Great Barrier Reef (AFP Photo/William West)

Covering two-thirds of Earth's surface, the oceans have absorbed more than 90 percent of the excess heat generated by man-made greenhouse gases.

In a stroke of luck for humankind, this has made the surface of the planet less hot than it would otherwise have been.

But there could be severe consequences further down the road, scientists cautioned.

"It's a bit of a mixed blessing," said John Shepherd, a researcher at the University of Southampton's National Oceanography Centre, who was not involved in the study.

If the extra heat remains in the ocean it could disturb sea and atmospheric circulation, playing havoc with weather patterns, he explained.

And if it is released back into the atmosphere, it could accentuate warming already poised to punch through the threshold for dangerous impacts. 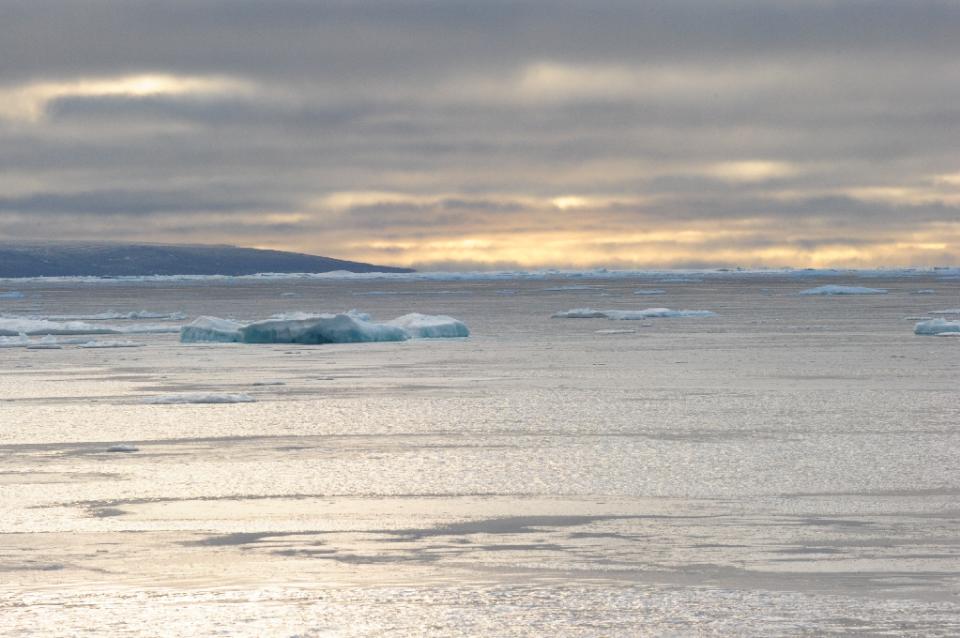 Ice chunks are seen in the Northwest Passage in the Canadian High Arctic on September 23, 2015 (AFP Photo/Clement Sabourin)

The ocean's ability to absorb surplus heat is not unlimited, and "certainly not a cure for climate change," said Shepherd.

At current rates, Earth is on track for warming of about three degrees Celsius (5.4 degrees Fahrenheit) by the end of the century.

There is growing scientific evidence that even an increase of 2 C (3.6 F) -- once considered a safe upper boundary -- could unleash severe human misery.

Matt Palmer, a climate scientist at Britain's national Met Office, said the study "shows the strengthening of the climate change signal over time, and that more of this signal is finding its way into the deep ocean."

The results showed that the so-called hiatus was merely a surface phenomenon, he added.

"The Earth is still warming, and the oceans have been taking up the bulk of that heat."

Because the carbon dioxide which drives global warming stays in the atmosphere for centuries, oceans will continue to heat up long after humanity stops spewing carbon pollution into the air.

Besides heat, the oceans are also a sink for carbon dioxide, which has caused sea water to become a quarter more acidic since the onset of the Industrial Age.

That acidification -- already at its highest level in 300 million years -- has ravaged coral reefs, and could have even broader consequences for other marine fauna and flora.