GLOBAL WARMING: WHAT IF WE DO NOTHING? 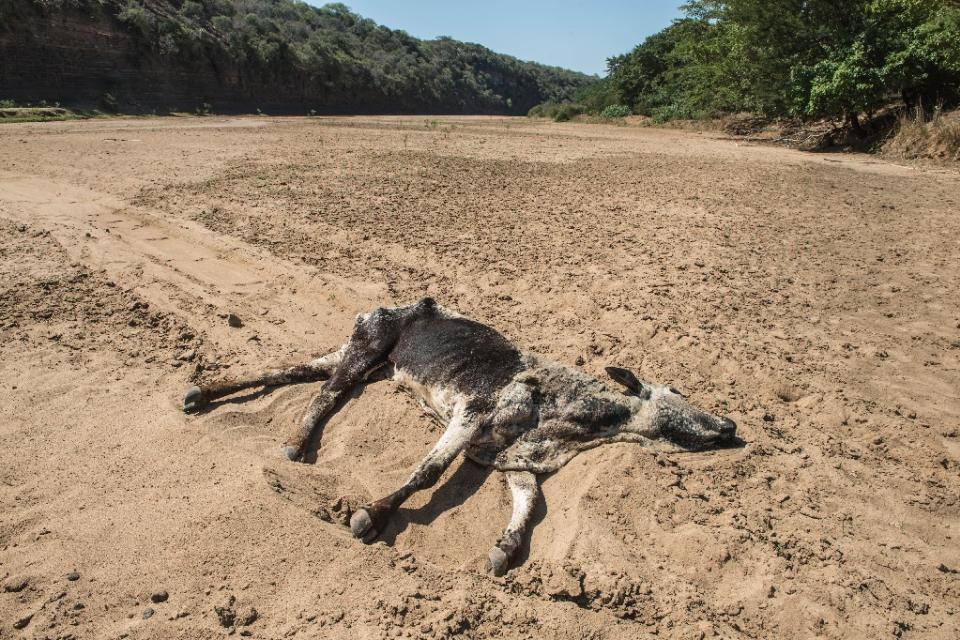 Paris (AFP) - If mankind fails to curtail global warming, we will have to deal with fallout ranging from massive refugee crises and submerged cities to scorching heatwaves and drought, scientists say.

Starting on November 30, 195 nations will huddle in Paris for a climate rescue pact to rein in the greenhouse gases that drive climate change.

Here is what could happen if they come up empty handed:

Without additional action, Earth could heat up by as much as four degrees Celsius (7.2 degrees Fahrenheit) by the end of the century, compared to pre-industrial levels.

A mountain of scientific evidence tells us this would be a recipe for disaster.

A "business as usual" emissions scenario would "lead to a very high risk of severe, widespread and irreversible" impacts, according to the UN Intergovernmental Panel on Climate Change (IPCC). 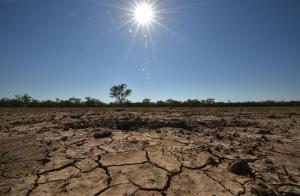 If mankind fails to curtail global warming, we will have to deal with fallout ranging from massive r …

By 2100, the world's oceans would rise 26-82 centimetres (10-32 inches) over levels seen between 1986-2005, the IPCC found in its most recent assessment, which includes data up to 2012. More recent studies suggest the increases could be even higher.

Driving the rise are ice sheets in Greenland and Antarctica shedding mass faster than ever, melting glaciers, and oceans that expand as they warm.

Even a 2 C rise as targeted by the UN would submerge land currently occupied by 280 million people, according to Climate Central, a US-based research group. The change could take a few hundred years, or up to 2,000 years.

While the link between specific weather events and climate remains hard to nail down, recent research has teased out climate change as an aggravating factor for deadly floods, snowstorms, typhoons and heat waves.

Not all nasty hurricanes or heat waves, however, can be chalked up to climate change, scientists caution.

Global warming can lead to long-running droughts and devastating floods, which means some parts of the world will not have enough water and others too much.

Droughts in Syria and California have been tied to climate change. Heavy rains carry the risk of flooding that can send people fleeing for their lives, destroy homes and crops.

People living on low-lying islands such as the Maldives, an archipelago in the Indian Ocean, or the Philippines could become climate refugees, forced to flee their homes due to rising seas.

Impoverished people in the world are already being hurt by heat waves, drought and flooding, because they are both more dependent on the land and lack public services.