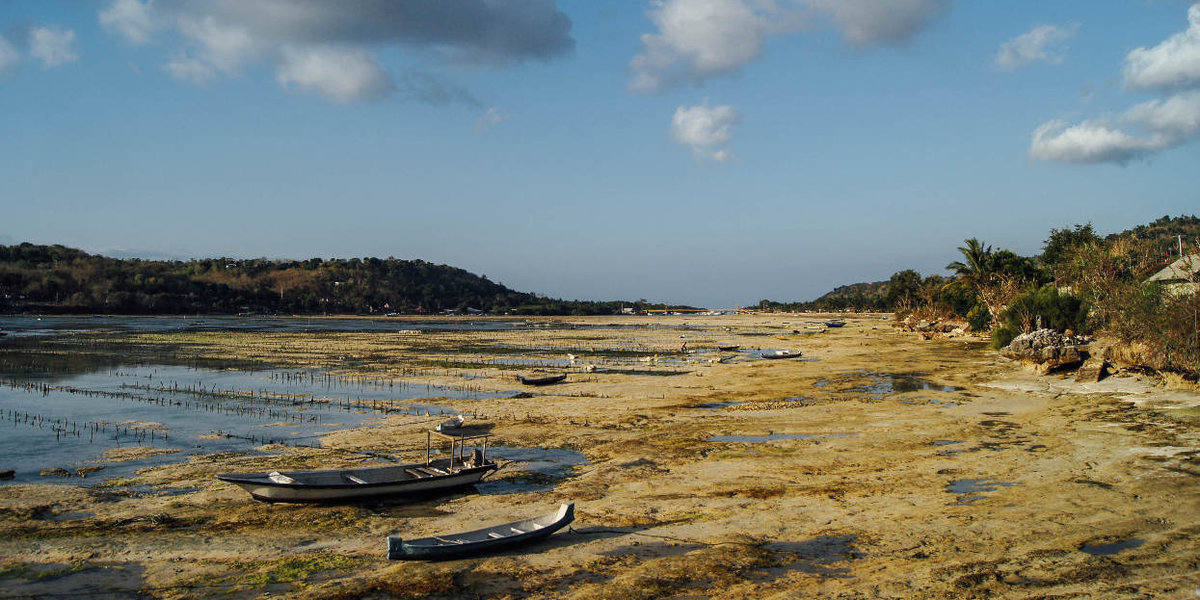 By 2050 many of the world's major cities will face surface water shortages, spurring regional conflict and competition for scarce resources...

More than a hundred cities—containing millions of people—will have water demands outstripping surface water supplies by 2050, according to a new analysis of climate change impacts on water.

These water deficits—exacerbated by a changing climate, a growing population and urbanization— will spur conflict between cities and nearby farming areas and put pressure on already stressed groundwater supplies.

There are "two big climate change impacts relevant to drinking water quantity," said senior author of the study, Robert McDonald, lead scientist for the Global Cities program at The Nature Conservancy. "Timing of rainfall is changing … in general wet periods will get wetter, dry periods will get drier.

"The other is that, because it's hotter, evaporation from whole watersheds will go up a lot, even if there is the same amount of precipitation, cities will find reservoirs a lot lower."

Currently about 54 percent of the world's population lives in cities—which is "likely to grow to between 60 percent and 92 percent" over the next 80 years, according to the study published in Nature Sustainability journal.

"We're in the middle of the fastest urban growth in history, and it would be hard to build water supply systems for all those people anyway," McDonald said. "Climate change is making it harder."

Water demand in cities is estimated to increase by about 80 percent by 2050. Globally, surface water demand will surpass supply by about 366 billion gallons, leaving 233 million people in cities with potential shortages, meaning the cities would be reliant on storage to get people safe water.

"This clearly points out a very stressful challenge ahead for cities—for all water users," said Brian Richter, the president of Sustainable Waters, who was not involved in the current study.

Top 10 cities with a projected surface water deficit by 2050:

The "United States shows a clear division between cities in the West that are vulnerable to a surface-water deficit and cities in the East that have little vulnerability," the authors wrote.

Due largely to climate change impacts on water supplies and trends of turning natural areas to urban, they estimate 27 percent of the 416 cities that rely on surface water will have a water deficit three decades from now. In addition, 41 percent of all river basins are set to have conflict between urban water users and agricultural users.

"South Asia is a hotspot region where competition between urban and agricultural demand is generally highest," the authors wrote.

The study comes as the World Economic Forum released their 2018 Global Risks Report, which cited "water crises" as the fifth highest risk to the planet over the next decade. Failure to mitigate and adapt to climate change was fourth on the list.

The annual report points out that lack of water is strongly linked to other escalating challenges such as food insecurity, involuntary migration and struggling economies.

Water scarcity could cost some regions of the world—such as Central Africa, the Middle East, and East Asia— up to 6 percent of their GDP.

Richter said historically cities have followed a similar pattern in water use—first, using whatever water is most available, whether it's tapping groundwater or rivers. Then, as populations grow, the common next step is to reach into other watersheds and import water.

"Some cities reach great distances," he said, pointing to China's South to North Water Diversion project—which will require more than 620 miles of pipeline to take water from the Yangtze River in South China to North China—as one of the more extreme examples.

Richter said after importing, many cities then turn to desalination, and, more commonly, water re-use, recycling and conservation efforts.

This, he said, should be flipped.

"It's very important for cities to push aggressively on water conservation, it's by far the least expensive way to manage an urban water budget," he said.

Richter said the good news is there is still "tremendous potential" in many U.S. cities to push water demands far below what they are today.

"Many 'smart water' cities are at 50 to 60 gallons per capita per day, but many cities, including some in the Southwest, have a per capita use 10 times that," he said.

Richter pointed to San Antonio, which boasts the largest recycled water delivery system in the U.S., and Tucson, Arizona, which stores about 15 million gallons of reclaimed surface water in reservoirs for use in irrigation, fire fighting and industries, as two examples of forward thinking cities.