HILLARY CLINTON COULD RUN ON STRONGEST CLIMATE CHANGE PLATFORM EVER... 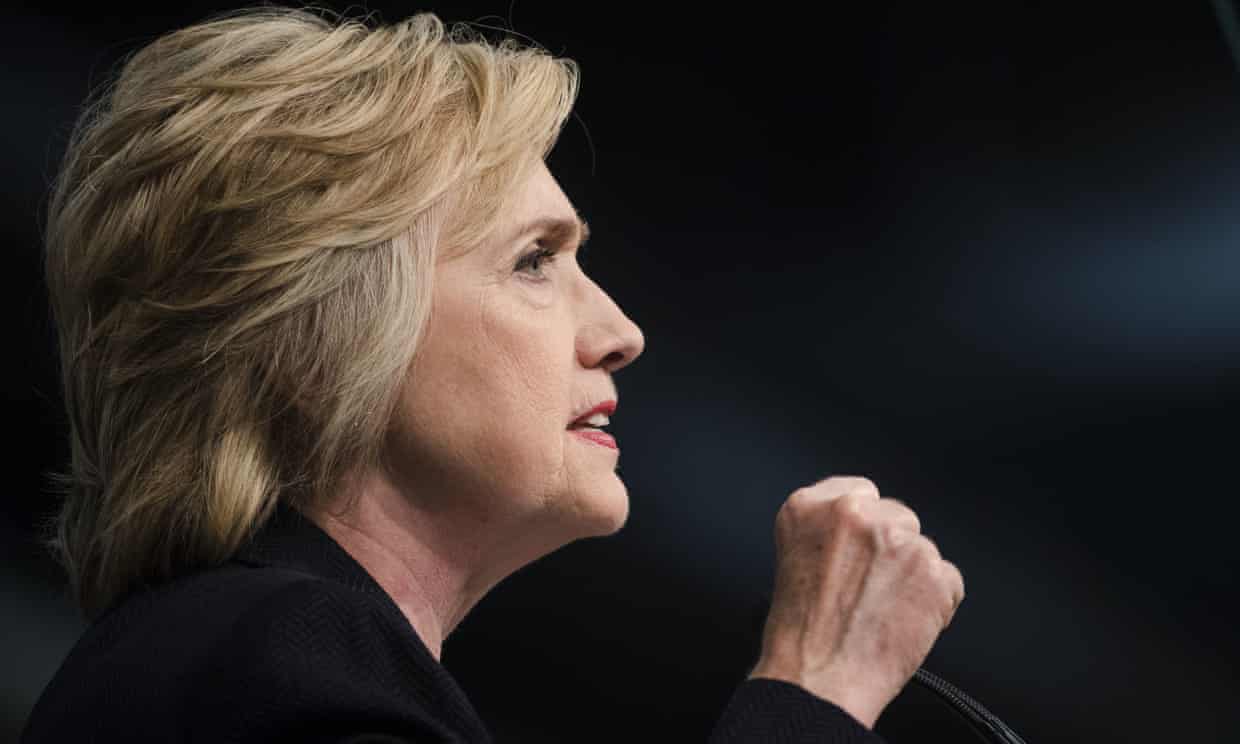 The Democrats’ draft platform won’t be ratified until the convention, but climate activists are already hailing it as a ‘monumental victory’...

Hillary Clinton could campaign much more aggressively against climate change than any US presidential candidate before her, under a draft platform adopted by Democratic party leaders.

The leaders committed the presumptive Democratic nominee to a carbon tax, a climate test for future pipelines and tighter rules on fracking – all stronger positions than those held by Clinton herself at the start of the race. 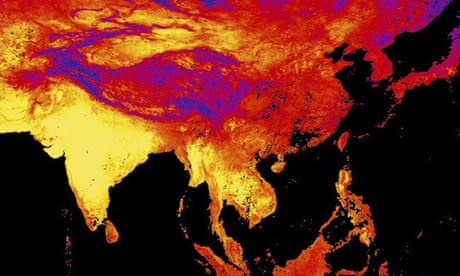 The Clinton camp said, after the platform was adopted, that she does not support a carbon tax and the draft still needs to be ratified at the Democratic national convention in Philadelphia this month.

But the draft platform reflects the influence of Bernie Sanders and other liberals on the 2016 race, and the recognition by Clinton of the need to win over those supporters in swing states such as Colorado, Florida and Virginia where there is strong concern about climate change.

The bold stance could also help Clinton define Donald Trump as a climate denier who is out of touch with reality.

Campaign groups claimed the platform as a win for the environmental movement – despite a much publicized failure to gather support for a ban on fracking, which had been a key goal.

Josh Fox, the maker of the 2010 documentary Gasland who was on the platform committee, said campaigners had won a “monumental victory” in putting pipelines to a climate test, and giving priority to wind and solar power.

A similar consideration was used by Barack Obama to reject the controversial Keystone XL pipeline.

“This is a ginormous shift in Democratic policy because the Democrats were on a bullet train to frack gas hell and we just turned that 180 degrees around,” he said.

In several senses, the draft platform codifies the sweeping changes already undertaken by Obama in his second term and makes it harder for Clinton to backtrack.

Since 2014, Obama has decisively jettisoned his “all of the above” energy policy, moving to restrict oil drilling off the Atlantic coast and mining for coal on public lands. Earlier this year, he proposed a carbon fee in the form of a $10-a-barrel tax on oil.

“We’ve gone in four years from all of the above, and natural gas as a bridge to the future, to a platform that explicitly recognizes that wind and sun should take priority over gas. It also says that all federal action should be weighed to see if it ‘significantly exacerbates’ global warming – the so-called Keystone test,” said Bill McKibben, an author and climate activist. “The entire landscape of America’s energy policy will be changed if (Hillary Clinton) follows her word here.”

Clinton from the start of her campaign had committed to fighting for Obama’s climate agenda. But she had notably lagged behind Sanders – and even Obama at times – on key issues such as the Keystone pipeline and Arctic drilling.

President Trump would be a climate catastrophe

Paul Bledsoe, an advisor on climate change in the Bill Clinton White House, said a carbon tax would be a “sucker bet” for the Democrats heading into the 2016 election.

Clinton has had to shift consistently throughout the campaign – and will continue to do so on climate to appeal to Sanders voters, he said.

But he said the politics of swing states such as Pennsylvania – which Trump is targeting – made her cautious of seeming anti-oil. “I think Clinton is reluctant to give Trump an opening that is anti-energy production,” he said.