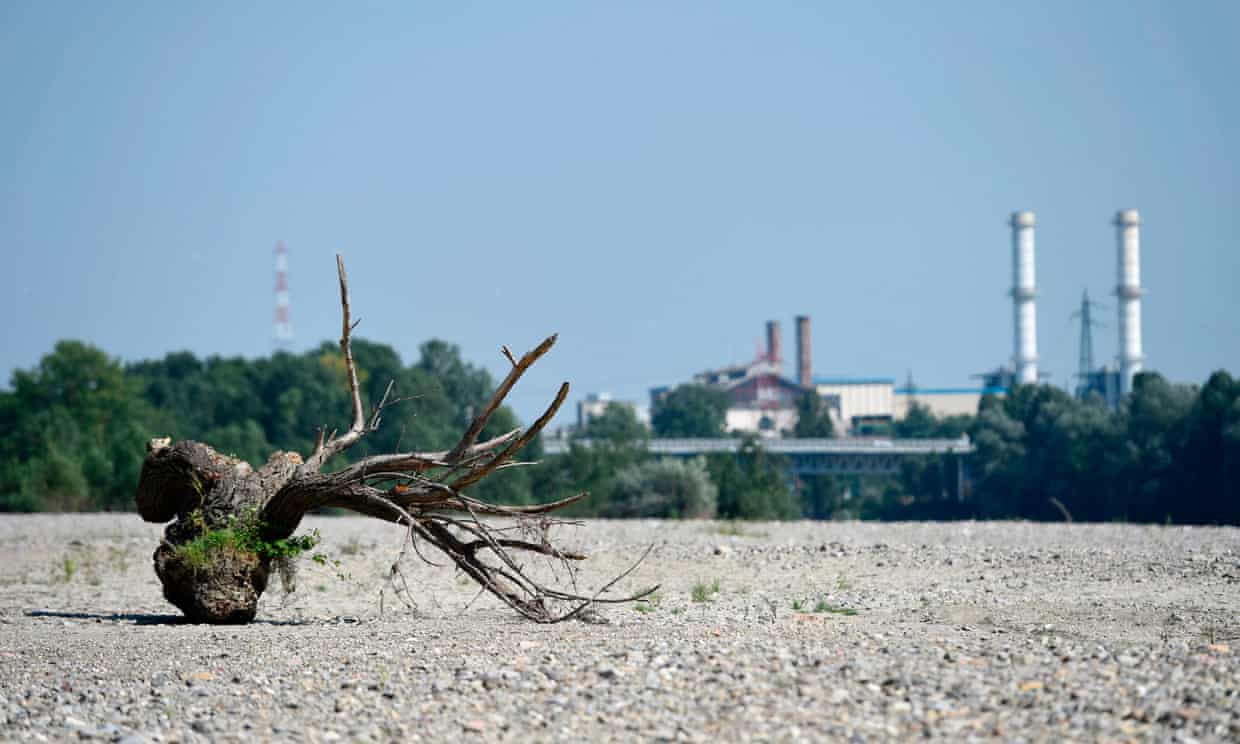 The dried up bed of the river Po in northern Italy due to an exceptional drought, 23 June 2017. Photograph: Miguel Medina/AFP/Getty Images

Hopes that the world’s huge carbon emissions might not drive temperatures up to dangerous levels have been dashed by new research.

The work shows that temperature rises measured over recent decades do not fully reflect the global warming already in the pipeline and that the ultimate heating of the planet could be even worse than feared.

How much global temperatures rise for a certain level of carbon emissions is called climate sensitivity and is seen as the single most important measure of climate change. Computer models have long indicated a high level of sensitivity, up to 4.5C for a doubling of CO2 in the atmosphere.

However in recent years estimates of climate sensitivity based on historical temperature records from the past century or so have suggested the response might be no more than 3C. This would mean the planet could be kept safe with lower cuts in emissions, which are easier to achieve.

But the new work, using both models and paleoclimate data from warming periods in the Earth’s past, shows that the historical temperature measurements do not reveal the slow heating of the planet’s oceans that takes place for decades or centuries after CO2 has been added to the atmosphere.

“The hope was that climate sensitivity was lower and the Earth is not going to warm as much,” said Cristian Proistosescu, at Harvard University in the US, who led the new research. “There was this wave of optimism.”

The new research, published in the journal Science Advances, has ended that. “The worrisome part is that all the models show there is an amplification of the amount of warming in the future,” he said. The situation might be even worse, as Proistosescu’s work shows climate sensitivity could be as high as 6C.

Prof Bill Collins, at the University of Reading, UK, and not part of the new research, said: “Some have suggested that we might be lucky and avoid dangerous climate change without taking determined action if the climate is not very sensitive to CO2 emissions. This work provides new evidence that that chance is remote.” He said greater long term warming had implications for melting of the world’s ice sheets and the rise of sea levels that already threatens many coastal cities. 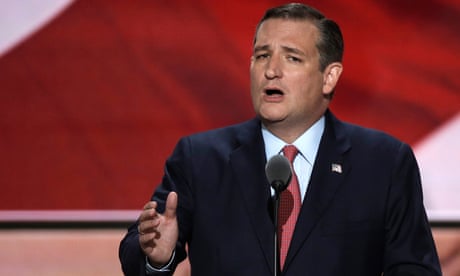 Bad news for climate contrarians – 'the best data we have' just got hotter. Read more...

The reason the historical temperature measurements indicated a lower climate sensitivity than models or paleoclimate data is because the Earth has a fast and a slow response to increases in carbon emissions, Proistosescu said.

Land, mostly in the northern hemisphere heats up quickly. But there is also a slow response, he said: “This is mostly associated with warming over the oceans. They are big and full of cold water, especially at depth, and take a long time to heat up.” Furthermore, when the slow warming does kick in, it is likely to reduce the cloud cover that shades the Southern ocean and the eastern tropical Pacific, amplifying the heating.

The new research shows the 4.5C upper limit for climate sensitivity is real and means projections for global temperature rises cannot be reduced. The global temperature is likely to be 2.6C to 4.8C higher by the end of the century if emissions are not cut, according to the Intergovernmental Panel on Climate Change, or 0.3C to 1.7C if sharp emissions cuts begin in the next few years.

Reconciling all the estimates of climate sensitivity has also shown that climate models are not flawed. “Historical observations give us a lot of insight into how climate changes and are an important test of our climate models,” said Prof Peter Huybers, a colleague of Proistosescu’s at Harvard University. “But there is no perfect analogue for the changes that are coming.”