HOW GREG HUNT AND HIS DEPARTMENT TURNED GOOD NEWS INTO AN INTERNATIONAL SCANDAL... 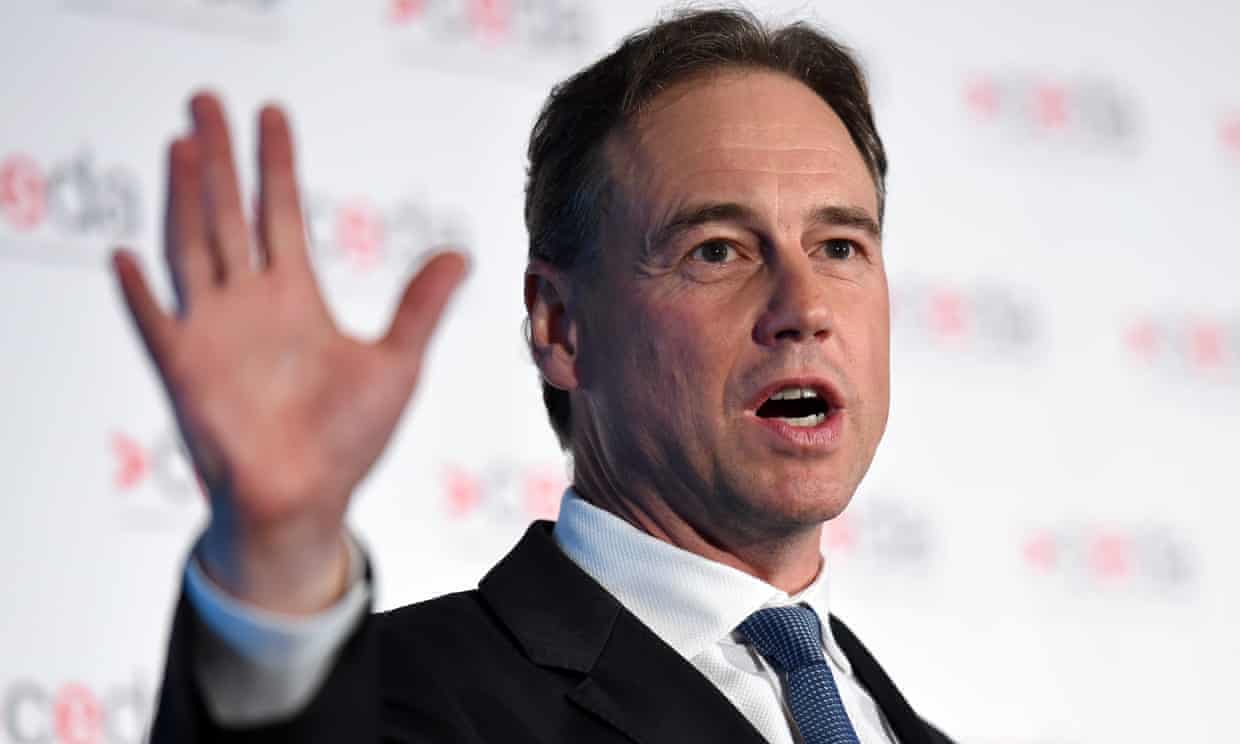 Greg Hunt first denied knowing about the removal of all mentions of Australia and the Great Barrier Reef but then justified the move with reasons that went beyond those provided by the environment department. Photograph: Paul Miller/AAP

The full draft of the Unesco report on climate change reveals many mentions of Australia were actually positive...

Greg Hunt has conducted one of the strangest manoeuvres of his already rather gymnastic career, over the erasure of Australia from a United Nations report on climate change.

Guardian Australia had broken the story that all mentions of Australia and the Great Barrier Reef had been scrubbed from the report at the request of the environment department. 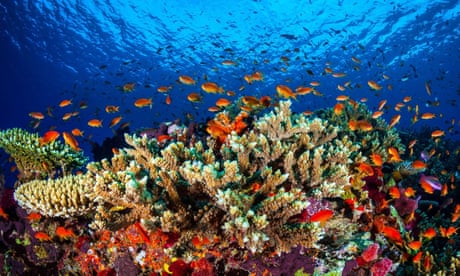 The Australian Conservation Foundation’s assessment of the parties’ policies awards the Coalition 11 points out of 100, Labor 53 and the Greens 77

Hunt first denied knowing about it but then justified the move with reasons that went beyond those provided by the department.

In fact the full draft report, obtained exclusively by Guardian Australia, reveals many of the mentions of Australia were positive – but their removal turned what would have been a relatively good news story into an international scandal.

The environment department admitted it had requested the removal of the references. The report would have affected tourism by causing “considerable confusion”, it said.

Last year Unesco was on the verge of designating the Great Barrier Reef “in danger”. But, after intense lobbying from Australia, and an increased commitment to deal with water pollution, the UN body decided not to do so for the time being. The department implied that mentioning the reef in the latest report might make people think Unesco had changed its mind about the “in danger” listing.

However, the report listed dozens of sites around the world that are at risk due to climate change – most of which were not on the “in danger” list. And, moreover, everyone – even the Australian government – accepts that the greatest risk to the Great Barrier Reef is climate change.

The department’s reasoning was a flawed interpretation of the situation. But the minister’s went further.

Within hours of Guardian Australia breaking the story, Hunt went on Network Ten’s The Project to defend his bureaucrats’ move.

Not only was Unesco’s report potentially “confusing”, he said, it contradicted Unesco’s statements about the reef when it decided not to list it as “in danger”.

The missing section of the report on the reef was “at odds with what the highest body in the United Nations system had said”, Hunt claimed.

He said his department simply highlighted to Unesco that this was the case and the UN body decided to “realign with the overarching view of its own global umpire”. 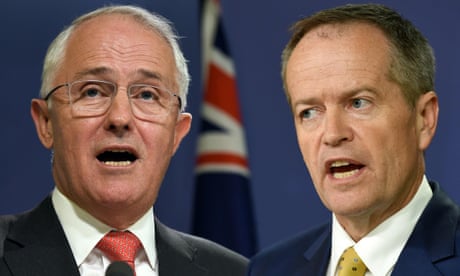 Enter your email address below to receive the day’s top election news and commentary coverage. Delivered to your inbox every afternoon

Apparently the only way Unesco could do that was to delete every reference to Australia in the 108-page report, making it the only continent in the world not to feature (even Antarctica had a passing mention).

Hunt is wrong, for several reasons.

First, Unesco did not say it had made a mistake in the initial report and thus decided to “realign” with earlier statements. Rather, in a statement to Guardian Australia, a Unesco spokesman said: “At the request of the government of Australia, references to Australian sites were removed from the report.”

It declined to comment further on the matter. (However the saga also raises serious questions about Unesco’s processes and the integrity of its reports.)

Second, and most important, the deleted section on the reef was completely in line with everything Unesco had previously said about it.

Despite last year’s decision not to list the reef as “in danger”, Unesco was far from positive about the health of the reef and clear about the fact that climate change was potentially a dire risk for its health.

Unesco said right at the top of its decision that the overall outlook for the reef was “poor” and that climate change was a serious threat.

Nothing in Unesco’s decision or reasoning contradicted the censored sections of the recent report in the slightest.

In fact – and this is what makes Hunt’s reasoning all the more bizarre – the new report was among the most positive of its kind. 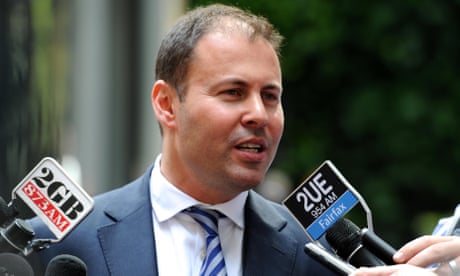 Unesco – as well as many other organisations – has regularly produced reports detailing the threat climate change poses to the reef.

As long ago as 2007, a Unesco report on climate change and world heritage said: “The consequence of this [climate] change is a drastic shrinkage of appropriate habitats for coral reefs in the region.” Mass bleaching events would become an annual event before the end of the century, it said.

But the new report, before being thoroughly scrubbed of all references to Australia, was littered with positive statements about the management of the reef.

It singled Australia out as a rare example of a country that has carried out climate risk assessments for its world heritage sites. Deleted.

It said the Great Barrier Reef was one of only two sites where managers had “attempted to comprehensively integrate both climate change and tourism into long-term sustainability planning”. Deleted.

And: “In the case of the Great Barrier Reef, a ground-breaking climate change action strategy for tourism has been developed.” Deleted.

And again: “A model example of a tourism and climate adaptation strategy was collaboratively developed for the Great Barrier Reef in 2009 by protected area managers, scientists and public and private tourism stakeholders.” Deleted.

The section on the reef includes an entire subsection praising the government’s moves to reduce water pollution.

It is a strange notion that Hunt could have thought this negatively contradicted earlier Unesco comments on the reef.

The department’s decision to suppress the report turned one of the most positive stories about the reef into an international scandal. And Hunt compounded the damage by endorsing it in such a bizarre fashion.