HOW RENEWABLE ENERGY IS BLOWING CLIMATE CHANGE EFFORTS OFF COURSE... 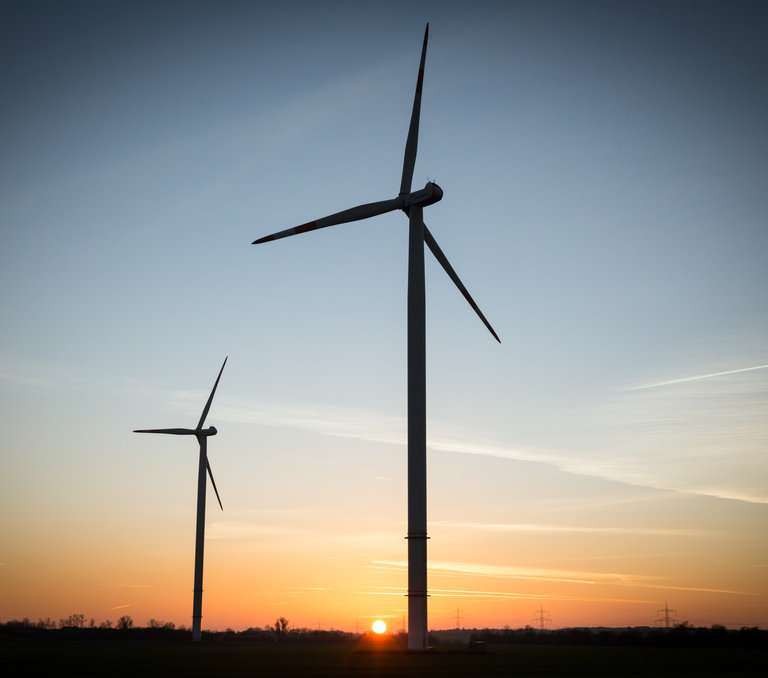 Output from wind farms, like this one near Berlin, can be unreliable. Credit Gordon Welters for The New York Times

Is the global effort to combat climate change, painstakingly agreed to in Paris seven months ago, already going off the rails?

Germany, Europe’s champion for renewable energy, seems to be having second thoughts about its ambitious push to ramp up its use of renewable fuels for power generation.

Hoping to slow the burst of new renewable energy on its grid, the country eliminated an open-ended subsidy for solar and wind power and put a ceiling on additional renewable capacity.

Germany may also drop a timetable to end coal-fired generation, which still accounts for over 40 percent of its electricity, according to a report leaked from the country’s environment ministry. Instead, the government will pay billions to keep coal generators in reserve, to provide emergency power at times when the wind doesn’t blow or the sun doesn’t shine.

Renewables have hit a snag beyond Germany, too. Renewable sources are producing temporary power gluts from Australia to California, driving out other energy sources that are still necessary to maintain a stable supply of power.

In Southern Australia, where wind supplies more than a quarter of the region’s power, the spiking prices of electricity when the wind wasn’t blowing full-bore pushed the state government to ask the power company Engie to switch back on a gas-fired plant that had been shut down.

But in what may be the most worrisome development in the combat against climate change, renewables are helping to push nuclear power, the main source of zero-carbon electricity in the United States, into bankruptcy.

The United States, and indeed the world, would do well to reconsider the promise and the limitations of its infatuation with renewable energy.

“The issue is, how do we decarbonize the electricity sector, while keeping the lights on, keeping costs low and avoiding unintended consequences that could make emissions increase?” said Jan Mazurek, who runs the clean power campaign at the environmental advocacy group ClimateWorks.

Addressing those challenges will require a more subtle approach than just attaching more renewables to the grid.

An analysis by Bloomberg New Energy Finance, narrowly distributed two weeks ago, estimated that nuclear reactors that produce 56 percent of the country’s nuclear power would be unprofitable over the next three years. If those were to go under and be replaced with gas-fired generators, an additional 200 million tons of carbon dioxide would be spewed into the atmosphere every year.

The economics of nuclear energy are mostly to blame. It just cannot compete with cheap natural gas. Most reactors in the country are losing between $5 and $15 per megawatt-hour, according to the analysis. 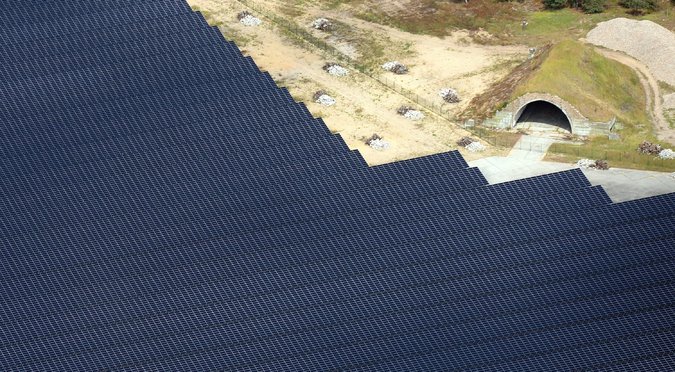 Nuclear energy’s fate is not being dictated solely by markets, though. Policy makers focused on pushing renewable sources of energy above all else — heavily subsidizing solar and wind projects, and setting legal targets for power generation from renewables — are contributing actively to shut the industry down. Facing intense popular aversion, nuclear energy is being left to wither.

As Will Boisvert wrote in an analysis for Environmental Progress, an environmental organization that advocates nuclear energy, the industry’s woes “could be remedied by subsidies substantially smaller than those routinely given to renewables.” The federal production tax credit for wind farms, for instance, is worth $23 per megawatt-hour, which is more than the amount that nuclear generators would need to break even.

Nuclear generators’ troubles highlight the unintended consequences of brute force policies to push more and more renewable energy onto the grid. These policies do more than endanger the nuclear industry. They could set back the entire effort against climate change.

California, where generators are expected to get half of their electricity from renewables by 2030, offers a pretty good illustration of the problem. It’s called the “duck curve.” It shows what adding renewables to the electric grid does to the demand for other sources of power, and it does look like a duck.

As more and more solar capacity is fed onto the grid, it will displace alternatives. An extra watt from the sun costs nothing. But the sun doesn’t shine equally at all times. Around noon, when it is blazing, there will be little need for energy from nuclear reactors, or even from gas or coal. At 7 p.m., when people get home from work and turn on their appliances, the sun will no longer be so hot. Ramping up alternative sources then will be indispensable.

The problem is that nuclear reactors, and even gas- and coal-fired generators, can’t switch themselves on and off on a dime. So what happens is that around the middle of the day those generators have to pay the grid to take their power. Unsurprisingly, this erodes nukes’ profitability. It might even nudge them out of the system altogether.

Daily fluctuations are not the end of it. Wind power and sunlight change with the seasons, too. What’s more, climate change will probably change their power and seasonality in unforeseen ways. Considering how expensive wind and sun farms can be, it might make sense to reconsider a strategy that dashes a zero-carbon energy source that could stay on all the time.

A report published last month by the White House’s Council of Economic Advisers suggests there is space for more renewable energy on the grid. New technologies — to store power when the sun is hot or to share it across wider areas — might allow for a bigger renewable footprint.

But there are limits. “There is a very real integration cost from renewables,” said Kenneth Gillingham, an economist at Yale who wrote the report. “So far that cost is small.”

In Germany, where renewables have mostly replaced nuclear power, carbon emissions are rising, even as Germans pay the most expensive electricity rates in Europe. In South Australia, the all-wind strategy is taking its toll. And in California, the costs of renewables are also apparent.

Nuclear energy’s fate is not quite sealed. In New York, fears that the impending shutdown of three upstate reactors would imperil climate change mitigation persuaded Gov. Andrew Cuomo’s office to extend subsidies comparable to those given to renewables, to keep them afloat. Even in California, where nuclear energy has no friends, Diablo Canyon, the last remaining nuclear plant, is expected to stay open for almost another decade.

Still, both New York and California expect to eventually phase out nuclear power entirely. An analysis by Bloomberg puts the cost of replacing Diablo Canyon’s zero-carbon power with solar energy at $15 billion. This sum might be better spent replacing coal.

Displacing nuclear energy clearly makes the battle against climate change more difficult. But that is not what is most worrying. What if the world eventually discovers that renewables can’t do the job alone? “I worry about lock-in,” Ms. Mazurek said. “If it doesn’t work, the climate doesn’t have time for a do-over.”