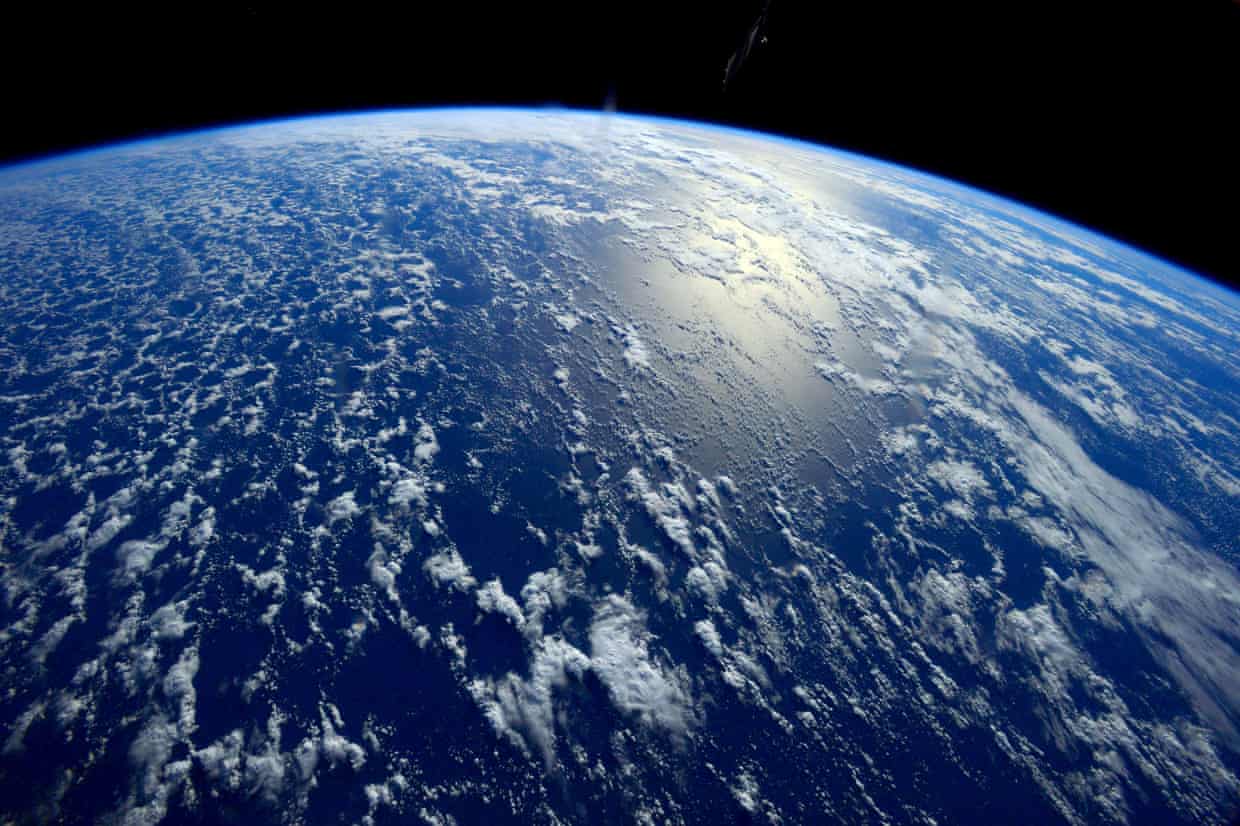 Greenhouse gas emissions caused by humans over the past 45 years have increased the rate of temperature rise to 1.7 degrees celsius per century. Photograph: ISS/NASA

For the first time, researchers have developed a mathematical equation to describe the impact of human activity on the earth, finding people are causing the climate to change 170 times faster than natural forces.

The equation was developed in conjunction with Professor Will Steffen, a climate change expert and researcher at the Australian National University, and was published in the journal The Anthropocene Review.

The authors of the paper wrote that for the past 4.5bn years astronomical and geophysical factors have been the dominating influences on the Earth system. The Earth system is defined by the researchers as the biosphere, including interactions and feedbacks with the atmosphere, hydrosphere, cryosphere and upper lithosphere. 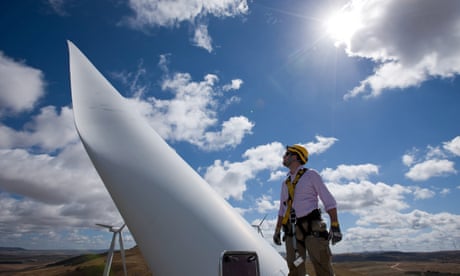 But over the past six decades human forces “have driven exceptionally rapid rates of change in the Earth system,” the authors wrote, giving rise to a period known as the Anthropocene.

“Human activities now rival the great forces of nature in driving changes to the Earth system,” the paper said.

Steffen and his co-researcher, Owen Gaffney, from the Stockholm Resilience Centre, came up with an “Anthropocene Equation” to determine the impact of this period of intense human activity on the earth.

Explaining the equation in New Scientist, Gaffney said they developed it “by homing in on the rate of change of Earth’s life support system: the atmosphere, oceans, forests and wetlands, waterways and ice sheets and fabulous diversity of life”.

“For four billion years the rate of change of the Earth system has been a complex function of astronomical and geophysical forces plus internal dynamics: Earth’s orbit around the sun, gravitational interactions with other planets, the sun’s heat output, colliding continents, volcanoes and evolution, among others,” he wrote.

“In the equation, astronomical and geophysical forces tend to zero because of their slow nature or rarity, as do internal dynamics, for now. All these forces still exert pressure, but currently on orders of magnitude less than human impact.”

According to Steffen these forces have driven a rate of change of 0.01 degrees Celsius per century.

Greenhouse gas emissions caused by humans over the past 45 years, on the other hand, “have increased the rate of temperature rise to 1.7 degrees Celsius per century, dwarfing the natural background rate,” he said.

This represented a change to the climate that was 170 times faster than natural forces.

“We are not saying the astronomical forces of our solar system or geological processes have disappeared, but in terms of their impact in such a short period of time they are now negligible compared with our own influence,” Steffen said. 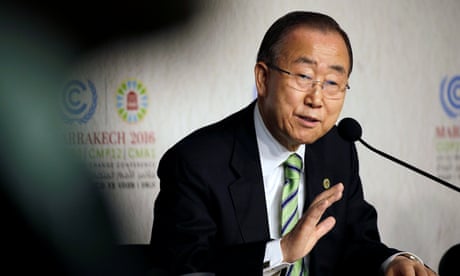 “Crystallising this evidence in the form of a simple equation gives the current situation a clarity that the wealth of data often dilutes.

“What we do is give a very specific number to show how humans are affecting the earth over a short timeframe. It shows that while other forces operate over millions of years, we as humans are having an impact at the same strength as the many of these other forces, but in the timeframe of just a couple of centuries.

“The human magnitude of climate change looks more like a meteorite strike than a gradual change.”

Gaffney and Steffen wrote that while the Earth system had proven resilient, achieving millions of years of relative stability due to the complex interactions between the Earth’s core and the biosphere, human societies would be unlikely to fare so well.