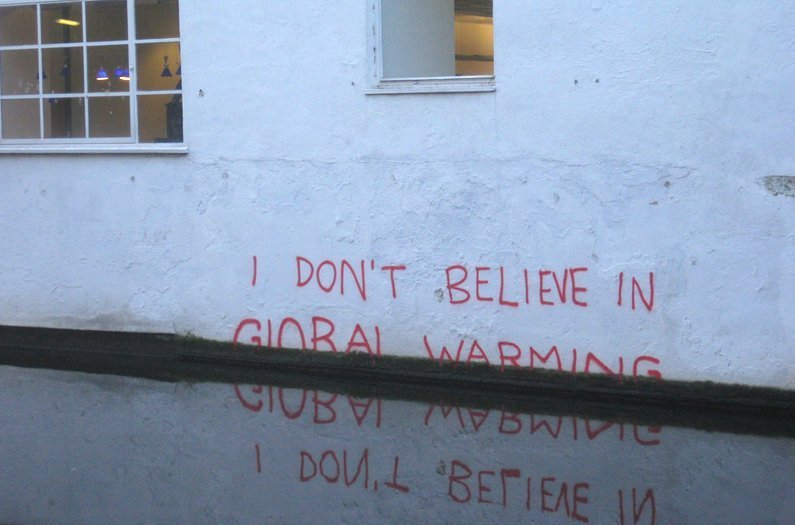 By 2100, economic losses from climate change-related sea level rise and coastal flooding in European port cities could top a trillion US dollars every year, according to researchers from the Basque Centre for Climate Change...

Most previous studies on this topic have focused on predicting likely or average losses from sea level rise. The new analysis focuses on the 5 percent worst-case scenarios, which have a low probability of actually coming to pass but a huge potential for damage if they do.

Climate-change economists are increasingly interested in these so-called “tail events.” Simply because they would be so devastating, they argue, the possibility of such events must be accounted for.

The researchers used a dataset from a 2014 study to build a statistical model of the full range of possible sea level rise between 2007 and 2100 for 19 European coastal cities. Then they ran a computer simulation to predict the economic damage from sea level rise and coastal flooding for each city.

The calculations are based on the assumption that carbon emissions will continue at current rates – another element of the worst-case scenario.

The most vulnerable European cities are Istanbul and Izmir, Turkey; Odessa, Ukraine; Rotterdam, the Netherlands; and St. Petersburg, Russia. These five cities top the list at all time points between now and 2100 and regardless of the method used to estimate economic losses. However, their specific ranking varies.

More broadly, the study suggests that coastal cities are hotspots of climate risk—but also centers of opportunity for climate adaptation.

Global population and infrastructure are concentrated along the world’s coastlines: one-tenth of the human population lives at less than 10 meters above sea level, and two-thirds of the world’s megacities with populations of over 5 million are located in these low-lying coastal areas.

Coastal cities will have to decide how much risk from sea level rise they are willing to tolerate. But in order to do so, they need better information about what the risks really are. Studies like the current one could help city officials make more informed plans to manage and mitigate the effects of climate change, the researchers say.