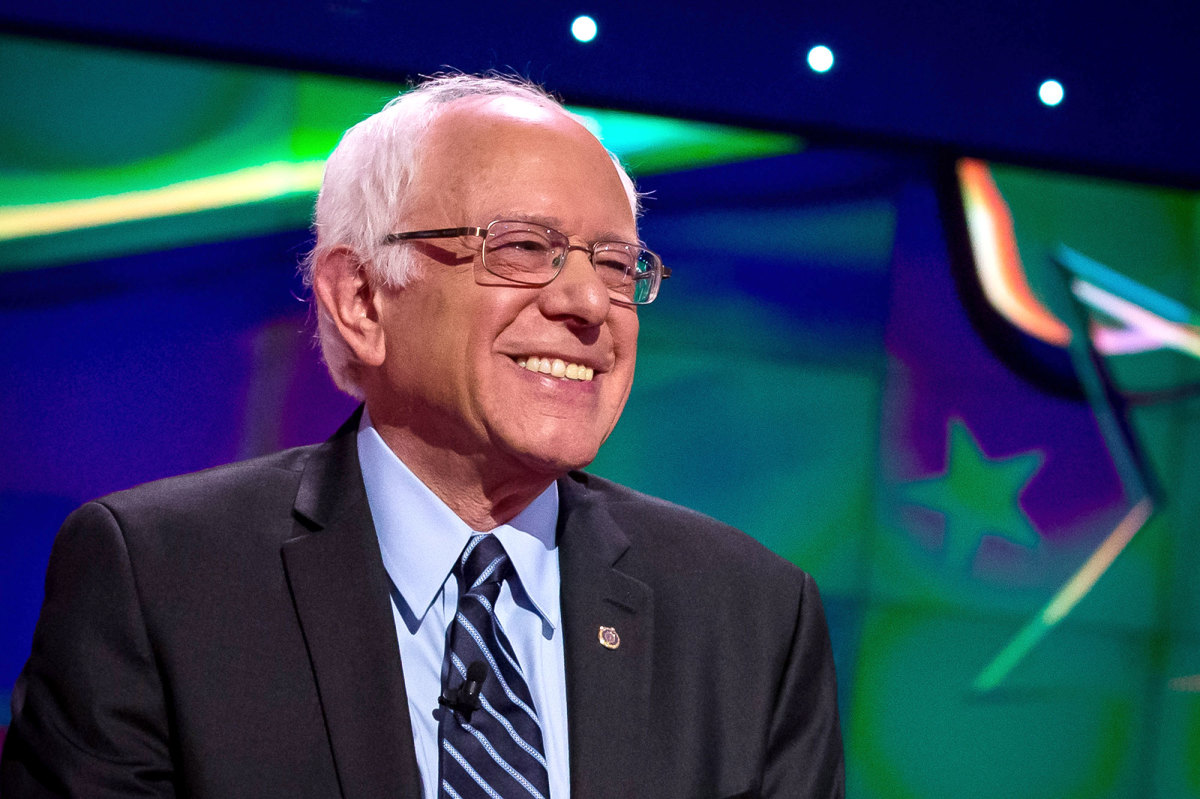 Bernie Sanders may decry how big money influences political elections, but that isn’t stopping groups independent of the Democratic presidential candidate from spending significant cash in his name.

The latest organization to do so: Friends of the Earth Action.

The national environmental nonprofit this week released an ad that praises Sanders’s green record and highlights his early opposition to the Keystone XL pipeline.

“He’s proven a bold and fearless voice for a healthy and just world,” the ad’s narrator says. The ad, first reported by CNN, is airing in Iowa and New Hampshire markets this week.

Friends of the Earth Action is a “social welfare” nonprofit, also known as a 501(c)(4) organization. Under law, 501(c)(4) nonprofits are not required to disclose their donors.

And so, these types of nonprofits have increasingly become vehicles for “dark money” —untraceable and often immense cash flows used to influence elections. Such nonprofits must by law avoid being “primarily” political, but that’s not stopping them from collectively injecting hundreds of millions of dollars into political elections this decade.

But Friends of the Earth Action rejects the “dark money” label.

“We’ve got a long history of engaging in the political process that predates super PACs and Citizens United,” said Erich Pica, president of the environmentally-minded nonprofit. “So they can call us a dark money group, but we are mainly small-donor driven.”

Friends of Earth Action ad: 'A bold and fearless voice'