IT'D BE WONDERFUL IF THE CLAIMS MADE ABOUT CARBON CAPTURE WERE TRUE... 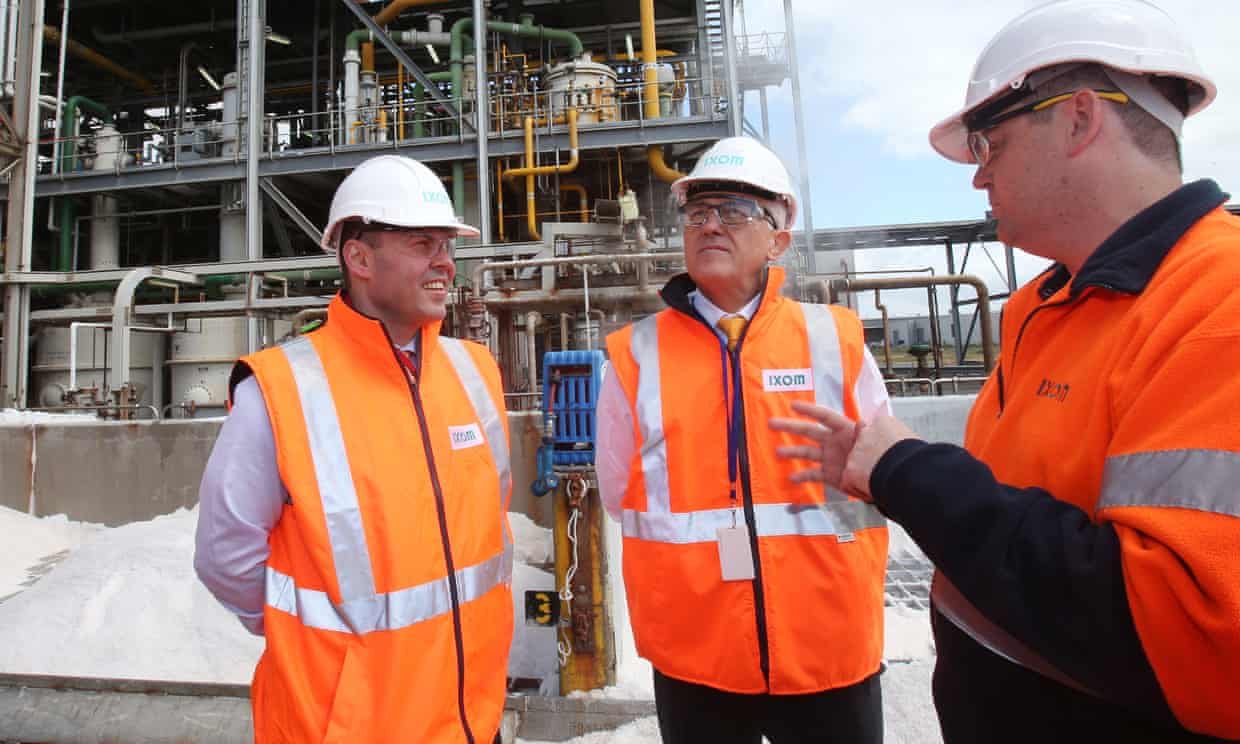 ‘The only way CCS on coal will ever be built at scale is with a carbon price so high it’d kill the rest of the coal sector.’ Photograph: David Crosling/AAP

Josh Frydenberg talks up carbon capture and storage not because it’s effective but because it’s a point of political difference...

The International Energy Agency warned this week that, under current energy policies, Australia is unlikely to meet its 2030 climate commitments.

While the agency had lots to say about the plunging costs of renewables and the need for strong market signals to encourage the retirement of old and inefficient coal generation, Josh Frydenberg, the federal environment and energy minister, seized on the agency’s support for carbon capture and storage (CCS) – despite the technology’s long history of big promises and meagre results.

Last April, Frydenberg visited the newly opened Petra Nova CCS project in Texas. In a video posted to social media the minister, decked out in the obligatory hi-vis vest and hard hat, yells above the noise that the $1bn project is “helping to reduce the carbon footprint by some 40%”. 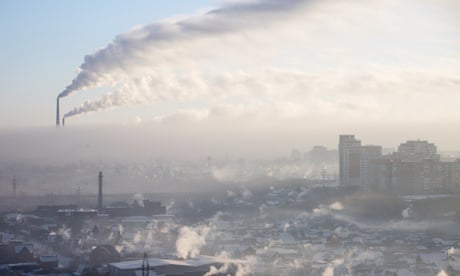 It’d be wonderful if it were true...

An estimated 6.2% of the Petra Nova power station’s emissions are captured, compressed and then piped 130km to help extract stubborn oil out of a depleted oil field. In the process, an estimated 30% of the carbon dioxide leaks back into the atmosphere, not to mention the emissions that will ultimately be released when the extracted oil is consumed.

Last month, the Minerals Council of Australia was spruiking the “21 large-scale CCS facilities in operation or under construction around the world including in Canada and Texas”.

Sounds impressive, if you still trust the MCA’s spin. You shouldn’t – 19 of the 21 projects have nothing to do with coal; there are exactly two “large scale” coal CCS projects globally. And, no, they’re not large.

The Canadian project, Boundary Dam, has averaged only 0.591 million tonnes of carbon dioxide over each of its first three years. The $1.5bn project would need to be scaled up 31 times to capture the emissions of New South Wales’s Bayswater power station – an inconceivable investment.

The only way CCS on coal will ever be built at scale is with a carbon price so high it’d kill the rest of the coal sector.

Petra Nova and Boundary Dam were built as demonstration projects, funded in an era when optimism for CCS was high and renewables costs were two-to-three times dearer than now. The owners of both projects have declined to invest further in the technology, having learnt the hard way that CCS doubles a coal power station’s capital and operating costs and is an outrageously expensive way to cut carbon pollution.

Over recent weeks we’ve seen the Minerals Council of Australia, the federal government and the International Energy Agency each make an effort to put CCS back on the agenda.

The MCA’s motivation is the easiest to understand. CCS provides a fig leaf useful for the “clean coal” campaign the MCA has been running, much to the chagrin of its largest funder BHP, in a desperate attempt to arrest coal’s flagging social license.

The only way CCS on coal will ever be built at scale is with a carbon price so high it’d kill the rest of the coal sector. Despite a tweet from the MCA on Thursday that it supported a “market based approach to low-emissions technology”, the MCA has form – it would use its dying breath to undermine any real or de facto carbon price. The MCA’s support for CCS rings hollow.

The rest of the coal industry doesn’t believe in CCS either. In 2006 the sector proudly announced Coal21, a commitment to invest $1bn over a decade on low emissions technologies. Ten years on, the industry has come through with less than a third of the promised funding. The only new spending in recent years from a fund designed to “support the pre-commercial demonstration of low emissions coal technologies” has been a series of pro-coal propaganda, including the “Coal – It’s an amazing thing” TV ads.

The federal government’s support is partly just an echo of the MCA’s talking points – a depressingly common pattern. Beyond that, the Coalition clearly believes that their pro-coal, anti-renewables position is a valuable point of political difference.

Despite the talk, the government is not gung-ho on CCS. Tony Abbott’s 2014 budget ripped $460m out of the CCS Flagships program, and the once ambitious project launched by Kevin Rudd has been on starvation rations since.

As for the IEA, their actual comments in support of CCS were pretty weak – executive director Fatih Birol did little more than endorse Frydenberg’s stalled plan from last May to lift the ban on the Clean Energy Finance Corporation (CEFC) providing loans to CCS projects. 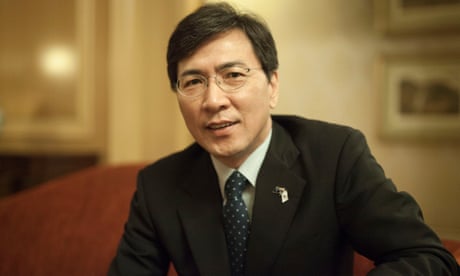 But while the coal-boosters sully the brand, it should be remembered that CCS is not “bad” per se. CCS is a basket of technologies, some of which are likely to be important in the future as we work to decarbonise a range of industries with stubborn emissions, such as steelmaking and cement production.

It’s inconceivable that a CCS plus coal project could pass the CEFC’s rigorous investment criteria. As such it probably doesn’t matter whether or not the CCS prohibition is removed from the CEFC legislation. It’s just politics.

A total of 13 power stations have closed in Australia over the past five years, keeping tens of millions of tonnes of carbon dioxide and other pollutants out of our atmosphere. As AGL demonstrated this week, the economics are such that hard-nosed power companies are choosing renewables over coal every time.

One way to reduce coal’s impact is to capture, compress and bury its emissions – but it’s much simpler, cheaper and safer to simply leave the coal in the ground.