IT'S NOT JUST HOUSTON! WITH TEN TIMES THE USUAL RAIN, MUMBAI HEADS TOWARDS IMMINENT FLOOD... A passenger bus moves through a water-logged road during rains in Mumbai on August 29, 2017. (Photo: Reuters/Shailesh Andrade)

Mumbai: Gasping in waist-deep water, the financial capital of India has been paralyzed by incessant rains. Train services have been affected, with many stranded at railway stations. The air traffic is also witnessing heavy delays...

The heavy rains and the high tide have overloaded an ageing drainage system, bringing down Mumbai to its knees. The city is once again staring at an imminent flood.

According to the weathermen, this could be the worst rain since July 2005, when the city was devastated by floods.

Citizens have been advised to stay in "unless absolutely necessary" or go home early after the city received ten times more rain than average in just three hours.

The Maharashtra government has also ordered offices to allow employees to leave early.

The disaster management team and Brihanmumbai Municipal Corporation (BMC) are on alert and water logging has been reported in several parts of the city. Mumbai Police have also issued an alert stating that heavy water-logging is expected in the next few hours due to heavy showers and high tide. 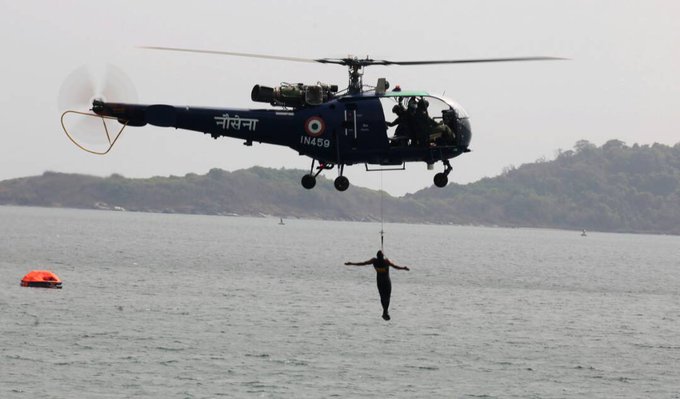