LLOYD'S OF LONDON TO DIVEST FROM COAL OVER CLIMATE CHANGE... 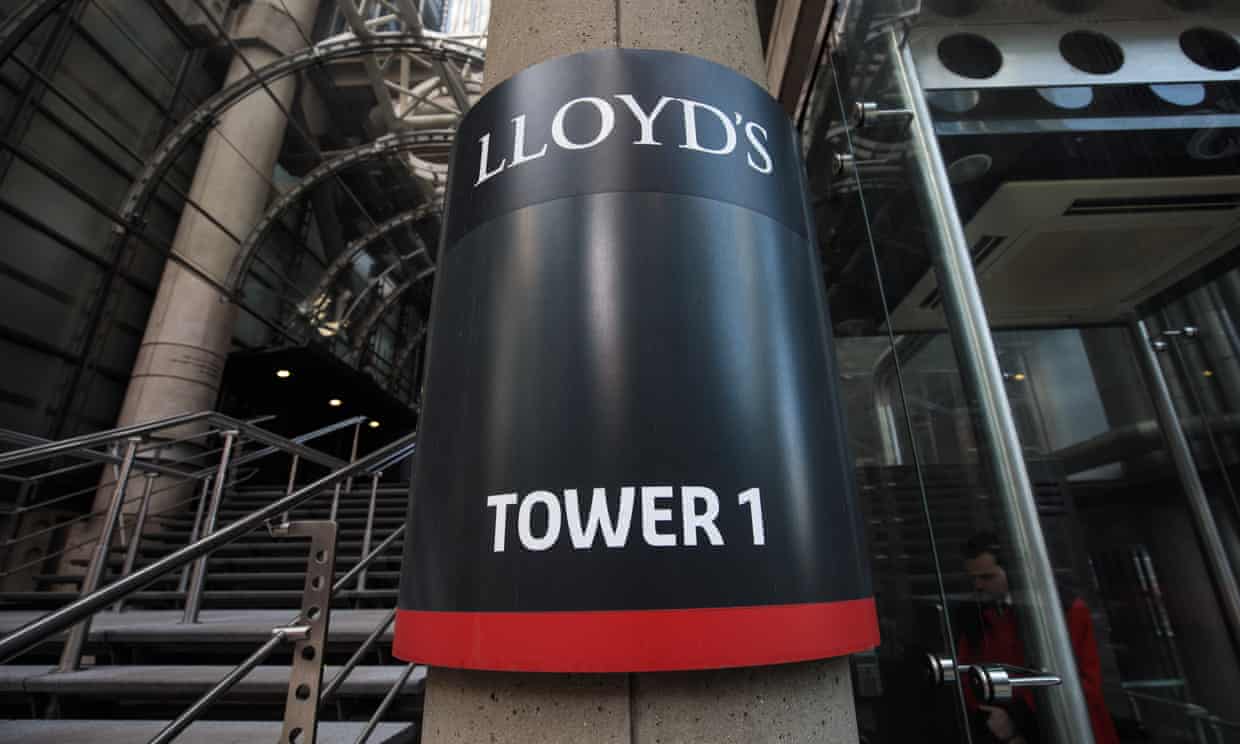 Lloyd’s of London, the world’s oldest insurance market, has become the latest financial firm to announce that it plans to stop investing in coal companies.

Lloyd’s will start to exclude coal from its investment strategy from 1 April. The definition of what is a coal company and the criteria for divestment will be set over the coming months.

The firm has long been vocal about the need to battle climate change, with insurance one of the worst affected industries by hurricanes, wildfires and flooding in recent years.

The insurance market decided last month to implement a coal exclusion policy as part of a responsible investment strategy for the central mutual fund that sits behind every insurance policy written by the Lloyd’s market.

Beyond Davos – in avalanche country – lies an inescapable fragility

Inga Beale, Lloyd’s of London chief executive, said: “That means that in the areas of our portfolio where we can directly influence investment decisions we will avoid investing in companies that are involved mainly in coal.

“Is there more the insurance sector could be doing to help the world transition to a low-carbon economy by choosing sustainable or low-carbon stocks?”

Lloyd’s does not underwrite operations directly, but offers a marketplace to almost 90 syndicates of other insurers.

Lloyd’s has been slower to take action than others. Other big UK and European insurance companies, including Aviva, Allianz, Axa, Legal & General, SCOR, Swiss Re and Zurich, have been shifting away from coal and other fossil fuels due to concerns about climate risks. About £15bn has been divested by insurers in the past two years, according to a recent report from Unfriend Coal Network, a global coalition of NGOs and campaigners including 350.org and Greenpeace. It said 15 companies – almost all in Europe – have fully or partially cut financial ties by selling holdings in coal companies and refusing to insure their operations.

France’s Axa was one of the first financial firms to reduce investments in coal in May 2015 and is still leading the way. It said last month it was ditching investments and ending insurance for controversial US oil pipelines. After being criticised by campaigners for applying a threshold of 50% of revenues to define coal companies, it lowered the threshold to 30%. 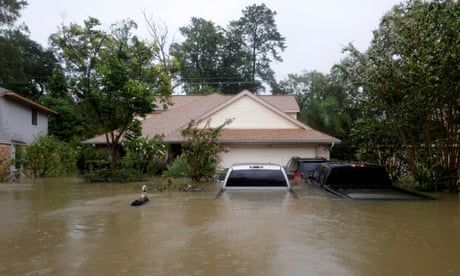 The Church of England has gone further, pulling out of investing in companies that make more than 10% of their revenues from thermal coal or oil from tar sands.

Analysis by the ClimateWise coalition of the world’s biggest insurers published in December 2016 found that more frequent extreme weather events were driving up uninsured losses and making some assets uninsurable. The report concluded that the “protection gap” – the difference between the costs of natural disasters and the amount insured – had quadrupled to $100bn (£79bn) a year since the 1980s.

Insurance companies are perhaps also mindful of the danger that they could suffer a huge loss if their investments in fossil fuel companies were rendered worthless by action on climate change, as the Bank of England warned in 2015. However, some banks are still investing in coal plants, according to research from campaign groups.

Beale told the Guardian that she would be discussing the group’s new investment strategy at the World Economic Forum’s annual meeting in Davos this week.

Climate change and what investors can do will feature prominently at the meeting of political and business leaders. Beale said: “It goes beyond climate change. The broader issue is how we clean up the planet.”