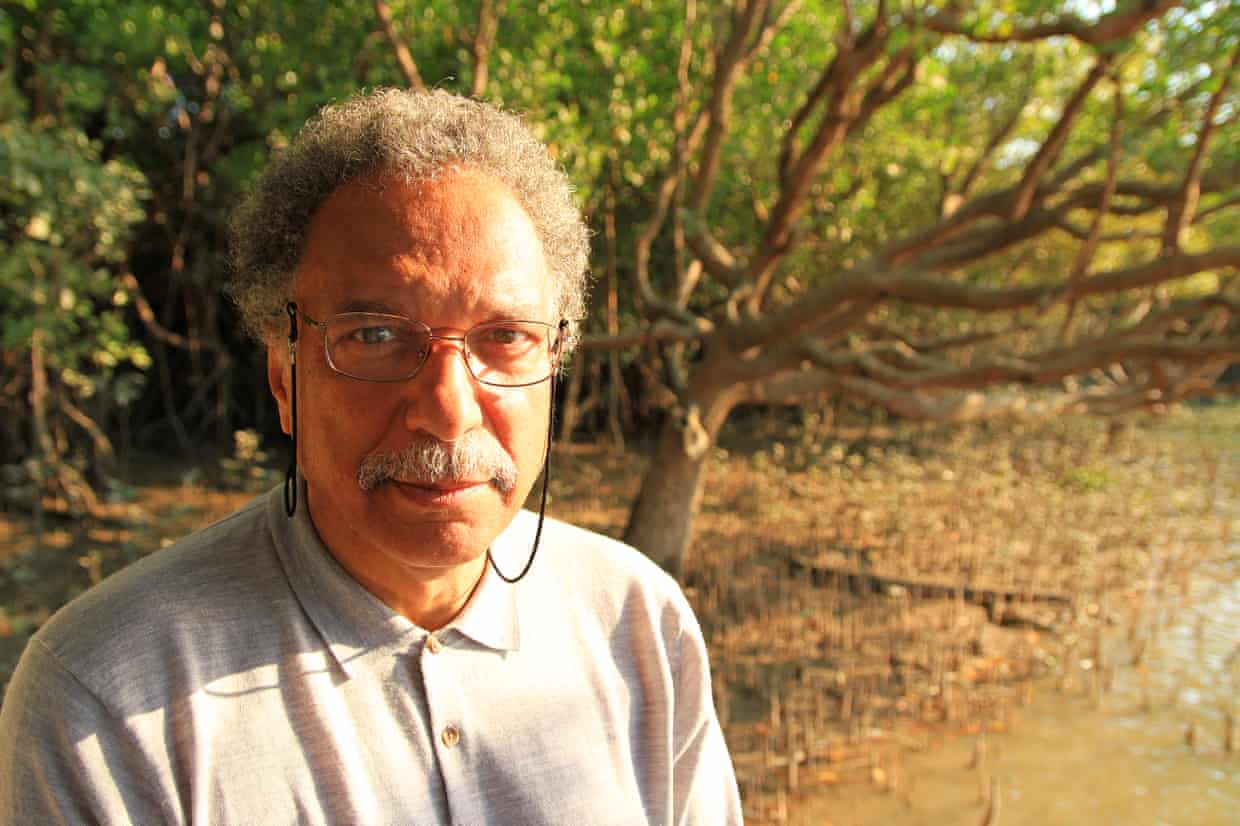 Dr Daniel Pauly says an expanding fishing industry and climate change are contributing to the emptying of fish species in the Australian tropics as they seek cooler waters. Photograph: Helen Davidson for the Guardian

Daniel Pauly is calling for a new plan to manage fishing levels as the industry’s expansion combines with global warming...

As climate change pushes marine species towards cooler waters, and the fishing industry expands around the globe, the tropics are emptying out, a leading fisheries expert has warned.

The federal government is expected to release its new management plan for marine reserves in coming weeks, after a 2016 review recommended winding back protections. HoweverDr Daniel Pauly has called for the creation of more, saying they are the only realistic form of mitigation to the current crisis. 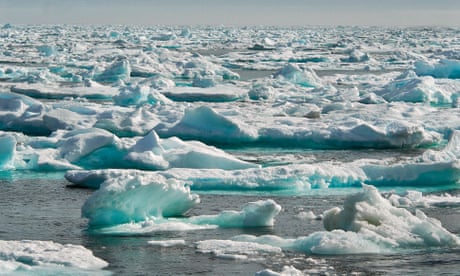 Pauly, principal investigator at the Sea Around Us research organisation, said it was unknown whether the “explosion” of fishing industries or global warming was having the biggest impact on fish stocks, but both needed to be addressed.

“The depth, the distance from the coast, all of these were factors which protected fish. Now we go everywhere … now nothing protects the fish,” he said during an observation tour of Darwin’s tropical harbour.

“Climate change is something that is already being perceived by fish. It’s already happening and they’re already moving,” he said.

Warmer waters were pushing marine species away from the equator at a rate of about 50km per decade as they followed the ideal temperatures for feeding and spawning.

In the tropics you don’t have the replacement, you have only fish leaving

“In temperate areas you will have the fish coming from a warmer area, and another one leaving. You’ll have a lot of transformation but they will actually – at least in terms of fishery – adapt. In the tropics you don’t have the replacement, you have only fish leaving.”

Research by Pauly and the Sea Around Us has repeatedly called for greater focus on fisheries data from a global perspective rather than local, to properly assess the impact of commercial competition and climate change.

“Locally the work must be done also, but you can get insights if you look at the global issue,” he said.

Sea Around Us research has found that while the lack of industrial-scale fishing meant the problem wasn’t as bad in Australia, there were signs of a decline. 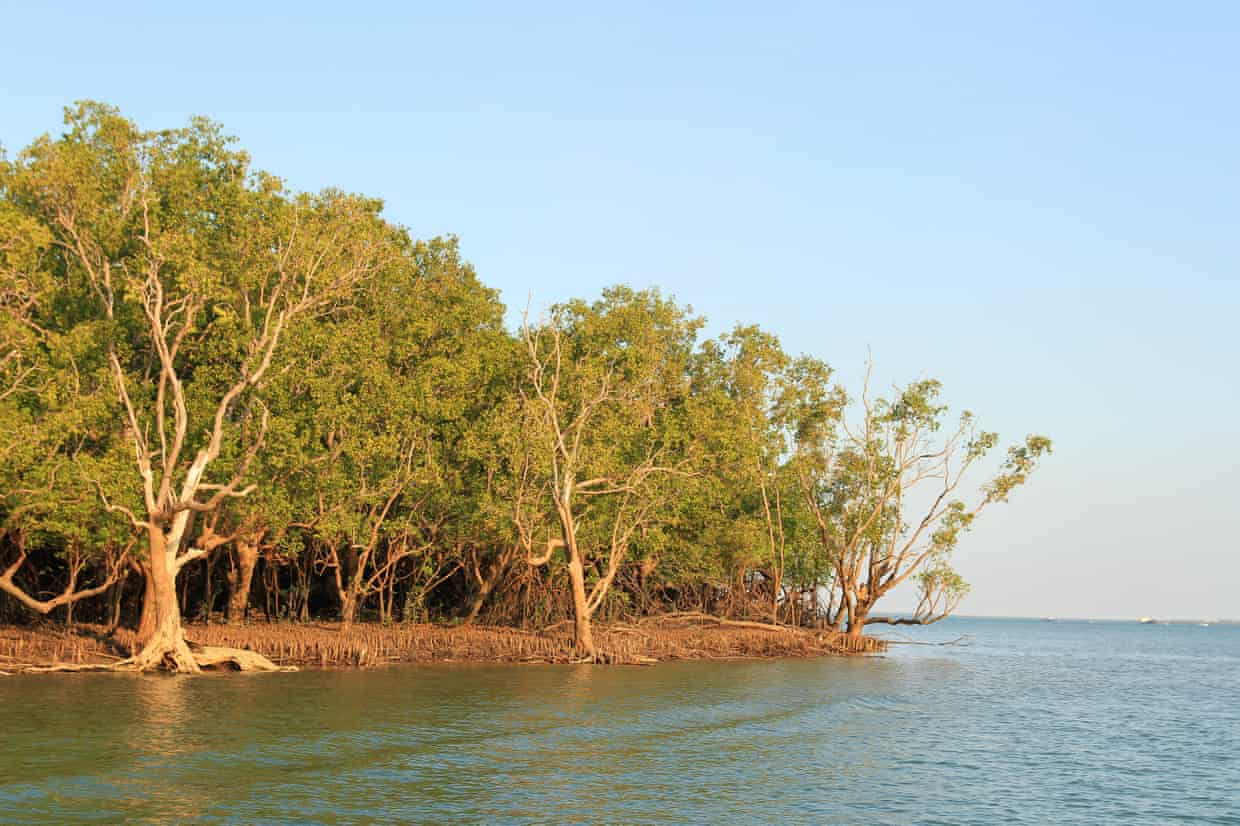 The tropical waters ofDarwinharbour, which is eight times the size ofSydneyharbour and is experiencing the combined impact of climate change and fishing on marine species. Photograph: Helen Davidson for the Guardian

Pauly said there were only a few nations – of which Australia was one – that studied the species loss in the tropics.

“You can have entire fisheries collapsing without knowing because you cannot separate the global warming-induced migration from the reduction due to fishing, or even pollution. So we will never know for sure why this or that collapse has occurred, except in a few cases.”

In 2012 the Gillard government established 42 marine reserves around Australia, but these were effectively suspended by the Tony Abbott-led Coalition government, which commissioned a review.

In 2016 the review reports recommended winding back protections – advice at odds with Pauly’s views – in order to balance competing environmental, commercial, and socioeconomic interests.

A new management plan for marine reserves, based on the recommendations, is due to be delivered by the commonwealth Department of Environment in coming months.

Marine areas, are one mitigating factor, and it’s the only thing you can do

Pauly said creating more marine reserves was the only real option for governments to mitigate the damage in the meantime, and aiding population growth in particular areas would spill over into fishing zones.

“The only thing you can do – and it’s only mitigation – is keep the population big in the sea,” he said.

Populations bounce back quickly when fishing stops, Pauly said, and a higher variance of individual fish assisted a natural evolution of greater tolerance to warmer temperatures.

“Marine protected areas, marine areas, are one mitigating factor, and it’s the only thing you can do.”

Pauly said marine reserves needed to exist along side good management, which Australia already had with “outstanding policies” like maximum yields. 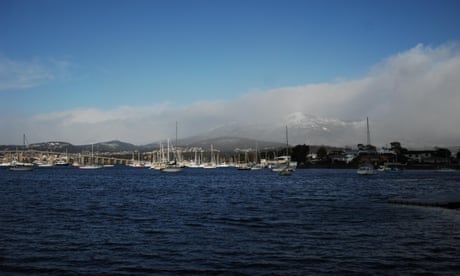 “It’s like having a Ferrari with a lawnmower engine – there’s no grunt,” she said.

“It gives people a false sense of security because they think they’ve protected something when they haven’t.”