MILLIONS IN US AT RISK FROM RISING SEAS: STUDY... 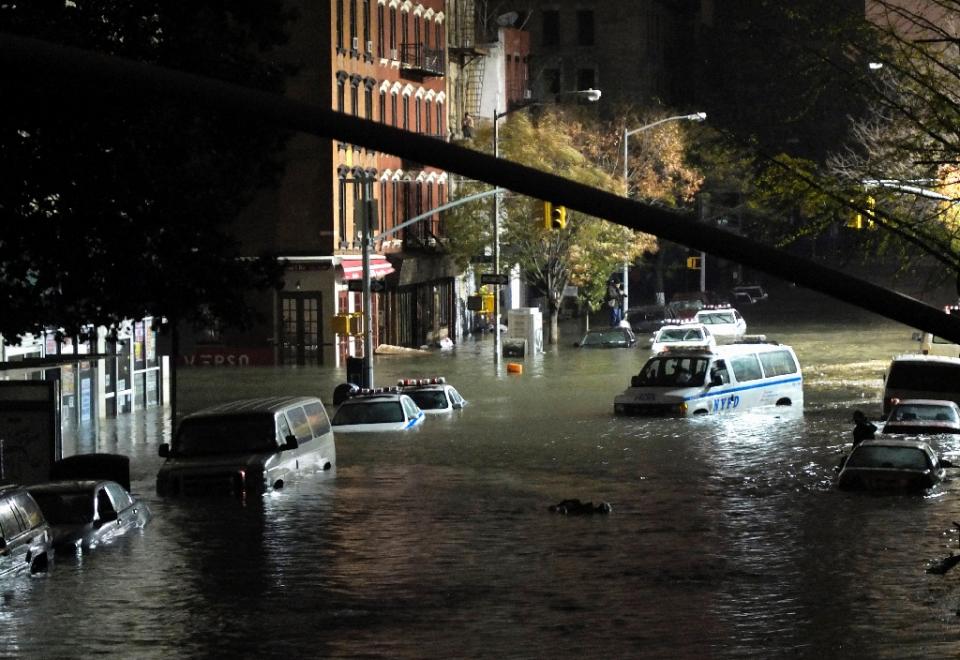 Paris (AFP) - Rising sea levels driven by climate change could upend the lives of more than 13 million Americans by the end of the century, according to a study released Monday.

If global warming lifts oceans 1.8 metres (six feet) by 2100, as some scientists forecast in worst-case scenarios, 13.1 million people living in US coastal areas will become vulnerable to flooding and storm surges, the study said.

In Florida alone, some six million residents could be affected, and one million each in California and Louisiana.

Even if sea levels increase by only half that amount, at least four million Americans will be in harm's way, forcing them to adapt or find higher ground.

Previous estimates of the number of people in the US who would be disrupted or displaced by rising ocean levels have not taken in account population increases, the researchers said.

"This research merges population forecasts with sea level rise," said Mathew Hauer, lead author of the study and a doctoral student at the University of Georgia. 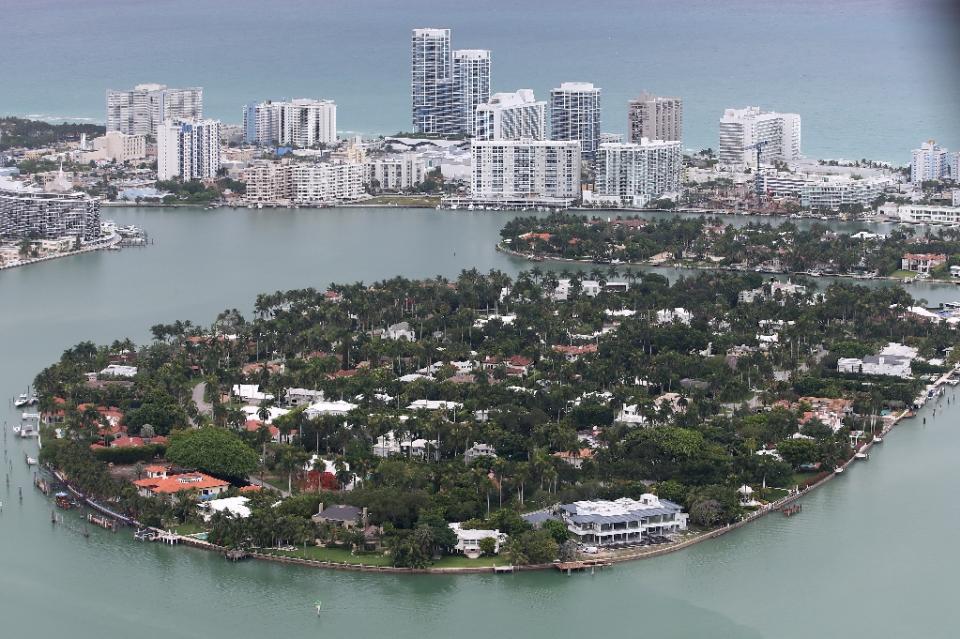 "The impact projections are up to three times larger than current estimates, which significantly underestimate the effect of sea level rise in the United States," he said in a statement.

More than 25 percent of the people living in major urban centres such as Miami and New Orleans are likely to face severe flooding by century's end, the study warned.

"The longer we wait to implement adaptation measures, the more expensive they become," Hauer said.

All told, there are 31 counties where more than 100,000 residents would be hit hard by a two-metre jump in sea levels, according to the new calculations.

In three of them -- including Monroe County, home to the Florida Keys -- 80 percent of the population would be adversely affected. 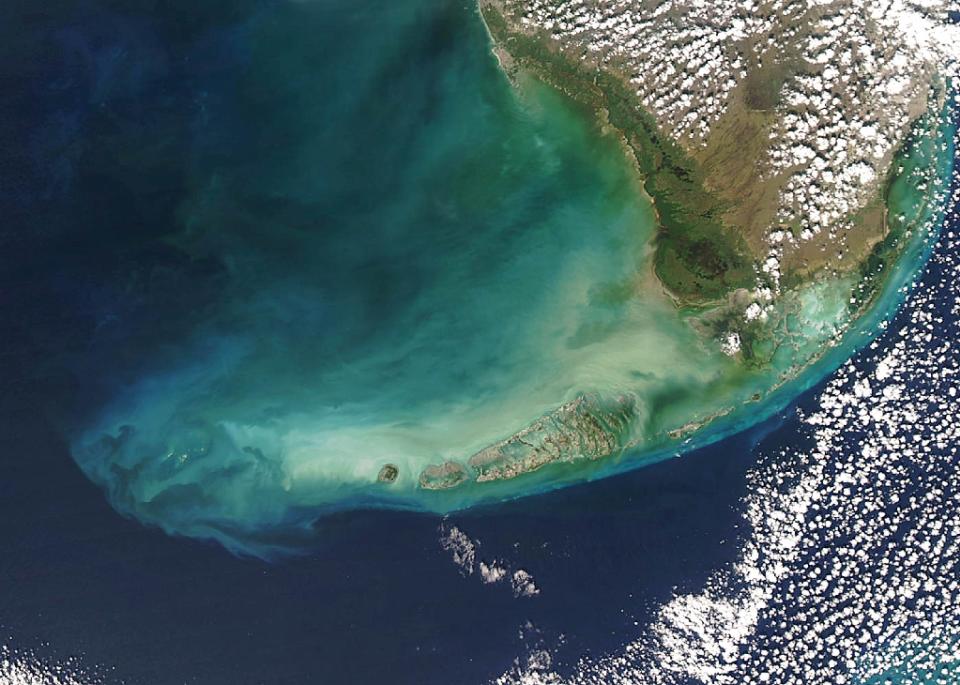 On a global scale, an increase of one-to-two metres in sea levels would have a similar or even more devastating impact on hundreds of millions of people, especially in poorer countries ill-equipped to cope, previous research has shown.

One study estimated that -- even under optimistic scenarios that assume swift and deep cuts in greenhouse gas emissions -- land currently occupied by some 200 million people would be submerged, though over a longer time scale.

One is thermal expansion -- water takes up more space as it warms. Another is runoff from melting glaciers, which will largely disappear by the end of the century according to some estimates.

The real wild card, however, are Earth's two most vulnerable ice sheets, continent-sized blocks of frozen water that could eventually lift oceans by 13 metres or more.

Scientists are concerned that if global warming continues unabated, the Greenland and West Antarctic ice sheets may cross a point of no return beyond which they will melt -- over a period of hundreds of years, or longer -- no matter what efforts are made to halt global warming.