Conspiracy websites and hyperpartisan media outlets are building huge online audiences who want to hear climate change is a hoax...

Back in December 2015, Donald Trump gave a 30-minute live interview to the website Infowars.com and its combustible leader, Alex Jones.

“Your reputation is amazing and I will not let you down,” said Trump, who, at the time, was leading in most polls for the Republican presidential nomination.

Jones, a fervent Trump supporter, is a conspiracy theorist writ large. He insists there is “iron clad” evidence that the 11 September terrorist attacks in the US were an “inside job”.

How a dubious tweet about illegal votes found its way to Trump's megaphone... 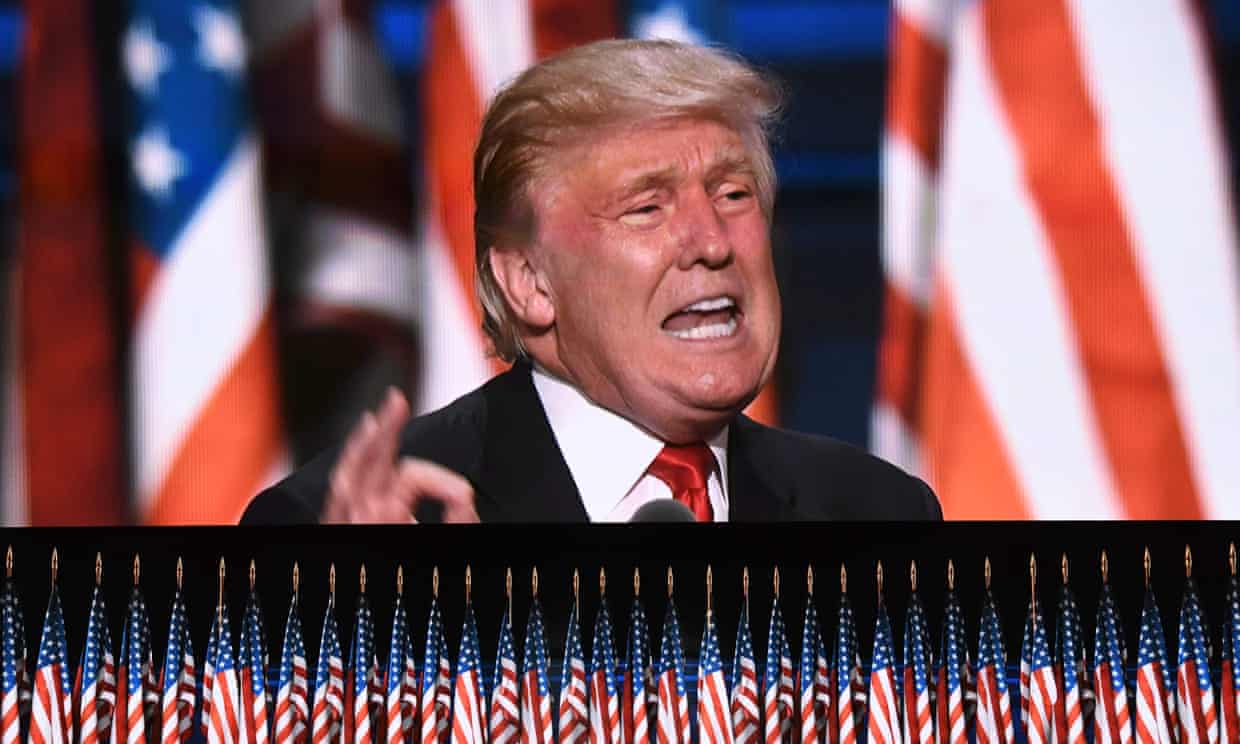 The US president-elect, Donald Trump, who has praised the conspiracy theorist and founder of Infowars.com, Alex Jones. Photograph: Jim Watson/AFP/Getty Images

Jones has also said that in 1996 governments deployed a worldwide program to secretly put chemicals into the fuel of aircraft to poison people. These “chemtrails” don’t hurt the “globalists” though, because Jones says they have a “special detox”.

Oh, and Jones also thinks climate change is a hoax.

Climate change is an issue he covers regularly on his shows, where he has interviewed climate science deniers such as Christopher Monckton (a familiar name to Australians given his multiple speaking tours here), Marc Morano and James Delingpole.

While it’s easy to dismiss the conspiracy culture pushed by Jones as pseudoscientific rubbish, it is not so easy to dismiss the size of the audience he has been building. Jones’s website gets 57m page views per month – double where it was six months ago.

Jones’s Infowars site is part of an ecosystem of hyperpartisan media outlets that insist climate change is a hoax. Like Jones, that ecosystem is rapidly building a receptive online audience.

Those sites can now reach hundreds of millions of people with headlines insisting that human-caused climate change is a hoax, that global warming has stopped or that adding CO2 to the atmosphere is good.

One example. The most popular climate change story across social media in the past six months was not some diligently researched piece from one of the many very good science journalists writing for major news organisations around the world.

Rather, the story claimed that thousands of scientists had come forward to declare that climate change was a hoax. The writer was a guy running a website in Los Angeles who worked for eight years for the UK conspiracy theorist David Icke.

Icke thinks the moon might be some sort of spaceship, that the world is controlled by a globalist illuminati and, yes, that climate change is a hoax. Icke is a regular guest on Infowars.

Infowars will often source material from Breitbart – the website that used to be run by Trump’s campaign chairman and soon-to-be chief strategist, Steve Bannon.

Many of Breitbart’s most popular climate change items are written by Delingpole, a British polemicist. Guess what he thinks of climate change?

Given that climate science denial has become a part of the Republican party’s identity, it was hardly surprising that the GOP-led House of Representatives committee on science should tweet a link to a Breitbart climate story written by Delingpole (a story based on a deeply misleading article in the UK’s Daily Mail).

Breitbart is also building its audience. According to data from SimilarWeb, the site now gets 168m page views per month, doubling its reach in the past six months.

The Drudge Report – the wildly popular conservative-leaning news aggregator site with 1.7bn page views a month – also helps drive traffic to sites such as Infowars and Breitbart. Its founder, Matt Drudge, was another recent guest of Jones.

Since Trump won the US election, there has been much talk of the influence of “fake news”, with Facebook in particular identified as a key conduit. That encompasses news that is blatantly fabricated but also lounge room content farms that pass themselves off as news. Then there are the hyperpartisan opinion sites.

I’m happy to admit the online growth and reach of climate science denialists and conspiracy theorists terrifies me. Why? 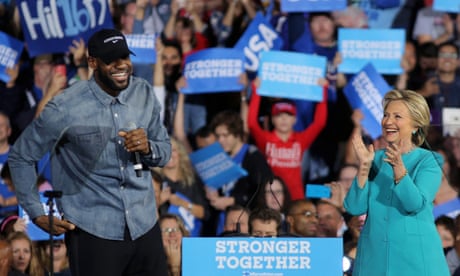 LeBron James will not stay at Trump-branded hotel in New York...

The problem is not that these sites exist but that not enough people seem to know the difference between actual news, fake news, partisan opinion and conspiratorial bullshit. One of those people is the president-elect of the United States.

Either that, or people don’t even care to differentiate between fake and real, especially if what they read taps into their own prejudices.

There is a concerted attempt to cut sensible climate policy off at the knees by building a popular online movement against the science itself.

For decades, the fossil fuel industry and so-called “free market” ideologues at conservative thinktanks have misled the public on the science and the risks of climate change.

Now, the decades of material produced by that climate science denial machinery is finding a new audience. Those talking points are being reheated and screamed, in FULL CAPS.

So what’s the answer? No one seems to know but much appears to be in the hands of Google and Facebook.

Other than that, a crash course in critical thinking and recognising climate science denial brought to you by the illuminati might be the order of the day.