MYSTERY ANTARCTIC CIRCLE MEANS ICE IS MELTING FROM SURFACE DOWN... 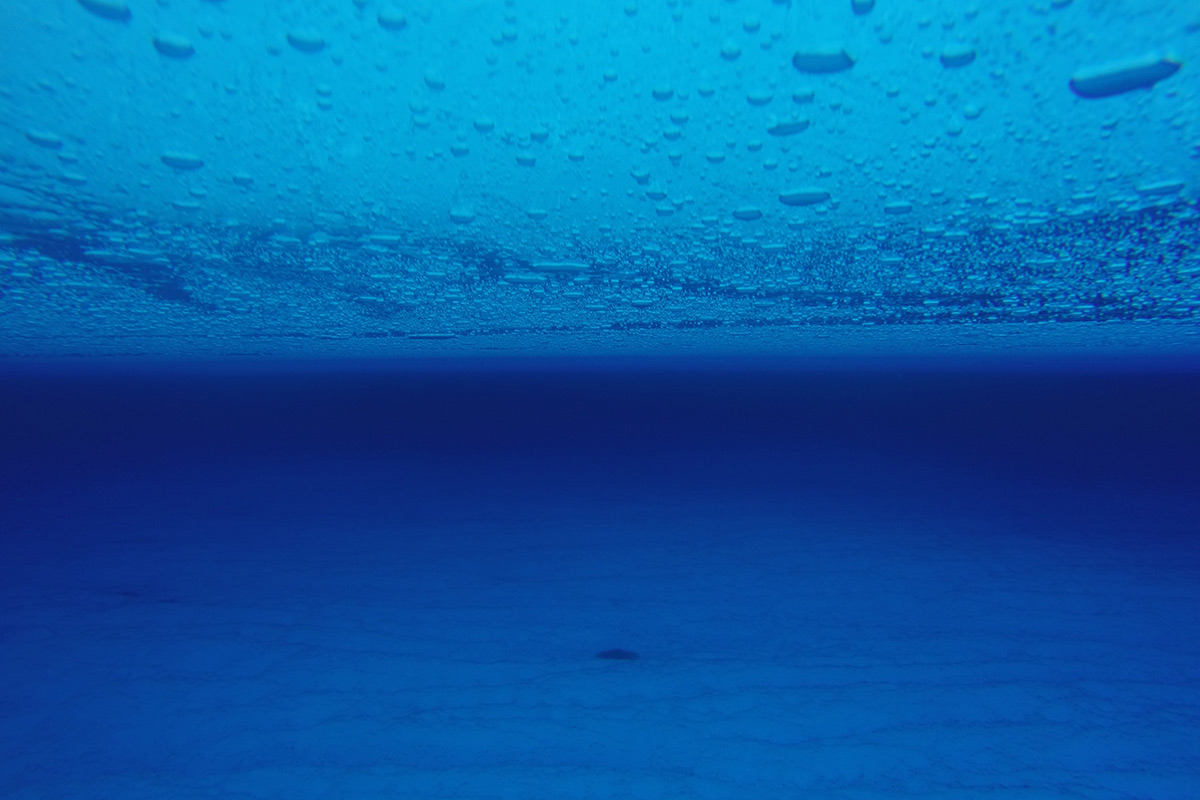 Lakes lurk beneath Antarctic ice Stef Lhermitte
It is as mysterious as they come. A huge, 2-kilometre-wide circle spotted during a routine flight over an Antarctic ice shelf in 2014 has had scientists scratching their heads ever since. What could have caused it?

Initially they suspected that a large meteorite had slammed into Antarctica in 2004 and made the ice crater. But now it appears the real answer is blowing in the wind.

When scientists visited the circle on foot for the first time in January 2016, they found a 3-metre-deep depression with raised edges and, in the centre, three moulins – vertical well-like shafts in the ice — draining two meltwater streams. 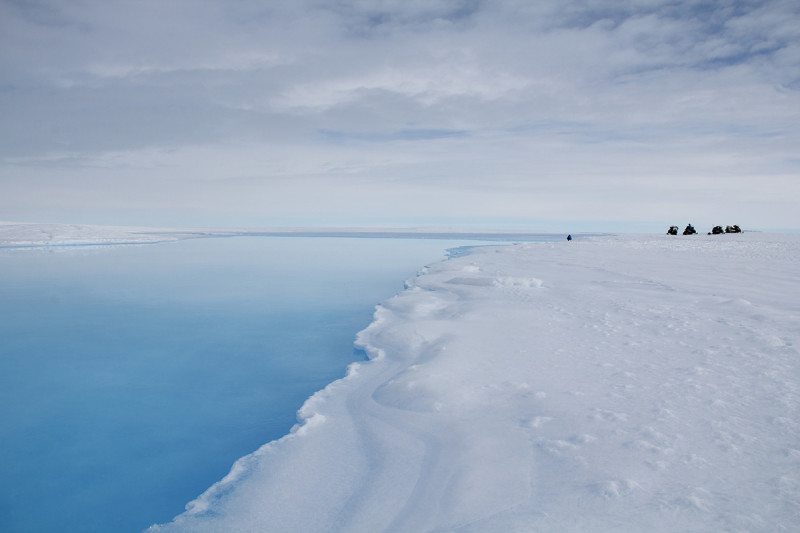 These features point to the crater having once been a meltwater lake, which subsequently drained into the ice shelf.

It seems strong, downslope winds, which originate from the ice sheet’s interior, are what kicked off the process that led to the crater-like formation.

Sheets to the wind

These winds, which most often blow in a single direction over the ice sheet and shelves at speeds in excess of 35 kilometres per hour, erode the surface snow and expose the blue ice underneath (see graphic, below).

This increases the absorption of sunlight and, because the wind also raises the surface temperature, the ice shelf melts more than usual where these winds are strongest. In Antarctica, the surface is nearly always colder than the atmosphere above but the vertical mixing by the winds brings warmer air in contact with the ice.

When the researchers drilled into the ice and ran radar tests further west of the crater site, they found multiple lakes several metres under the surface. This further support the idea that the surface melting had taken place and formed new lakes in the region.

What this means is that a large meltwater lake could have formed at the crater site, and eventually collapsed and drained away, leaving the telltale circle. “The build-up of pressure on the lake, which will have become so big and full of water, caused it to drain or collapse under the surface,” says co-lead author, Jan Lenaerts, at Utrecht University, in the Netherlands.

The remnants of the disappearing lake gave the appearance of a circle on the surface. Then the winds further eroded snow making the circle even more visible.

“We have definitely proved that this is not a meteor site but that this crater is the remnant of a surface, or subsurface, meltwater lake,” says Lenaerts.

“We’ve shown that the East Antarctic ice shelves are prone to local surface melting, which is important to take into account when looking at the future response of Antarctica to climate change,” says the other lead author Stef Lhermitte, at Delft University of Technology in the Netherlands. 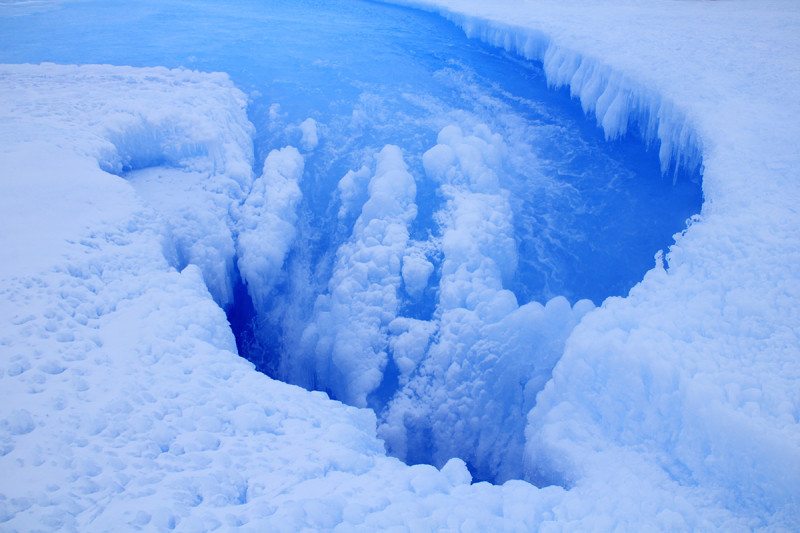 A moulin – a well-like formation in the ice

It’s unlikely that the instability in East Antarctica is going to lead to the type of disintegration seen in the Antarctic Peninsula in the near future, says Ted Scambos of the National Snow and Ice Data Center in Boulder, Colorado.

“These researchers have really dived in and shown us how winds can lead to melting and instability,” Scambos says. “But the East Antarctic ice sheet is unlikely to break up anytime soon.”