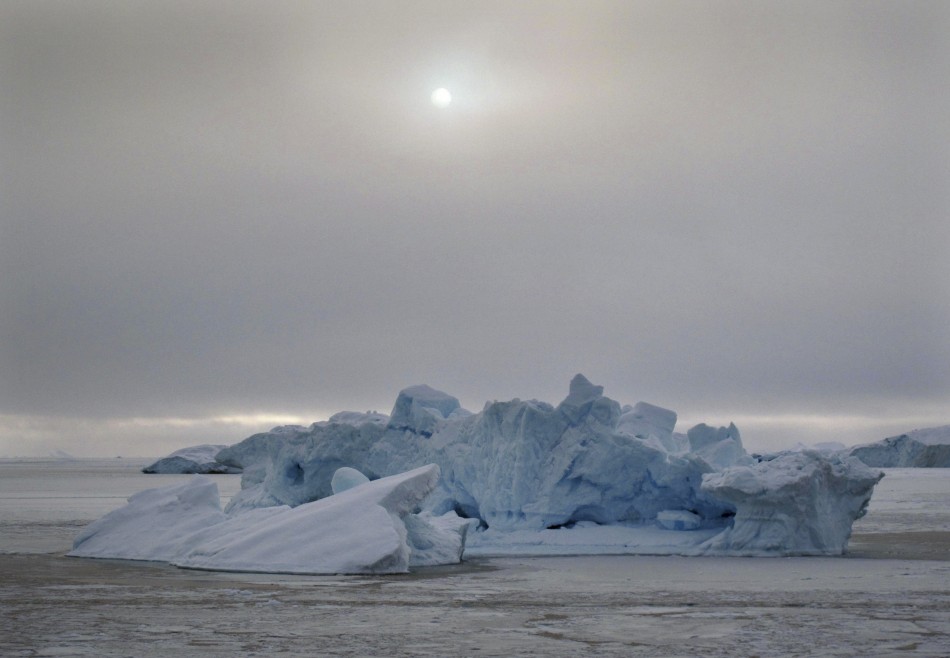 A long-standing scientific puzzle of why the water around Antarctica has stayed cold while the rest of the world's oceans have been heating up appears to have been solved by scientists. A team of researchers found unique currents around Antarctica that caused centuries-old water to be brought up to the surface, while transporting warmer surface water to the equator.

Previous research has shown how the surface temperatures of the Southern Ocean has warmed by just 0.002C per decade since 1950. In comparison, average global sea-surface temperatures have risen by 0.08C. A number of proposals have been put forward to explain this, but none fully account for the significant differences.

In a study published in the journal Nature Geoscience, researchers from the University of Washington and the Massachusetts Institute of Technology used observations and climate models to work out changes to the Southern Ocean temperature.

Kyle Armour, lead author of the study, said: "With rising carbon dioxide you would expect more warming at both poles, but we only see it at one of the poles, so something else must be going on. We show that it's for really simple reasons, and ocean currents are the hero here."

Their findings showed gale-force winds constantly move around Antarctica pushing surface water northwards, while simultaneously drawing water up from the deep ocean. The water being brought up would have last reached the surface hundreds of years earlier – long before the industrial revolution and the burning of fossil fuels. 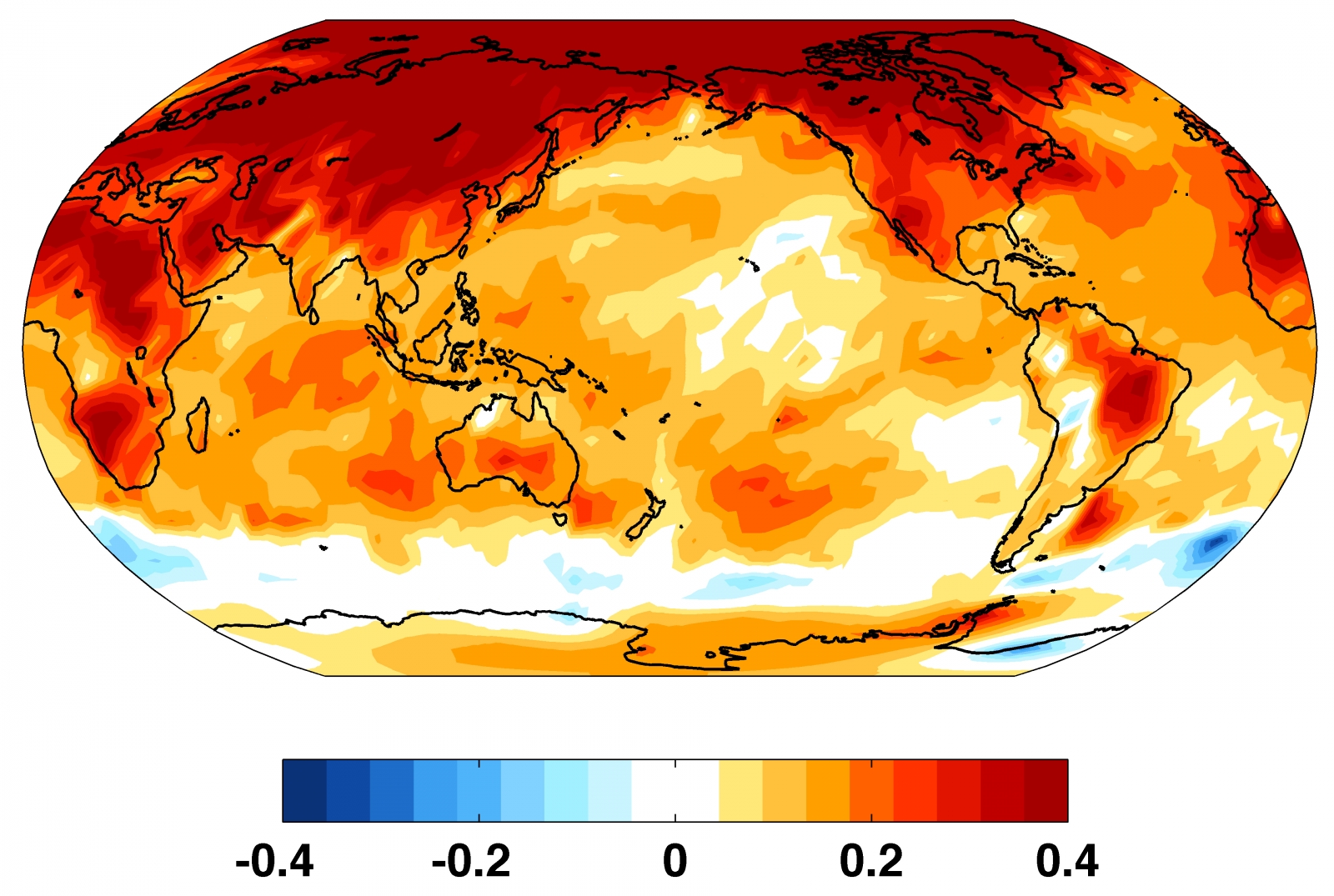 Warming over the past 50 years (in degrees Celsius per decade) shows rapid warming in the Arctic, but little if none in the Southern Ocean around AntarcticaK. credit: Armour / University of Washington

The northward flow of the water continues all the way to the Arctic. Scientists say this could be another reason why the Arctic Ocean is most affected by global warming. As well as this, they said warming around Antarctica in relation to greenhouse gas emissions will take hundreds of years as it will take much longer for water in the deep sea to warm.

Amour said: "The Southern Ocean is unique because it's bringing water up from several thousand metres [as much as 2 miles. It's really deep, old water that's coming up to the surface, all around the continent. You have a lot of water coming to the surface, and that water hasn't seen the atmosphere for hundreds of years.

"The oceans are acting to enhance warming in the Arctic while damping warming around Antarctica. You can't directly compare warming at the poles, because it's occurring on top of very different ocean circulations."

He said their findings should provide a better insight into future climate change. "When we hear the term 'global warming,' we think of warming everywhere at the same rate," he said. "We are moving away from this idea of global warming and more toward the idea of regional patterns of warming, which are strongly shaped by ocean currents."