NASA SATELLITES REVEAL SOMETHING STARTLING ABOUT THE FUTURE OF FOOD ON EARTH... 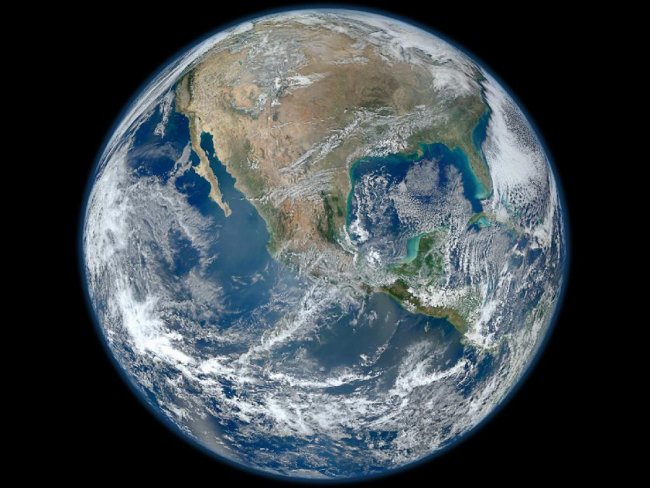 Climate change due to human activity is causing visible shifts on our planet, and NASA is uniquely positioned to observe these effects.

"If we continue on our current course, it's going to be hard to feed this planet because it's so hot," Ellen Stofan, NASA's chief scientist, told Business Insider.

In fact, photosynthesis — the process all plants use to convert carbon dioxide into carbohydrates — declines rapidly at temperatures above about 95 degrees Fahrenheit, Stofan explained during a talk Monday at The James Beard Foundation Food Conference, a meeting to discuss the future of food.

And the evidence suggests that we could reach too-high temperatures too soon.

Stofan has spent most of her career studying Venus, a planet with a major greenhouse effect — a fancy term for a planet's atmosphere trapping the sun's heat and warming its surface.

Here on Earth, NASA satellites are seeing a similar trend, and it's veering toward dangerous levels. This warming trend is bad news for our ability to grow food.

As you can see, the number of hotter-than-average patches has drastically increased in the last few decades.

This is actual data — "this is not a model," Stofan said.

This wouldn't be the first time human-caused climate change has affected our ability to grow food, Stofan pointed out. The Dust Bowl of the 1930s, which had a devastating effect on agriculture in the US and Canada, can be traced to poor farming practices and severe drought brought on by climate change.

The difference today is that NASA has the tools to help farmers on Earth cope with climate change and become more resilient. 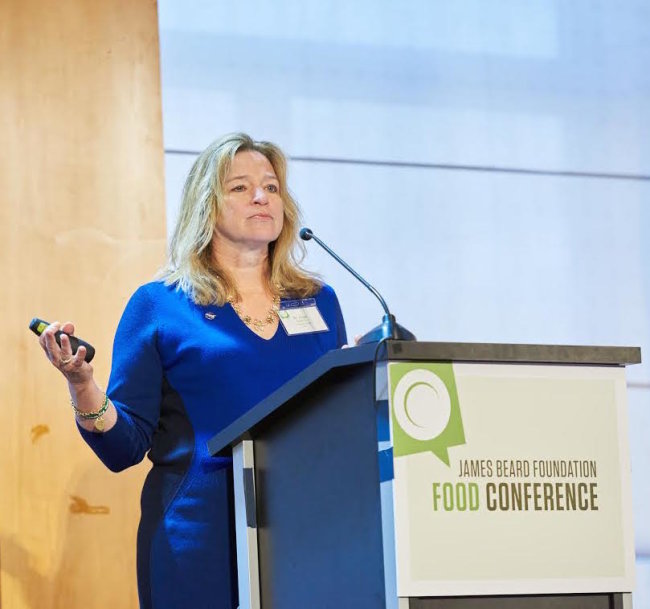 NASA and the US Agency for International Development jointly run a program called SERVIR that uses satellite monitoring, geospatial maps, and predictive models to help developing countries in eastern and southern Africa, the Hindu-Kush region of the Himalayas, and the lower Mekong River Basin in Southeast Asia make better environmental decisions.

Using these high-tech tools, NASA is helping countries deal with everything from floods to superstorms. They're also helping them become more resilient to the long-term effects of climate change.

When it comes to the future of Earth, Stofan says she's an optimist.

"People are becoming more aware of climate change," she said. "If we start giving them actionable information, changing how we grow food, and looking at how bad it's going to get, I think we will adapt."