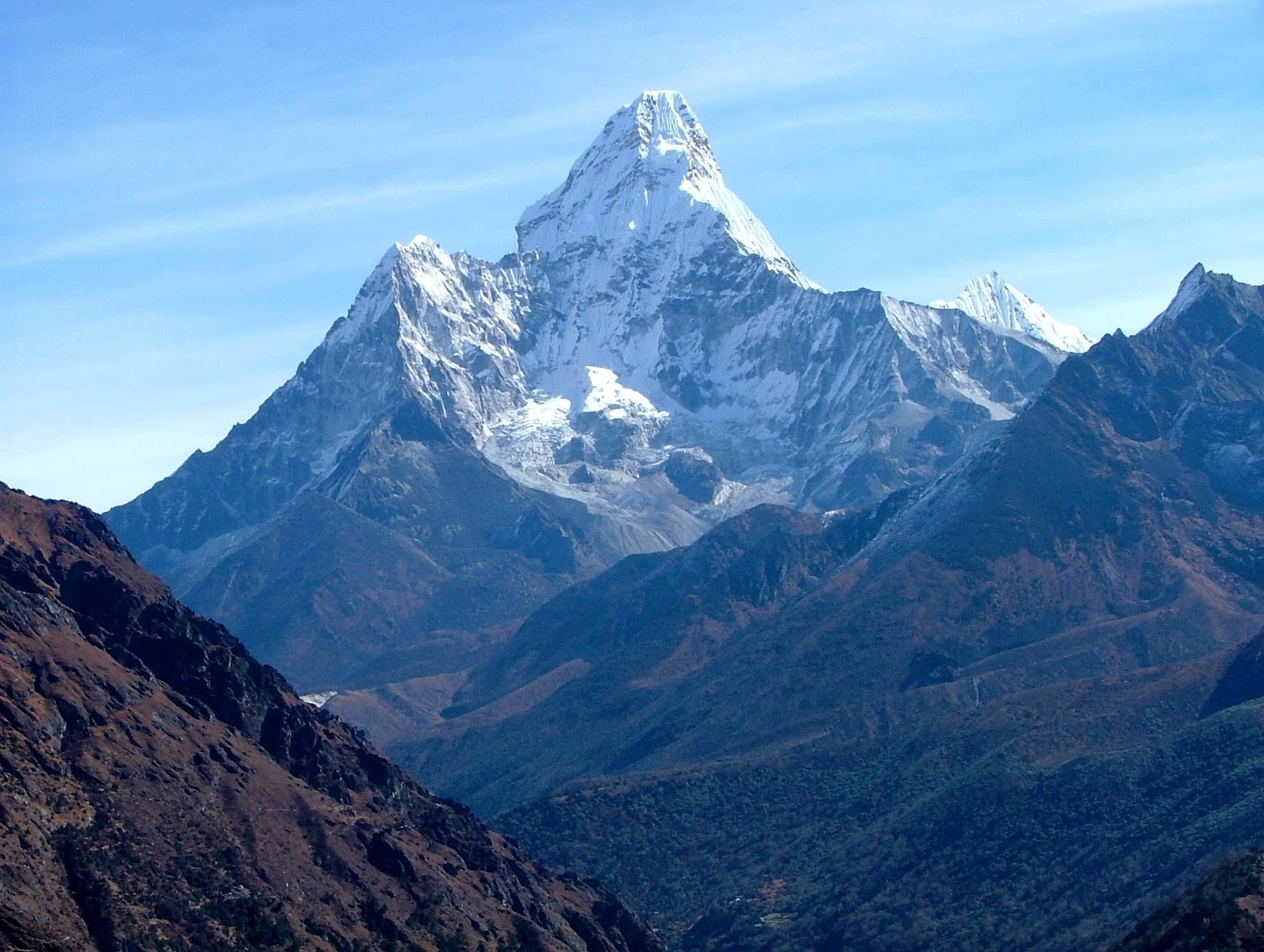 Nepal has successfully drained part of a giant glacial lake near Mount Everest, averting risk of a disastrous flood that could have threatened thousands of lives, officials said on Monday...

The Himalayan nation was devastated by a 7.8-magnitude earthquake last year, raising alarm about about the risks of flash flooding from glacial lakes.

"Draining the lake was on the priority of the government because of its high risk. We have successfully mitigated a disaster right now," Top Bahadur Khatri, the project manager of the Community Based Flood and Glacial Lake Outburst Risk Reduction Project, told AFP.

Khatri said that the lake, nearly 150 metres deep, had its water lowered by 3.5 metres after six months of rigorous work -- draining more than five million cubic metres of water.

The Nepal government worked together with United Nations Development Programme (UNDP) to drain the lake.

A team of 40 Nepal army personnel and more than 100 local high altitude workers worked in shifts since April to complete the project, airlifting or using yaks to transport the equipment.

"A 45-metres long tunnel was constructed to aid outflow of the lake downstream. We have also installed a mechanical gate to control the discharge," said Lieutenant Colonel Bharat Lal Shrestha, who led the army team.

"Because of the wind, snow and thin air, we could work only two or three hours a day. It was a challenging task," he said.

The surface area covered by the lake expanded from 0.4 to 1.01 square kilometres between 1984 and 2009, triggering concerns that it may breach its banks and flood villages downstream.

Experts say that a flood would have a catastrophic impact on the lives of more than 50,000 people living in nearby villages and even in southern districts of the country.

As part of the project, early warning systems have also been installed in villages downstream.

"Our plan is to now replicate the work in other high-risk glacial lakes," Khatri said.

In 2014 a major international study warned that glaciers in the Everest region could shrink by 70 percent or disappear entirely by the end of the century, owing to climate change.

A study published by the Kathmandu-based International Centre for Integrated Mountain Development used satellite imagery to show how Nepal's glaciers had already shrunk by nearly a quarter between 1977 and 2010.