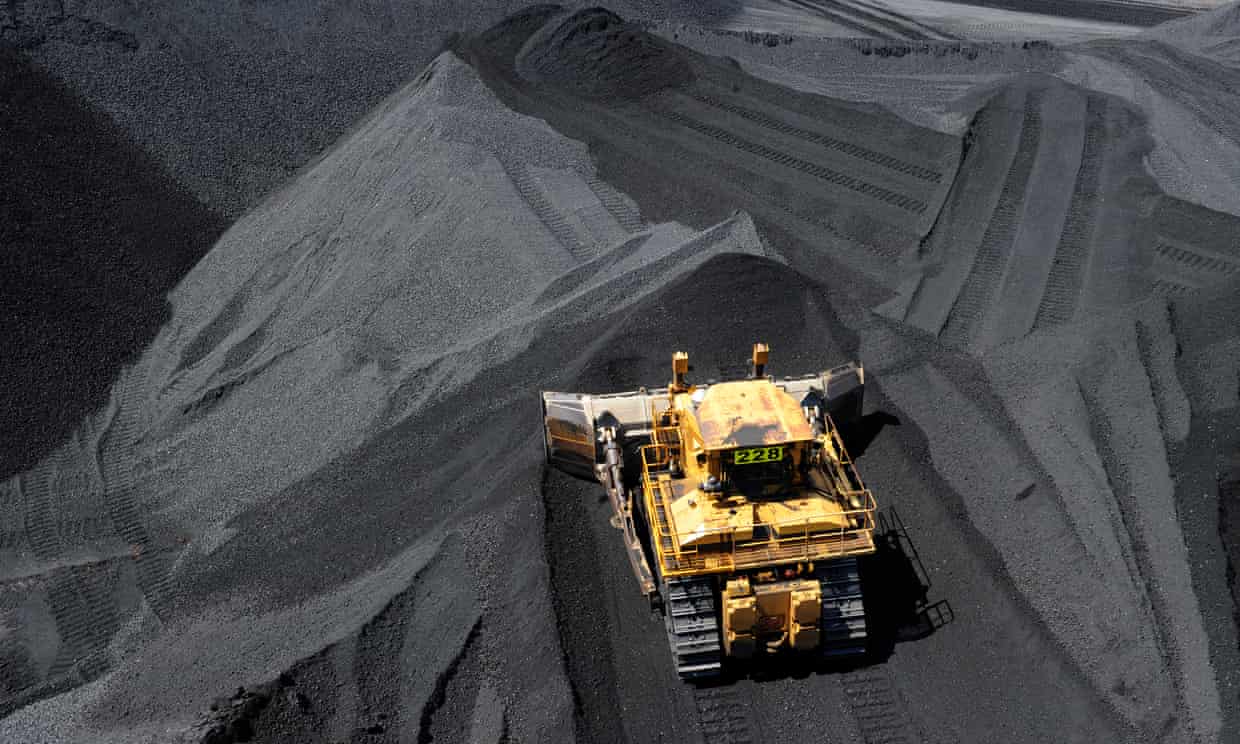 New coalmines will leave more people in poverty, Oxfam has said in a new report, calling on Australia to commit to no new coalmines and to end public subsidies for coalmining.

The report comes as the Queensland and federal governments continue to push for the controversial Adani coalmine in the Galilee basin, signalling potential infrastructure support and “royalty holidays”.

The government’s support for the mine, which would be the biggest in Australia, has been met with a fierce campaign of resistance from environmental, legal, social justice and human rights groups. 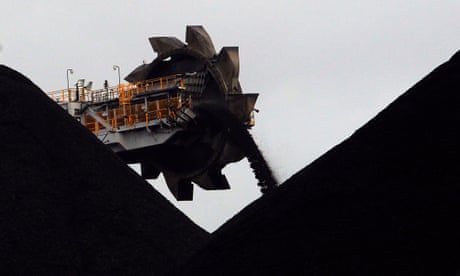 The Oxfam report, More Coal Equals More Poverty, says the climate change impacts of coal-fired power will disproportionately affect the world’s poor and – with most of the energy-poor households in developing countries beyond the reach of electricity grids – new coal-fired power plants won’t bring them energy.

“Renewables are the clear answer to bringing electricity to those who currently live without it,” the report says. “The real cost of burning more coal will be measured in further entrenched poverty – through the escalating impacts of climate change and humanitarian disasters, increasing hunger and deaths and disease caused by pollution.”

The Oxfam report cites the example of the two most populous nations on earth – with emerging middle classes in the hundreds of millions – China and India, which have recently suspended or abandoned plans to build new coal-fired power plants in favour of renewable energy.

China has suspended more than 100 planned or partly-constructed coal-fired plants and has earmarked more than $493m for renewables projects over the next three years.

India’s draft 10-year energy blueprint, released in December, predicts 57% of the country’s total electricity capacity will come from non-fossil fuel sources by 2027, far above the Paris climate accord target of 40% by 2030. India and China also have nuclear power.

The Oxfam report calls on the Australian government to prohibit new coalmines in the country and to end public subsidies for coalmining.

It identified, in particular, the Indian conglomerate Adani’s proposed Carmichael coalmine in the Galilee basin, which would be the largest coalmine in Australia’s history.

The state and federal governments are supportive of the mine. The federal resources minister, Matt Canavan, has consistently said the mine is “great news for regional Queensland and ... will boost the Queensland and Australian economies”.

The federal government’s Northern Australia Infrastructure Facility is considering funding Adani’s coal rail line to the coast, while the Queensland government has reportedly offered Adani a “royalties holiday” worth more than $300m from state coffers.

But the mine faces a financing impasse. Globally 19 banks, most recently Westpac, have either specifically or by way of stated policy committed to not funding the Adani project.

Subsidising coal-fired power plants is “clinging to the technologies of the past”, the Oxfam report says.

“Australia’s current stance is fundamentally at odds with the global shift to renewable energy and ignores our responsibility to help protect communities from the ravages of climate change, the opportunities for new jobs and prosperity through renewable energy, and the global goals of achieving universal energy access and ending poverty.” 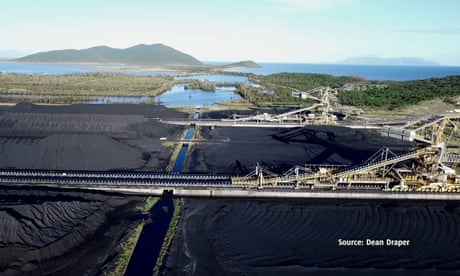 Oxfam Australia’s chief executive, Helen Szoke, said the development of renewables in Australia had been hampered by shifting government agenda and a lack of policy certainty over several years.

“Against the backdrop of an imperilled Great Barrier Reef and extreme weather disasters, Australia’s carbon pollution is continuing to climb – the tragic consequence of more than a decade of climate policy paralysis and short-term political opportunism,” she said.

“Renewable energy is set to power the fair economies of the future and Australia can make a choice to be part of that. Through its 2017 review of climate change policies, the Australian government has the opportunity to set a credible long-term goal and plan of action.”

The next round of global climate talks will be held in Bonn in November. But the meeting, COP 23, is being chaired by Fiji, which has said it will bring the concerns of developing and vulnerable Pacific states to the fore of negotiations.

The Pacific – which, as a region, has the lowest per capita emissions in the world – has felt the impacts of climate first and most acutely. Pacific states, many of which are low-lying archipelagos, have experienced cyclones and storm surges of increased frequency and power and are losing arable land and, in some cases, whole islands to rising sea levels.