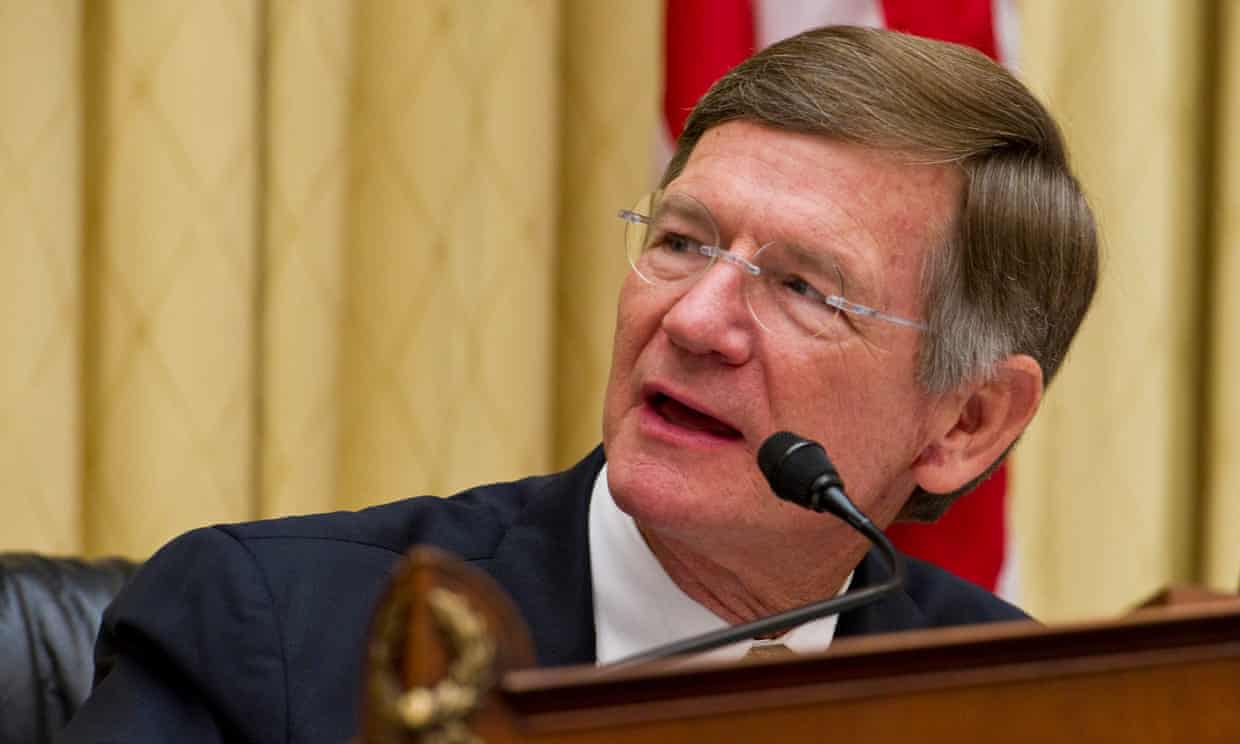 Thomas Karl and colleagues were harassed by Republicans for publishing inconvenient science. A new study proves them right...

A new study has shown that a 2015 NOAA paper finding that the Earth is warming more rapidly than previously thought was correct.

Once again, science is shown to work. The laborious process in which scientists check and recheck their work and subject their ideas to peer review has led to another success. An independent test of global warming data has confirmed a groundbreaking 2015 study that showed warming was faster than prior estimates.

Because of its inconvenient findings, the study’s lead author Thomas Karl was subjected to harassment by Lamar Smith (R-TX), chair of the House Science Committee, in an effort to impugn his credibility. But now Karl and his co-authors have been vindicated.

These and many other questions make measuring global warming challenge. Different groups of scientists make different decisions so that depending on the institution, they will get a slightly different temperature result.

But this diversity is also a good thing. It turns out that it doesn’t matter whose results you use – NASA, NOAA, The Hadley Centre in the UK, the Japanese Meteorological Agency, or the Berkeley Earth group – they all report a warming world. However, the rates are slightly different. So, one persistent question is, which group is most accurate? Whose methods are best?

The new study looks into just this question. The group focused on perhaps the biggest differences among the groups – how they handle ocean temperatures. Specifically, global temperature values typically use a combination of near-surface air temperatures in land regions and sea surface temperatures in ocean regions. Since oceans cover approximately 70% of our planet, the way ocean temperatures are dealt with can separate the warming rates between these groups.

Ocean temperatures can be measured by ship-based temperature sensors, by special floating measuring instruments, or by satellites. Prior to the advent of satellites and floating sensors, ships were the main temperature sensing platforms. Ship sensors, which measure engine intake water, are known to be slightly warmer than the actual water. So using them introduces a warm bias in the measurements.

Also, as ships have gotten larger, the depth of the engine intakes have increased – meaning the tested water was further from the actual ocean surface. Since the temperature results from buoys differs from ship measurements, the various scientific groups have tended to try to perform corrections between the different sensors. The way the correction is done affects the reported warming rate.

The authors recognized that one of the biggest questions is how to stitch together different temperature results from different sensors. Therefore, they broke the temperature data up into groups according to the measurement device (buoys, satellites, ARGO floats, ships, etc.) and they evaluated warming rates separately for each group. The authors also used advanced statistics to handle areas where no data were recorded.

After applying their tests, the authors found that the results promoted by Karl at NOAA are the best, and other groups, in particular the Hadley Centre in the UK and the Japanese agency, are too cold.

So what does this all mean? A few things. First, this study is a nice reminder that the proper way for science to work is for publications to be scrutinized and checked by others. This process leads the entire scientific community to a deeper understanding of the science.

Second, this validates the scientists who were originally attacked by political non-scientists and in some cases by contrarian scientists. For instance, Judith Curry, a well-known critic of mainstream climate science was quoted as saying:

The new NOAA dataset disagrees with a UK dataset, which is generally regarded as the gold standard for global sea surface temperature datasets … The new dataset also disagrees with ARGO buoys and satellite analyses ... Color me unconvinced.

I actually study ocean temperatures so I knew this statement by Judith Curry was complete nonsense. It is nice to see a team actually take the time to prove it. Perhaps she and others will finally admit they were wrong.

This paper is another reminder why it is so important to invest in the temperature measurements that are needed to create long-term climate records. We really need uninterrupted measurements that span many years/decades if we want to truly understand the Earth’s changing climate. Even though the costs of making these measurements are very small compared to what we spend on other less important activities, I am concerned that the new US administration will decide to pull the plug on these projects. If that happens, we will be flying blind.

Finally, and for those who read my posts regularly, I am sounding like a broken record. Global warming is happening, it never stopped, it never paused, and the models have gotten it right.

It reminds me of a debate between creationists and scientists. One scientist whose name I cannot remember stated, “we have the fossil record, we win.” Well, a similar quote works here. “We have the data, we win.” Now let’s move on to solving the problem.