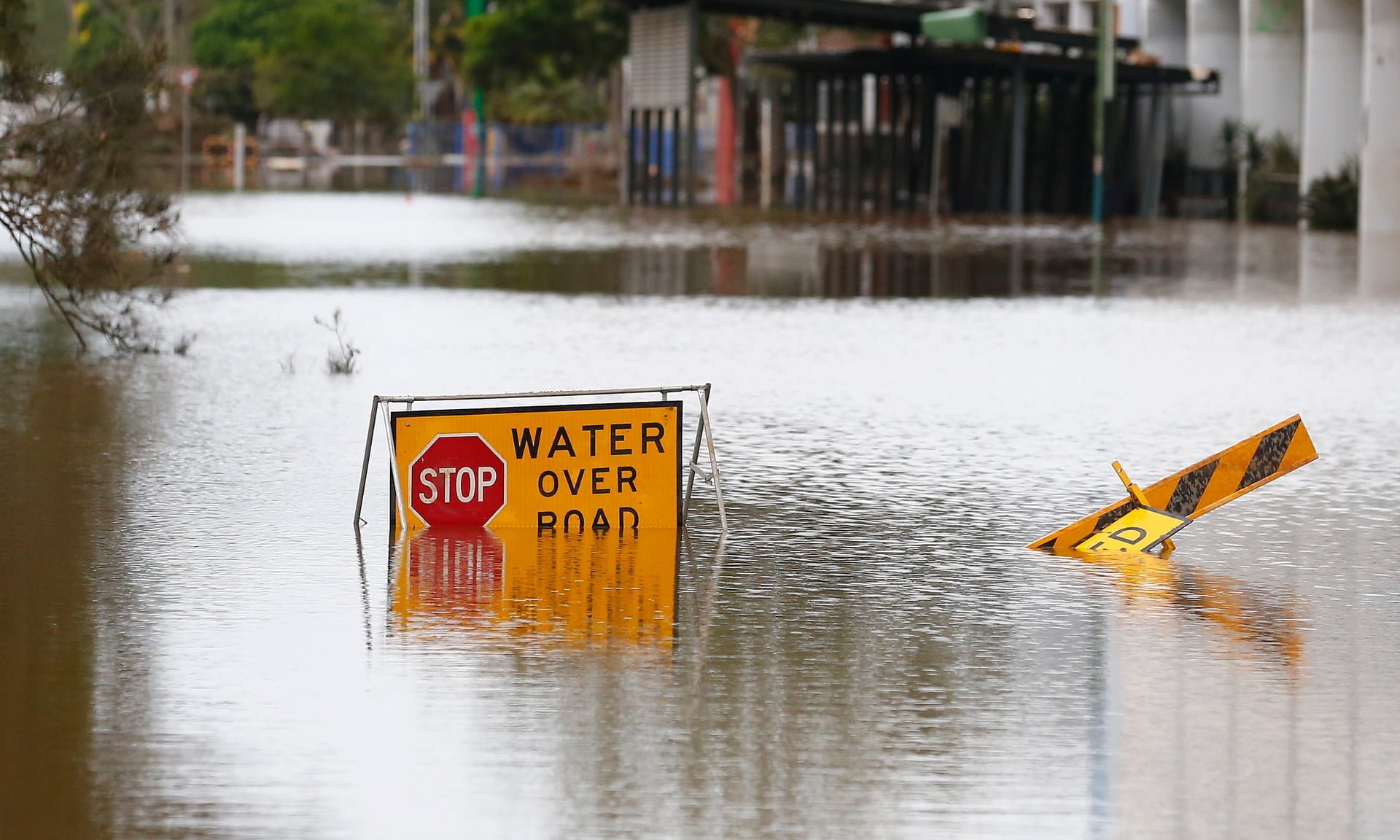 Human activities are altering the jet stream, which leads to extreme weather patterns getting stuck in place...

It was only a few weeks ago that I wrote about changes to extreme weather in a warming world. That prior article dealt with the increase of extreme precipitation events as the Earth warms. I termed the relationship a thermodynamic one; it was driven by local thermodynamic processes. But extreme weather can also occur because of large-scale changes to the atmosphere and oceans. This issue is the topic of another just-published paper that makes a convincing case for a whole new type of influence of humans on extreme weather. In a certain sense, this study confirms what was previously reported here and here. With the march of science, the tools, methods, and evidence get better each year.

Before getting into the study, a little background. The jet stream(s) are high-speed rivers of air that flow in the upper atmosphere. There’s more than one jet stream; they blow west to east and they mark the separation of zones of different temperatures. A good primer on jet streams is available here.

If you were to stand at the northern pole and travel southwards, you would experience a gradual increase in temperature. However, when you reached the first jet stream (the Polar Jet), temperatures would rapidly become warmer. That is, the Polar Jet separates two different temperature air regions. Typically, if you are north of the jet stream, you are in a colder zone whereas if you are south of the stream, it is warmer. Sometimes, the jet streams undulate as they encircle the planet and these undulations move. So, sometimes you happen to be in a position north and sometimes south of the stream, even though your location is fixed.

The interface between warm and cold temperatures creates a lot of weather-pattern changes. In addition, if the undulations of the streams become fixed, it means your weather patterns will get stuck. For instance, you could find yourself in an upward undulation for weeks or longer and experience warm and potentially dry weather. Alternatively, if your location is north of a stuck jet undulation, you may experience persistent cold weather. Perhaps even more importantly, these stuck waves can become larger in their magnitude.

So, scientists really want to know what affects these undulations – both their magnitudes and their persistence. We also want to know whether these undulations will change in a warming planet. This is precisely where the new study comes in. The researchers used both weather observations and climate models to answer these questions. What they found was very interesting.

Using measurements, the authors documented what conditions led to extreme weather patterns that persisted for extended durations. They found that many occur when the jet stream becomes stationary with the undulations stuck in place. They also saw that under certain situations, the jet stream undulations do not dissipate in time; they become trapped in a wave guide.

Interestingly, this pattern of a stuck jet stream would occur when the number of undulations was between six and eight. When these circumstances all lined up, according to study co-author Stefan Rahmstorf:

the same weather persists for weeks on end in one region, then sunny days can turn into a serious heat wave and drought, and lasting rains can lead to flooding

And this is also how humans come into the story. As humans emit greenhouse gases, the planet warms. We know that, we predicted it, and it is occurring. However, the warming is not uniform. The Arctic, for instance, is warming more rapidly than the rest of the planet. As a result, the temperature difference between the Arctic and the rest of the world is reducing. It is this temperature difference that maintains the jet stream patterns. As stated by lead author, Michael Mann:

The warming of the Arctic, the polar amplification of warming, plays a key role here. The surface and lower atmosphere are warming more in the arctic than anywhere else on the globe. That pattern projects onto the very temperature gradient profile that we identify as supporting atmospheric waveguide conditions.

The authors compared the observations to computer models and they found similar patterns. The authors went on to say in a press release:

Using the simulations, we demonstrate that rising greenhouse gases are responsible for the increase ... We are now able to connect the dots when it comes to human-caused global warming and an array of extreme recent weather events.

This is really where the science is. We know humans are causing climate change and we know that weather will change as this process evolves. What we really want to know is how human-caused climate change will influence extreme weather. It’s extreme weather like droughts, floods, heat waves, etc. that cause high social and economic costs. These authors have concluded a convincing study that connects the dots. Perhaps the study is best summarized by Michael Mann, who said:

We came as close as one can to demonstrating a direct link between climate change and a large family of extreme recent weather events.