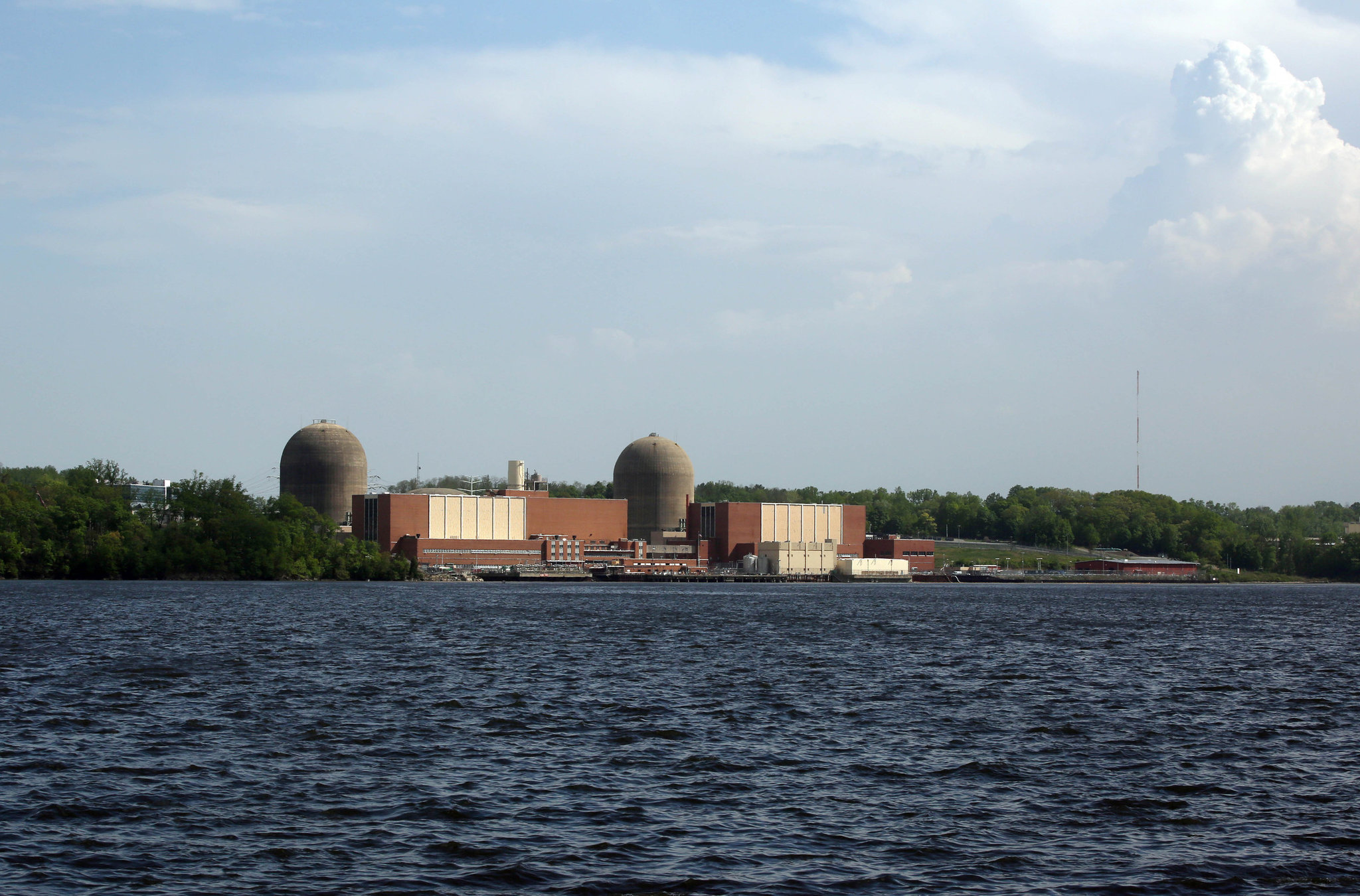 The blueprint for New York State’s lofty clean-energy goals relies on the technologies of the future: The state, officials have promised, will draw half of its electricity from renewable and clean energy sources like wind and solar power by 2030...

But as the plan takes shape at the state’s Public Service Commission, talk of still-young technologies has been overshadowed by something of a throwback: the state’s aging nuclear power plants.

The commission is considering a proposal that makes the state’s three upstate nuclear plants important parts of its efforts to wean itself off fossil fuels, offering nearly $1 billion in ratepayer-financed subsidies over the next two years to save plants battered by rising costs and competition from cheap natural gas.

The subsidy is likely to grow into the multibillion-dollar range over the 12-year period proposed by the state, a sum that has caused watchdogs to question whether the state is about to approve a major industry bailout with minimal public scrutiny — even though it is the public’s utility bills that will grow.

Approval of the subsidies would make New York one of the first states to reward nuclear plants for what advocates of curtailing greenhouse gas emissions consider their chief advantage: They produce zero emissions.

Though the commission outlined the plan in January, saying that the subsidy could cost anywhere from $59 million to $658 million by 2023, not until 10 days before the deadline for public comments did it disclose that the actual amount would be closer to $1 billion over the first two years. (The commission pushed the deadline back another week, to Friday, after a minor outcry, while maintaining that it had offered plenty of time and information.)

From the state’s perspective, the subsidies are not simply handouts, but a way of putting a dollar value on the benefits of a reliable carbon-free power source. Propping them up for now, supporters say, will give the state time to foster a stable mix of renewable energy sources.

The plants accounted for about a third of the power New York generated last year, as well as more than half of its emissions-free energy.

Besides, supporters argue, the alternative is likely to be worse. Nuclear plants that have closed in other states and countries have been replaced with gas-powered generators, increasing greenhouse gas emissions.

“We are moved by a growing scientific and environmental consensus that nuclear power must play a central role in fighting climate change,” wrote Environmental Progress, a pro-nuclear group of scientists and environmentalists, in a letter to the commission. “The closure of New York’s nuclear plants would undo all the progress the state has made towards its greenhouse targets.”

For Gov. Andrew M. Cuomo, who directed the commission to draft the proposal, the plan adds to his environmental credentials through the state’s ambitious carbon-reduction goal. The nuclear subsidy will also help preserve what the state says are 2,600 well-paying jobs in upstate areas whose limp economies Mr. Cuomo is constantly at pains to revive.

But it also excludes Indian Point, the nuclear plant north of New York City that the governor has repeatedly argued is too dangerous to continue operating.

“Nuclear has a role,” Mr. Cuomo, a Democrat, said on Wednesday at an unrelated news conference, framing it as a matter of using the tools available. “Unless we’re willing to go back to candles, which would be uncomfortable and inconvenient, we need energy generation.”

Exelon Corporation would stand to benefit the most from the plan; It owns two of the three upstate plants, and is in talks to buy the third, the FitzPatrick nuclear power plant in Oswego. Exelon has spent at least $426,000 on lobbying over the past two years, according to state records.

“With very little process, and very little time for the public to even know this is happening, what they’re proposing here is a multibillion-dollar uncompetitive subsidy to one company,” said Jessica Azulay, a spokeswoman for the Alliance for a Green Economy, an environmentalist group.

The alliance has calculated the total cost over 12 years as more than $7.6 billion.

James Denn, a spokesman for the Public Service Commission, dismissed that estimate, saying that if wholesale energy prices rise, as they are forecast to do, customers will ultimately pay less in subsidies.

If the nuclear plants closed, he added, energy prices would increase, forcing customers to pay more than three times what they would pay for subsidies. He also said the subsidies would return about $5 billion in benefits.