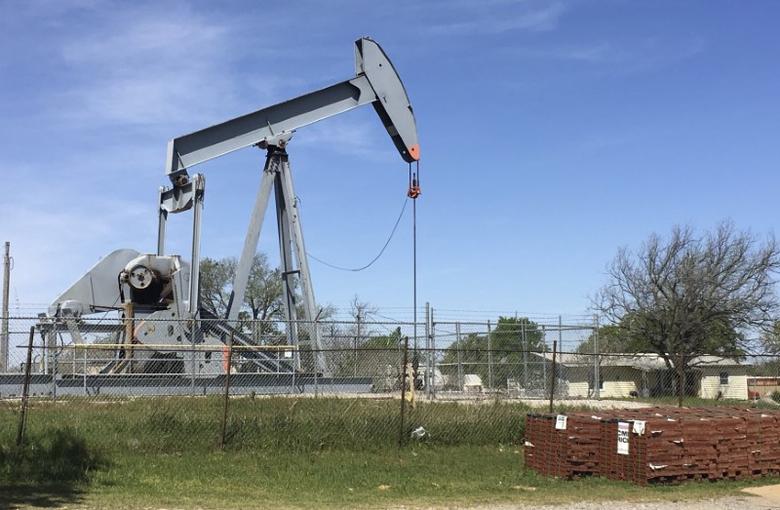 Parts of Oklahoma and Kansas are likely to experience damaging earthquakes as a result of oil and gas industry activity in 2017, the U.S. Geological Survey said on Wednesday in its second annual forecast of natural and human-caused seismic risk...

The forecast comes amid a years-long string of temblors in Oklahoma that has coincided with a drilling boom in the state, and which scientists have attributed to wastewater disposal wells used by the oil and gas industry.

"The good news is that the overall seismic hazard for this year is lower than in the 2016 forecast, but despite this decrease, there is still a significant likelihood for damaging ground shaking in the (Central and Eastern United States) in the year ahead," said Mark Petersen, chief of the USGS National Seismic Hazard Mapping Project.

The seismic risk maps are used by emergency management officials as well as the country's major engineering and design associations to guide how strong to construct new buildings.

The USGS last year identified risks from human-caused earthquakes for the first time and has said that overall earthquake activity is hundreds of times higher than rates seen in around 2008, when the oil and gas drilling boom began.

The USGS said the 2017 forecast decreased compared to last year in part because wastewater injection used for oil and gas production likely decreased due to lower energy prices.

Oklahoma last year experienced a 5.8-magnitude earthquake, the largest ever recorded in the state, as well as the highest number of large earthquakes compared to any prior year.

Approximately 3.5 million people live and work in areas surveyed in the seismic risk map. The majority of this population is in Oklahoma and southern Kansas.

"Millions still face a significant chance of experiencing damaging earthquakes, and this could increase or decrease with industry practices, which are difficult to anticipate," Petersen said.

The disposal of saltwater - a natural byproduct of oil and gas drilling - into wells has been tied to earthquakes. Oklahoma regulators have already ordered many disposal wells to curb operations.