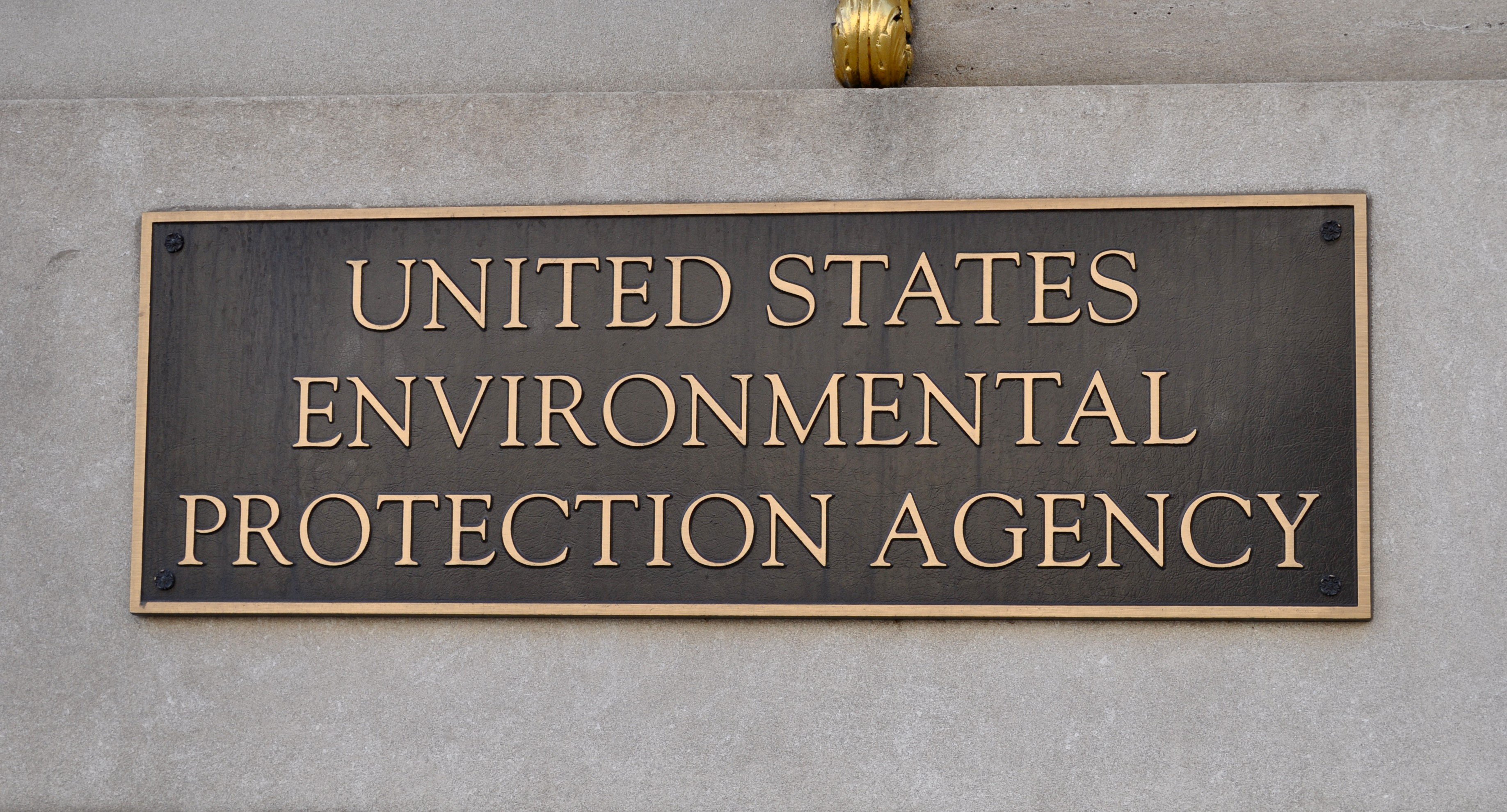 On April 2, 2007, just over ten years ago, the U.S. Supreme Court ruled 5 to 4 that the Environmental Protection Agency had the authority under the Clean Air Act to limit emissions of carbon dioxide (CO2)...

The majority opinion in Massachusetts versus EPA (549 U.S. 497, 2007) was written by Justice Stevens. As described in an early commentary by Climate Institute president John Topping, Justice Stevens granted standing to Massachusetts based in part on a declaration prepared by Dr. Michael MacCracken, the Climate Institute’s Chief Scientist for Climate Change Programs. Among other impacts, MacCracken’s brief described how sea level rise being caused by the warming of ocean waters and the melting of land-based glaciers and ice sheets was going to be taking the land of the Commonwealth of Massachusetts, and the state had turned over responsibility for defending its boundaries when it joined the Union.

As a result of the decision, the Environmental Protection Agency was required to move forward in considering whether there was a basis for regulating CO2 rather than, as it had been doing, choosing not to move forward in even considering the issue. The process of developing the required document, called an Endangerment Finding, took over two and a half years and involved expert preparation of a review of the scientific literature, the legal basis for making a finding, and then an extensive public review process that led to over 380,000 comments, each of which was considered in preparation of the eventual finding. Finally, on December 7, 2009, the Administrator of EPA signed the Endangerment Finding, and, following it publication in the Federal Register on December 15, 2009, EPA began the process of preparing regulations that would limit the emissions of CO2 and a number of other greenhouse gases from the transportation, electric utility and other sectors.

With the inauguration of Donald Trump as President and the appointment and confirmation of Scott Pruitt as Administrator of the EPA, past actions of the EPA are being reconsidered. As one aspect of this reconsideration, two petitions have been filed seeking a new rule-making proceeding to consider the effects of CO2 and other greenhouse gases on public health and welfare. The first petition has been submitted by the “Competitive Enterprise Institute, the Science and Environmental Policy Project, and four individual members of the latter’s Board of Directors”, hereafter referred to as CEI/SEPP, and the second has been submitted by “Concerned Household Electricity Consumers Council, consisting of Joseph D’Aleo, Clement Dwyer, Jr., Russell C. Slanover, Scott Univer, James P. Wallace III, Robin D. Weaver, and Douglas S. Springer”, hereafter referred to as CHECC.

In support of their request for EPA reconsideration, the petitioners assert that new scientific findings (indeed, so new they have not been published in a reputable journal nor confirmed by independent scientific studies by those most widely published in the field) justify a new look being taken at the understandings of climate change science and impacts that have been confirmed in five international scientific assessments conducted by the Intergovernmental Panel on Climate Change and been affirmed by international academies of science and professional societies around the world and utilized, after careful review, by three national assessments of climate change impacts on the United States.

While the international and national consensus on the important role that human-caused emissions of CO2 and other greenhouse gases are having now and will have in the future is a reason for suspicion regarding the validity of the new science cited in the two petitions, new ideas do merit consideration and evaluation in their own right. As an initial step, Dr. MacCracken, who wrote the declaration for the Supreme Court, has reviewed the two petitions and provided comments on a section-by-section basis regarding both the CEI/SEPP and the CHECC petitions.

Overall, he finds both petitions seriously deficient and in no sense sufficient to justify a reconsideration of any of the findings in EPA’s Endangerment Finding. Indeed, since that Finding was written the intensity and understanding of the seriousness of many of the impacts has significantly increased. As just one example, the rate of sea level rise, which was the basis of the Supreme Court finding on standing, has been confirmed to be accelerating at a faster rate than over most of the 20th century and the rise in sea level during the 21st century are now, due to the accelerating loss of ice from the Greenland and Antarctic ice sheets is now projected to be roughly double the rate projected in 2004 when the MacCracken’s legal declaration was written. The draft Climate Science Special Report prepared under the auspices of the U.S. Global Change Research Program and now being revised after public comments and consideration by the National Academy of Sciences provides a thorough examination of recent scientific findings and how they have modified, indeed generally amplified, the projected impacts of human-induced climate change on the United States.

Based on available scientific literature and new findings, there is no scientific basis for reconsidering EPA’s 2009 Endangerment Finding or that it overstates the seriousness of the situation that humanity faces.

Dr. MacCracken is the chief scientist at the Climate Institute, a fellow of the American Association for the Advancement of Science (AAAS), and a member of the American Meteorological Society, the Oceanography Society and the American Geophysical Union