ONE YEAR FROM TODAY, WE'LL HAVE BLOWN THE WORLD'S ENTIRE CARBON BUDGET... 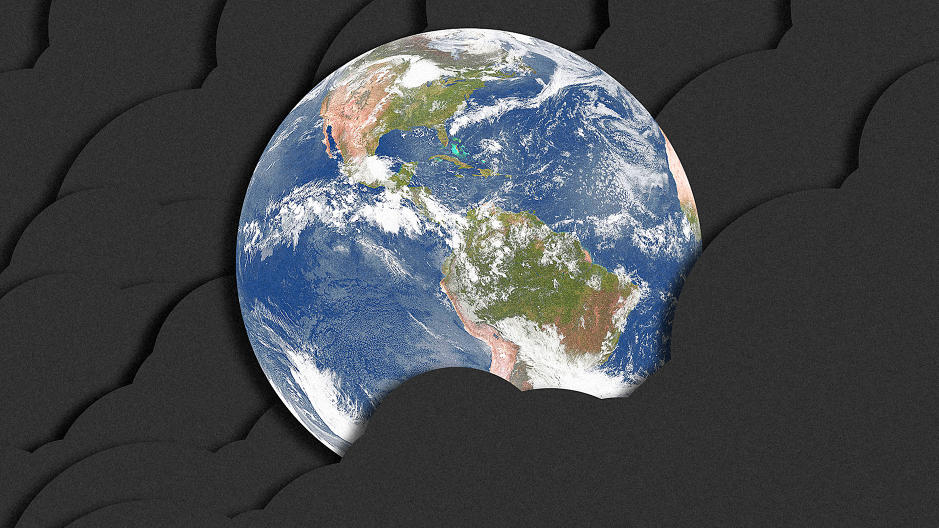 By one calculation, we have 365 days left to do something drastic with our carbon emissions before we lock in a future of drastic climate change...

As of now—by the least optimistic calculations—the world has one year to stop pumping CO2 into the atmosphere if we want to stop climate change at 1.5 degrees Celsius of warming, the aim of the Paris climate agreement.

A carbon countdown clock from researchers at the Mercator Research Institute on Global Commons and Climate Change does the math, estimating the time left at current emission levels. Even with a higher limit of two degrees of warming and the most optimistic projections, we still only have about 23 years to fully transition to a carbon-free economy.

"Once we have exhausted the carbon budget, every ton of CO2 that is released by cars, buildings, or industrial plants would need to be compensated during the 21st century by removing the CO2 from the atmosphere again," says Fabian Löhe, a spokesperson for the Mercator researchers. "Generating such 'negative emissions' is even more challenging, and we do not know today at which scale we might be able to do that. Hence, the clock shows that time is running out: It is not enough to act sometime in the future, but it is necessary to implement more ambitious climate policies already in the very short-term."

Moving to a clean economy obviously requires massive change. Despite the massive growth of renewable energy, most energy still comes from fossil fuels. China, which is moving aggressively to shut down coal plants and spending an unprecedented $361 billion on renewable energy over the next few years, will still get half of its power from nonrenewable sources in 2020. Most heat is fossil-powered. Most transportation runs on gas. Building the infrastructure needed to change that in a year (or a little over four years, if you look at the optimistic projections for staying under 1.5 degrees) would take a level of action that isn't happening now. 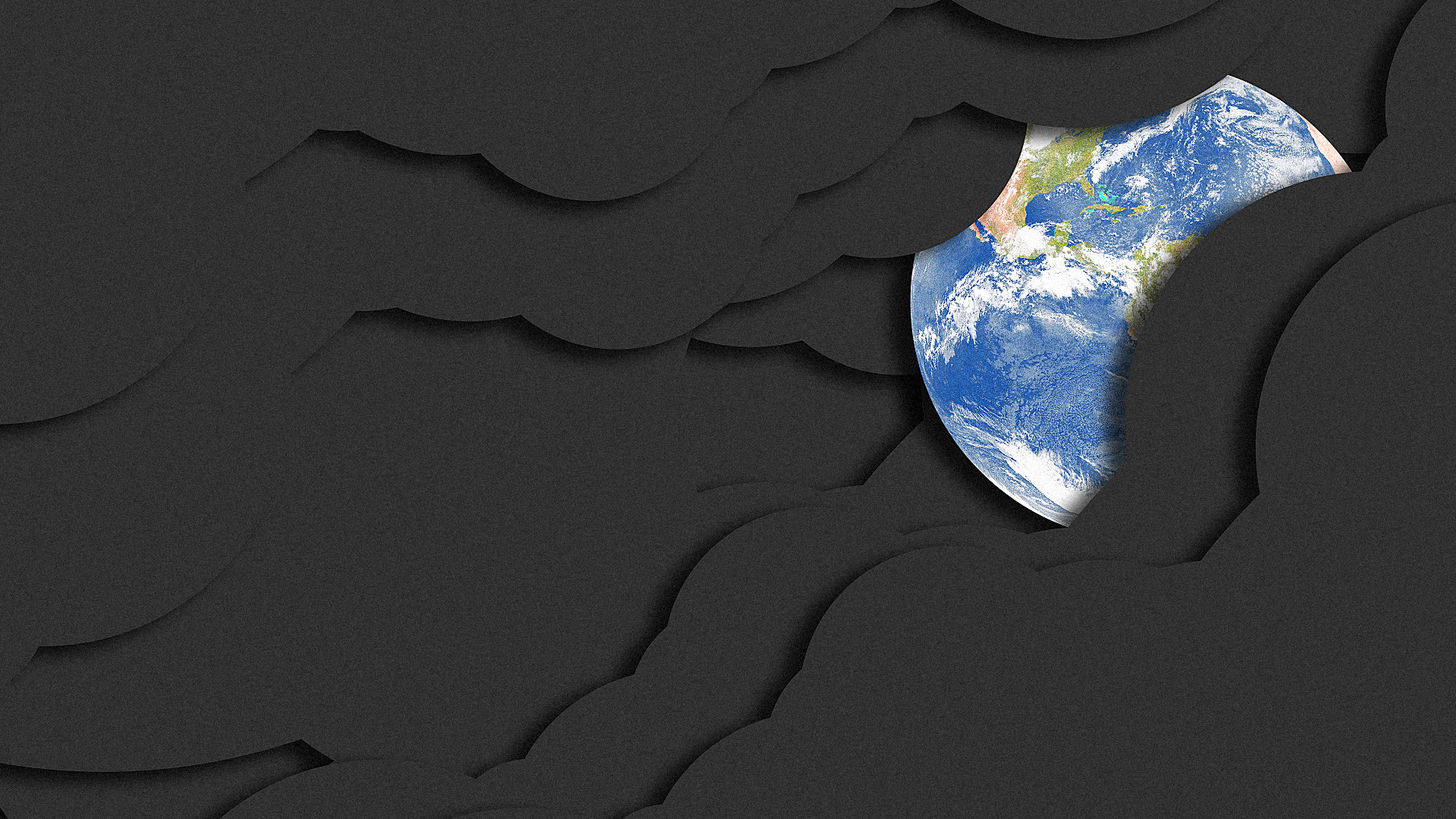 "Many experts see a growing dissonance between the increasing ambitions of climate policy and the lack of success in achieving sustained emission reductions today," says Löhe. "So far, there is no track record for reducing emissions globally. Instead, greenhouse gas emissions have been rising at a faster pace during the last decade than previously—despite growing awareness and political action across the globe."

Researchers have found that the commitments that countries made in the Paris agreement don't go far enough to keep warming under 1.5 degrees—or even under 2 degrees.

"While countries were able to agree upon adequate long-term climate policy targets, they have not been able to match these long-term ambitions with appropriate short-term actions," says Löhe. "In fact, short-term emission reduction commitments by countries so far—the so-called nationally determined contributions (NDCs)—will only slow the growth in global greenhouse gas emissions rather than starting an era of substantial and sustained emission reductions."

The International Governmental Panel on Climate Change, the UN group that produces comprehensive reports on climate change, won't publish its report on 1.5 degrees of warming—and how to avoid it—until 2018, likely after the carbon budget has been blown. Even to stay under 2 degrees of warming, the world needs to act much more quickly.

"It is crucial that countries jointly raise the short-term ambition of climate policy by ratcheting up their respective [commitments made in Paris] through concrete policies and credible implementation plans for additional emission reductions," Löhe says. "To successfully manage the transition toward a carbon neutral world economy, it is crucial to steer investments in the right direction. This will at some point require a price on carbon, either through a tax or a functioning emissions trading system."