President Obama and other world leaders will still meet in Paris later this month, despite the recent spat of terrorist attacks. In fact, Foreign Minister Laurent Fabius says the meeting is essential, and must go forward...

.@LaurentFabius says #COP21 is essential to combat #climatechange and that it will take place despite #ParisAttacks http://bit.ly/1QnRA1a

The Paris Summit on Climate Change will start November 30, and continue until December 11, in Le Bourget, a north suburb of Paris. The event has been described as one of the most critical efforts to fight global warming, and perhaps the last chance to prevent its worst consequences from happening.

Attendees include the leaders of the world’s two largest CO2 contributing countries, President Obama and President Xi Jinping, along with Pope Francis and many other high-level officials, creating a frightening prospect for future terrorist attacks. In total, 120 heads of state will be present.

Officials insist that while Paris is still reeling from its second large-scale terror attack in less than a year, security will be strengthened to accommodate the summit.

Politico reports that a senior official said President Obama would still attend the conference, along with Secretary of State John Kerry. That sentiment was seconded by a European diplomat speaking on Saturday.

“The feeling is we should go on with business as usual, because you can’t give in to these terrorists. My feeling is heads of state will still go, unless they absolutely cannot.”

The task ahead of security personnel will be formidable. In addition to the big names, there are about 10,000 government representatives expected to attend, along with 3,000 journalists, and 7,000 observers per week according to the United Nations Framework Convention on Climate Change. Then there will be the demonstrators, there to put pressure on politicians to find a meaningful solution. 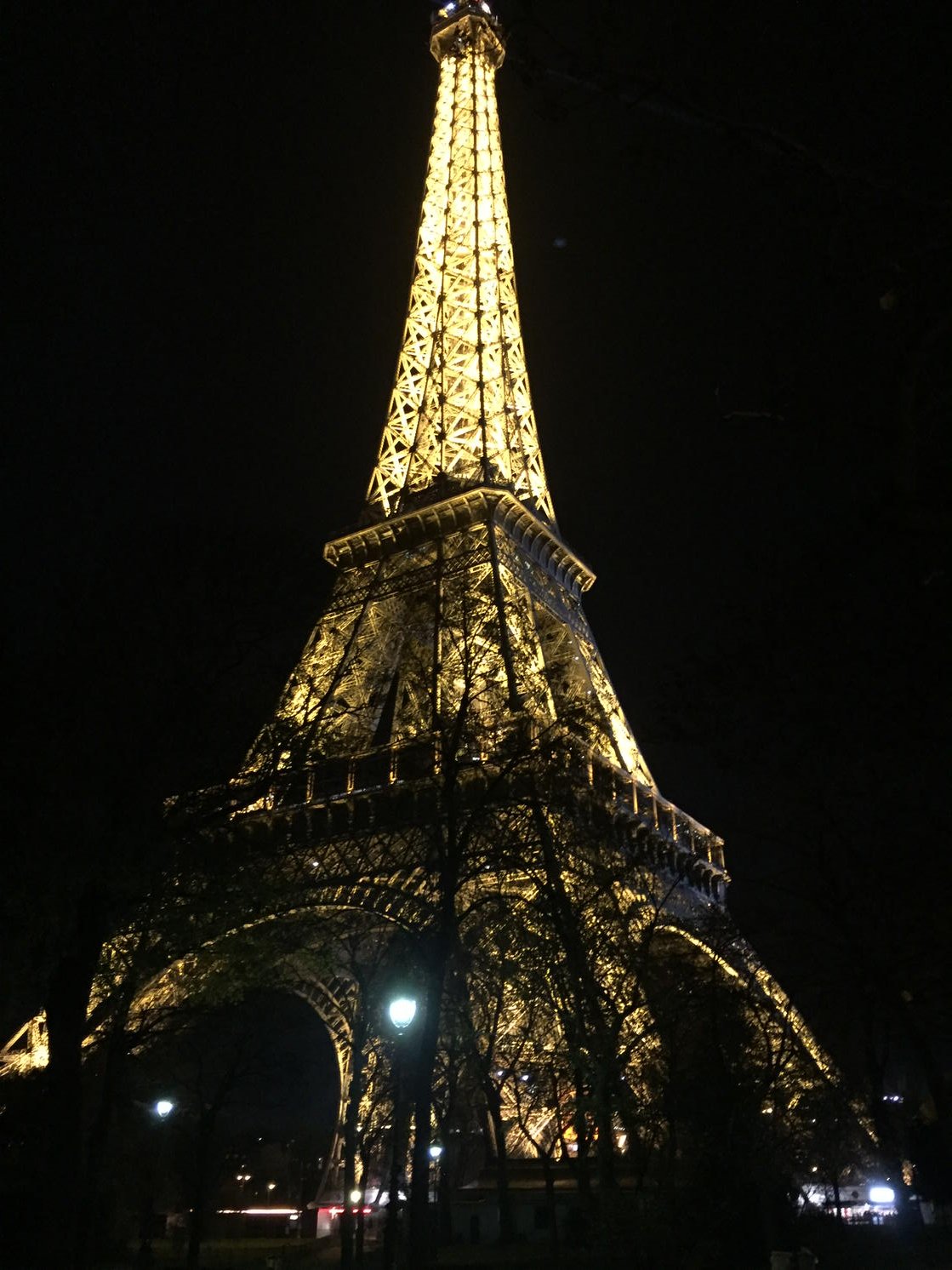 "In deep pain. Standing in solidarity with Paris and the whole of France"

The resulting congestion will dramatically increase the risk, all while France vows a “merciless” response to the attack.

According to Reuters, Friday’s attacks in Paris killed 127 people and wounded hundreds more. The Islamic State (IS or ISIS) has claimed responsibility, describing the assault as an act of war.

Before the attacks, 30,000 police officers were already set to provide security for the summit and France’s Ministry of the Interior promised to increase searches and checks for demonstrators.

The attacks have already disrupted some of the fanfare. Environmentalist AL Gore stopped his Reality and Live Earth climate change webcast, which was supposed to run 24 hours from the Eiffel Tower, in the afternoon after the assaults.

Wendel Trio, who directs the Climate Action Network in Europe, expressed doubt that demonstrations before Paris Summit would be a target.

Still, organizers hoping to imitate New York’s People’s Climate March in Paris are re-evaluating their plans. The director of Avaaz and organizer Alice Jay said they would meet on Monday “to discuss ways forward.”

The Paris Summit on Climate Change is the 21 meeting of the UN Framework Convention on Climate Change, giving it the designation COP21. Although, there have now been 20 previous meetings, CO2 emissions have generally continued to rise.

Proponents insist COP21 will finally change that trend, and there are positive signs. President Obama and Chinese President Xi Jinping have already worked through an understanding on climate change, and Pope Francis promises to put his moral authority behind the issue.