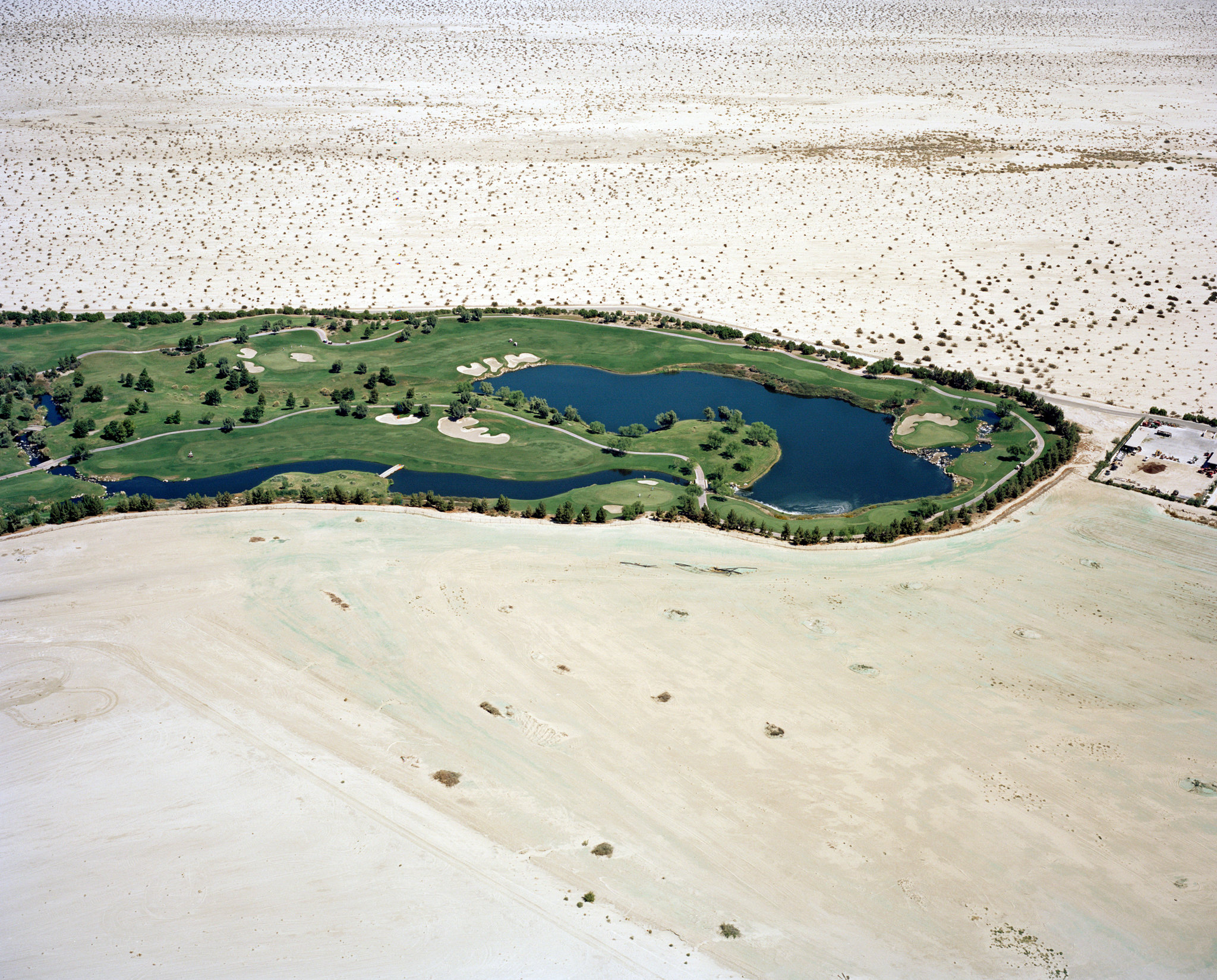 In 2011, Mustafah Abdulaziz heard a sobering statistic published by the United Nations: As of 2025, 3.4 billion people were projected to face a scarcity of water...

Depressing pieces of data and information seem to arrive every day. But this particular number, on that particular day, had a profound affect on Mr. Abdulaziz, and changed the course of his life.

“That projection of access to water was a real kick in the teeth for me,” he said. “There are people who cannot drink water without risking their lives. Children die of diarrhea.”

He considered how he might make a difference in the face of such a daunting problem. How could he tackle something so large and universal, in particular in an industry climate in which traditional funding models have changed radically in the new millennium? 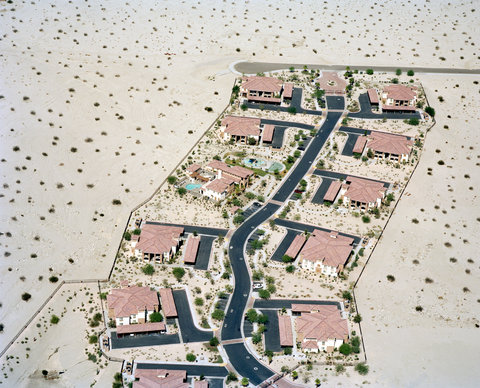 A student of chess, he imagined the problem as a multifaceted, long-term endeavor and thought several moves ahead. He researched and strategized for a year, focusing on potential financing options and partner organizations. He decided to work around the world examining water issues until 2025, so he knew he needed a plan.

“The institutions that have typically supported photographic work have largely been handicapped by the advent of this new explosion of information and connectivity,” Mr. Abdulaziz, 30, said. “They really don’t have the revenue streams to support long-term work.”

“If you look at the budgets of some of these companies that donate money to lower their tax bracket, it’s in the hundreds of millions of dollars. And I question, why aren’t we utilizing that more?”

This led him to build partnerships with Google, which supported his work in Iceland, as well as the United Nations and nonprofits like the Blue Earth Alliance.

For a project simply called “Water,” Mr. Abdulaziz has photographed in several countries, including China, India, Sierra Leone, Iceland, the United States and Brazil. His series of photographs, “Water Stories,” has been exhibited in London and Stockholm and was recently installed along the Brooklyn waterfront. 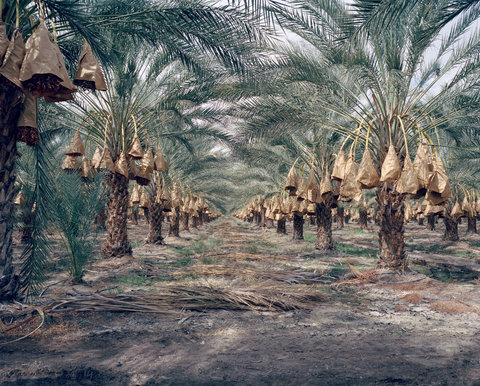 This month, a series of images he took in California in the fall of 2015 will be on display at the National Geographic Museum in Washington. The project was funded by the Syngenta Photography Award, as he was granted the Professional Commission first prize, based on a proposal to explore water concerns in the Golden State.

The California photos, like his work elsewhere, are compelling and avoid easy tropes. We see people gazing out at the vast Pacific Ocean, cows in dusty fields, water park revelers, desert golf courses, fruit pickers, infrastructure projects, fire smoke billowing above dry grass, and a man lounging in a hot tub on his front porch.

Mr. Abdulaziz stridently declared himself a humanist, and he strives to challenge viewers to look up from their screens, step outside their selfie obsessions and realize that taking the needs of others into consideration can lead to a different kind of contentment.

“I want people to be having the ‘pebble in the beach, when you look up at the stars’ type feeling,’’ he said. “You realize you’re quite a small piece of the whole puzzle, and it’s not about you. You still feel like you want to be a part of it, and that that’s a positive sensation, even though it’s a very scary feeling.”

“Water: California” by Mustafah Abdulaziz will be on display at the National Geographic Museum in Washington from Nov. 12 through Jan. 30.

Jonathan Blaustein is an artist and writer based in New Mexico. He contributes regularly to the blog A Photo Editor.