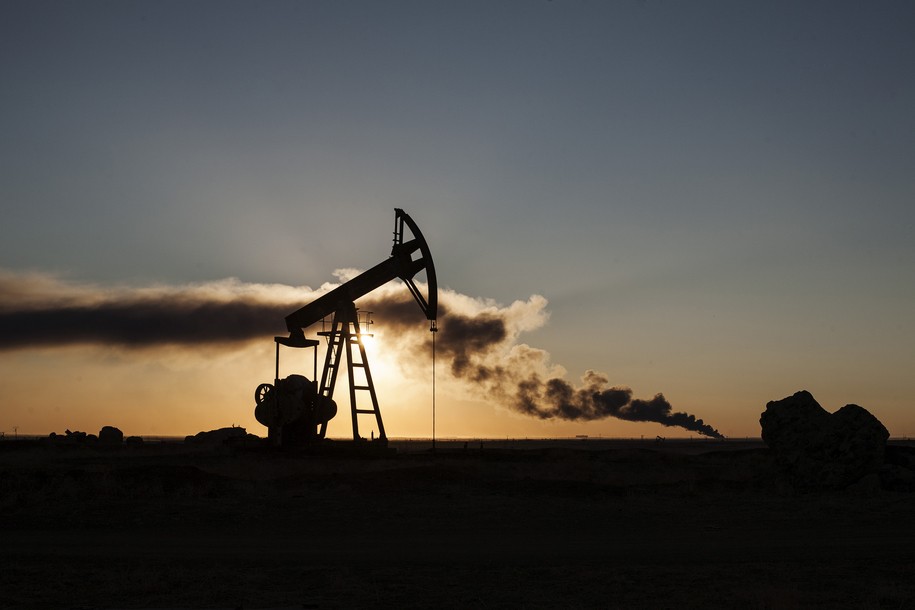 Will the liars pay for their sins? More people will die from climate change then tobacco...

By now you’ve probably heard the story first dug out last year in a terrific series by the Pulitzer prize-winning InsideClimate News. ICN learned that Exxon’s own scientists knew global warming was a byproduct of burning fossil fuels nearly 40 years ago. Not only did the company’s executives cover this up, but they also poured money into climate denial propaganda and, later, smearing climatologists. This was similar to what Big Tobacco did: Lied about tobacco’s effects, smeared scientists who said otherwise, and continued to market their lethal product with particular emphasis on getting kids hooked on cigarettes.

At a forum Wednesday co-sponsored by the Congressional Progressive Caucus and the Sustainable Energy and Environment Coalition, participants discussed the theme of “Oil Is The New Tobacco.”

Zoë Carpenter at The Nation covered it:

“Just like RJ Reynolds and Philip Morris before them, Exxon Mobile said one thing in public, and something else in private,” testified Naomi Oreskes, a professor at Harvard and co-author of a history of climate skepticism called Merchants of Doubt. Oreskes traced the history of climate change denial back to the late 1980s, to a Washington-based think tank, the George C Marshall Institute, founded by a former tobacco industry consultant. The institute applied the “tobacco strategy” to block action on climate, producing reports that challenged the scientific consensus around global warming. Exxon became a major funder of the institute and other denial groups in the 1990s, and played a “leading” role in the Global Climate Coalition, an industry group created “with a specific goal of preventing the US Congress from signing the Kyoto protocol,” Oreskes recounted. While Exxon claims it’s stopped funded such groups, Oreskes pointed out that it’s still a member of three trade associations that advocate against climate action: the American Legislative Exchange Council (ALEC), the Chamber of Commerce, and the American Petroleum Institute.

The forum adds to the pressure Exxon is already under from the 17 state Attorneys General who’ve opened investigations into whether the company deliberately misled investors about the risks of climate change. The prosecutors have issued subpoenas requesting numerous financial records and other documents, modeling their efforts on the litigation against tobacco companies, which was also led by state attorneys general and resulted in a $200 billion settlement. Meanwhile, the Department of Justice, which won its own racketeering suit against the tobacco companies, has asked the Federal Bureau of Investigation to look into Exxon’s behavior. Congressional hearings were a key part of efforts to hold Big Tobacco accountable, too; but with Republicans in control of both chambers of Congress, Wednesday’s forum may be as close to an official hearing as is possible.

There are a lot of things the fossil fuel industries’ marionettes in Congress don’t want to hold official hearings on, just as there is legislation they don’t want to see passed and have easily managed to keep from happening. That’s thanks both to the climate change-denying Republican majorities and an unwillingness on the part of many Democrats to unify around a set of goals to push that energy transition and keep pressing for it. Especially in the past three years, President Obama has taken steps in the right direction, but there is only so much that can be done with Clean Air Act rules, modest economic stimulus and other executive action.

While it would bring smiles to many lips if prosecutions eventually are brought against Exxon as a result of the AGs’ investigations, those cases could take a very long time to wind their way through the courts. A settlement, on the other hand, like the master settlement arrived at with the tobacco giants in 1998, could produce public benefits sooner.

Currently, the 25-year tobacco settlement requires the major companies to provide an average of $8 billion a year to cover health costs arising out of damage caused by tobacco. In addition, the settlement required dissolution of the propaganda arms including the Tobacco Institute, the Center for Indoor Air Research, and the Council for Tobacco Research.

Something along those lines would amount to a form of reparations from Exxon for the damage its coverup and lies have helped inflict on the nation—and the world.