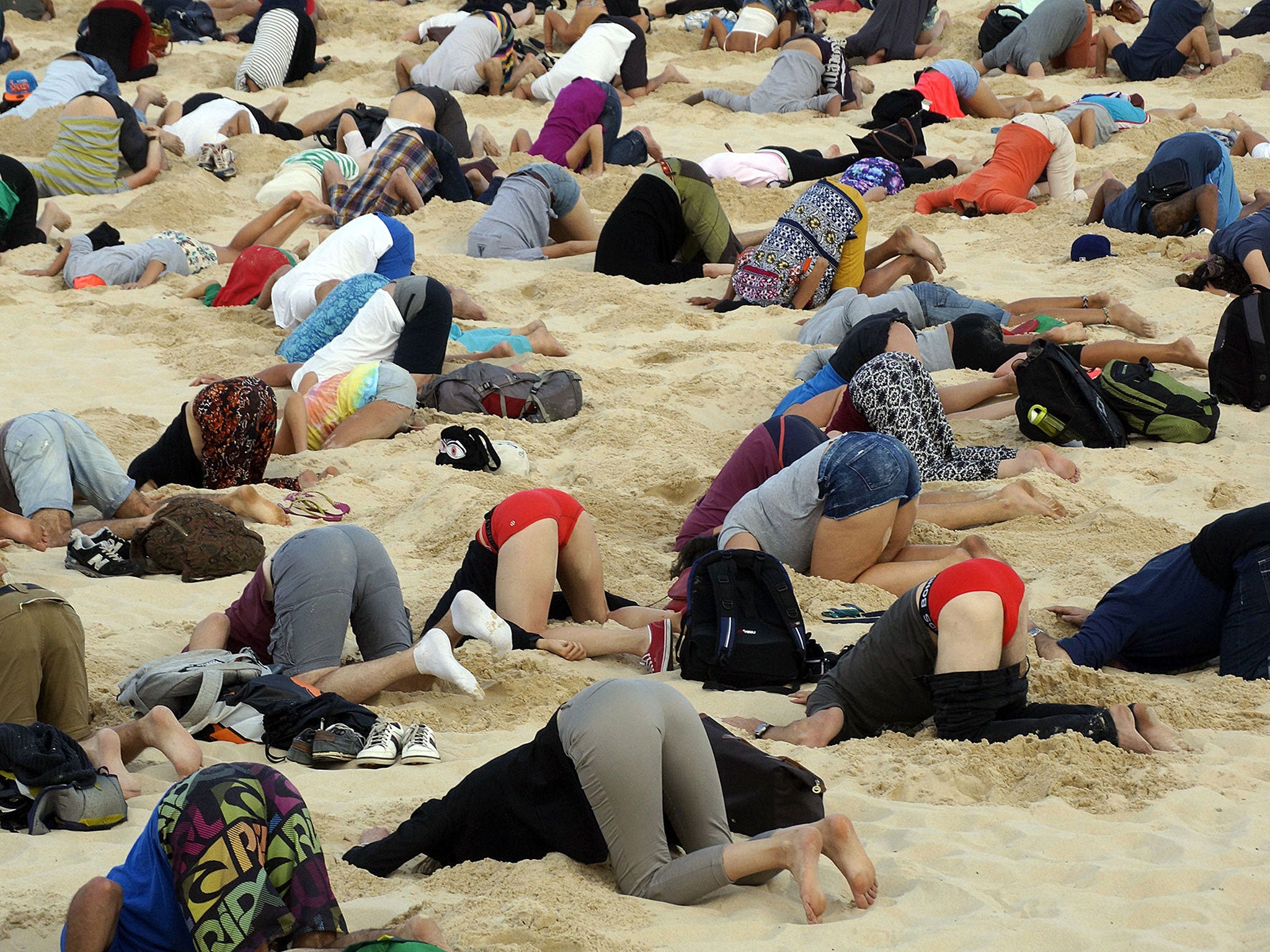 This report gives the background to this headline. I am inclined to agree with commenter, jeandemeung, who writes of the Paris agreement to limit CO2 emissions:

Second, the biggest and fastest growing emitters made no commitments to reduce, even within the voluntary and good will nature of the agreement.

Third, all the studies done since have come to the same conclusion, that the result of the agreement, even if fulfilled to the letter, will have no measurable effect on global warming. Tiny fractions of a degree C are usually quoted."

What he is saying makes sense, in that the Paris agreement will (if you believe that urgent and draconian action is essential to save the planet) be too little to have any effect.

Jean then goes on to say: "This may have had something to do with the fact that the world's biggest polluter (China) was not prepared to sign up to making any reductions. An example which will have encouraged the entire developing world, and which is a significant indicator that actually the Chinese political and intellectual establishment are not persuaded that there is any real problem. I don't think there is any evidence the Russians are either for that matter, nor the Indians.

Lets be more constructive, admit the failure, and ask what sort of international event it would take to reverse the public indifference.

Surely it would be a really draconian agreement? Surely it would be one where all governments signed up to binding, real tonnage reductions. And these should be very large, they should be ones that will only be possible with very big and visible lifestyle changes. Like, for instance, closing down the automobile industry and investing heavily creating an environment in which work and leisure can take place using public transport.

One in which the biggest emitter talks to its people, tells them that economic growth of the kind they have enjoyed so far has come to an end, and that they must all work together on a different kind of great leap forward, and go back to the bicycle."

So Jean believes a much more draconian agreement is needed. But this has no chance of happening as the leaders of these countries either do not believe it is a real or urgent problem, or they know that they could not sell such an agreement to their people.

All the surveys show that, even though a significant number of people claim to believe that urgent action is needed, they are not prepared to make major changes to their lives to achieve it. That is the reality.