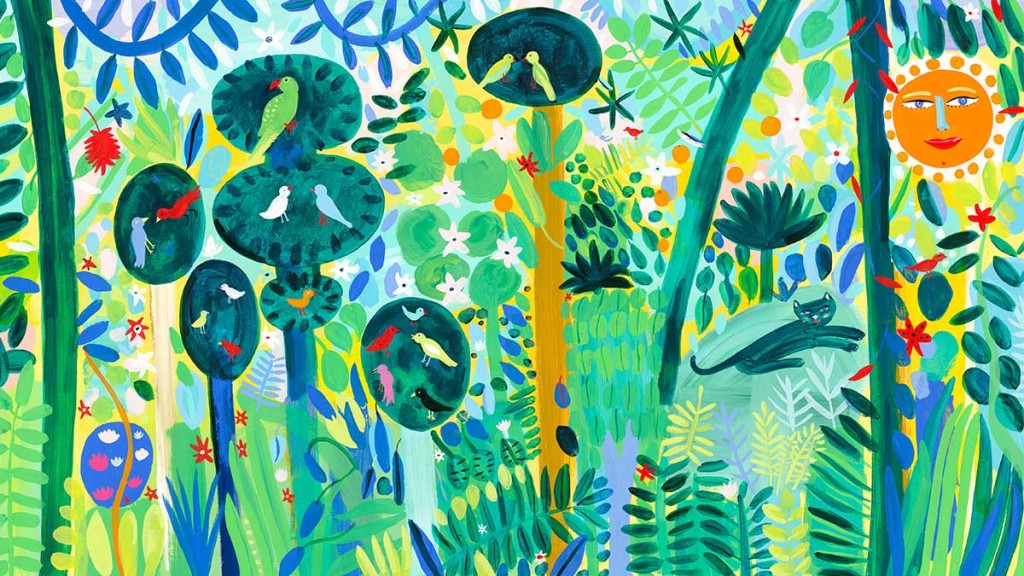 To many, political lobbying is seen as a way to advance special interests at the expense of the greater good. So when it comes to lobbying on climate change, the prevailing public view is that most firms lobby against climate regulations — such as those aiming to curb carbon emissions — because greater regulation threatens industry. It’s not hard to see why this might be...

Consider the U.S. Chamber of Commerce, the country’s largest lobbying organization, which spent over $90 million lobbying against climate change legislation in 2014 — more than any organization, based on our analysis. That same year, one of the highest-polluting utilities, Southern Company, spent an estimated $9 million on climate change lobbying. This is one reason why Rhode Island Senator Sheldon Whitehouse recently called for more corporate lobbyists to aid the climate movement.

However, because lobbying data has only been recently made electronically available, there’s been little analysis of which firms are lobbying most and on what issue. My co-authors, Jinghui Lim and Nick Nairn-Birch, and I examined Lobbying Disclosure Act data collected by the Center for Responsive Politics, to see which firms actually lobby on climate change, and how much they spend. Specifically, we wanted to determine whether it’s true that only heavy greenhouse gas emitters (“brown” firms) lobby, or whether green firms (lower greenhouse gas emitters) are also active.

We analyzed lobbying expenditure data and greenhouse gases emission data on 1,141 U.S.-based firms. We focused on the years 2006 to 2009, as it was a period of intense climate lobbying — the American Clean Energy and Security Act passed in the House of Representatives in June 2009, but was not taken up in the Senate. There have been no major climate bills since then, despite some initiatives to combat climate change in the Obama administration.

We are able to focus on lobbying spending that was specific to climate change, by examining the issue descriptions filed with lobbying reports. We flagged words related to climate change, such as “climate,” “global warming,” and “greenhouse,” as well as the names and numbers of climate-related bills. If we found climate-related key words, bill names, or bill numbers in the issue descriptions, we coded the amount as climate lobbying spending.

We should note that one serious deficiency with Lobbying Disclosure Act data is that it doesn’t include whether a company lobbied for or against a specific regulation. So we only know how much was spent.

Our results, published in August in the Academy of Management Discoveries, show that both brown and green firms are active in lobbying. We found a U-shaped relationship between greenhouse gases emissions and lobbying, which means that the highest and the lowest greenhouse gas emitters spent the most on lobbying related to climate change. Meanwhile, companies that had average levels of emissions spent the least on lobbying, perhaps due to having less to gain or lose from potential changes in laws.

Between 2006 and 2009, the firms in our sample spent over $1 billion dollars lobbying on climate-related bills and issues. In our data, the usual suspects were most active in climate lobbying: companies in the automobiles and parts sector spent an average of approximately $1.8 million lobbying against climate change-related regulations per year, followed by the utilities sector ($1.1 million), oil and gas sector ($0.8 million), and basic resources sector ($0.8 million).

However, our data also shows greater lobbying activity among greener firms within these same industries, perhaps because their firms can leverage new regulations to gain a competitive advantage over industry rivals. For example, one of the greenest utilities in the nation, Pacific Gas and Electric (PG&E) spent the second highest amount (an estimated $27 million) of all firms lobbying on climate change in 2008 — just behind ExxonMobil, which spent $29 million lobbying and produces an estimated 306 Million tons of GHG emissions. PG&E openly supported a cap-and-trade system for carbon emissions, and even left the U.S. Chamber of Commerce over the organization’s vociferous opposition to carbon regulation.

Additionally, we also found a similar relationship between the percentage of spending on outside lobbyists and emissions: firms at the highest and lowest ends of emissions spent more on outside lobbyists (as opposed to keeping efforts in-house) relative to firms that have average emissions. One possible explanation for this could be that, similar to hiring consultants for their expertise, outside firms are hired as specialists when an issue such as climate change is of paramount importance to a firm.

The evidence suggests that lobbying is not only conducted by firms opposing regulation, but also by those who want to change a system seen as too rigid. With massive economic interests at stake with each regulation aimed at curbing climate change, it comes as no surprise that vast sums are spent to petition government about them. Since the end of our study period, data from the Center for Responsive Politics (which was in turn derived from the Senate Office of Public Records) shows that more than $3.1 billion was spent lobbying on environmental issues from 2009 to 2014, the most recent period for which data are available. As lobbying can be a valuable component in the public decision-making process, companies are even getting customers in on the act: for example, Tesla insists that owners’ clubs aid in lobbying efforts, and Airbnb enlisted hosts for its fierce political fight in New York.

A 2013 study found that two-thirds of global greenhouse gas emissions were produced by only 90 companies. For international efforts to slow climate change to truly be successful, getting businesses on board will be crucial. And it’s important for companies to recognize that lobbying can be an important part of their sustainability strategy.