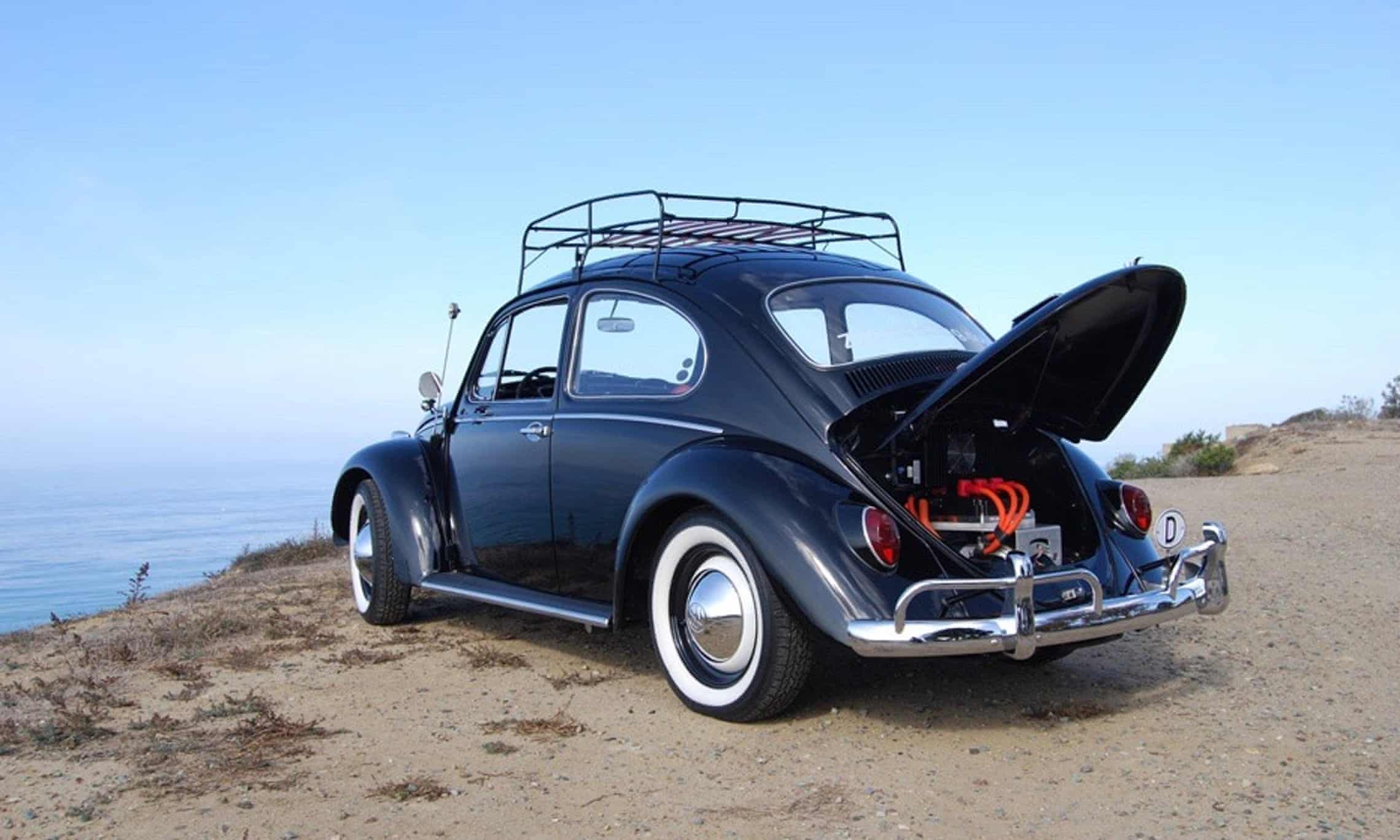 An estimated 30,000 old petrol cars have been given a new lease of life by small businesses and amateurs around the world...

Big breakthroughs in battery technology have raised hopes the electric car can transform the auto industry and set us free from fossil fuel dependence.

Some small businesses are determined to make sure the electric revolution is as environmentally friendly as possible. And their vision of the future relies on repackaging the past.

Utah-based company EV Wilderness takes the husks of worn-out classic models and gives them a brand new lease of life. The auto shop has sold more than 2,000 retrofitted electric cars and DIY conversion kits over the past decade.

“The future of transportation is electric, no question,” says EV Wilderness owner Brian Berrett. “So converting old vehicles always seemed like a good idea to us. Why let them go to waste? Essentially it’s a recycling business because you’re taking a car from the scrapyard and giving it a longer life. If you could show auto shops all over the world how to do this work, it could produce a big change.” 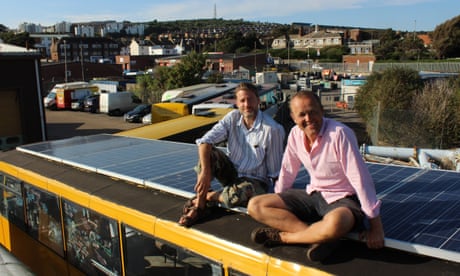 Related: Brighton gears up for new fleet of solar-powered buses

Berrett sells converted cars for anywhere between £2,800 and £6,600. He manages to keeps the costs down by using simple, inexpensive battery kits. The most commonly-used kit offers restored cars top speeds of 55mph and a driving range of up to 50 miles before it needs to be recharged.

Other businesses are hoping to enhance the performance of electric vehicle (EV) conversion cars by using more powerful and expensive lithium batteries, aware most consumers still have “range anxiety” about electric cars and want to be able to drive long distances.

In California, Zelectric Motors offers vintage Volkswagens and Porsches, fully restored and electrified using the latest lithium batteries, from £38,000. The basic Zelectric retrofit provides a range of 80 to 100 miles on a full charge.

And in France, startup Ian Motion has begun converting Austin Minis using a lithium battery system that gives the British classic a range close to 100 miles. The company plans to start selling them next year for around £34,000.

“The process of building a new car is costly, in terms of energy and greenhouse gas emissions, so we have to take advantage of all those cars that are close to the end of their life, restore and electrify them,” explains Roland Schaumann, co-founder of Ian Motion.

Schaumann hopes the “sexy” retro design icons can drum up interest among carbon-conscious consumers across Europe. “EV conversion could definitely play a big role in the ecological transition,” he says.

“Where conversion would actually make most sense would be with delivery and commercial vehicles – vans, trucks and buses,” says Greenwood. “Because they were built and fitted for specialist purposes, there might be enough value left in old vehicles to make it worthwhile converting hundreds or thousands at a time. Some business might feel that would be cost-effective in terms of ongoing running costs.” 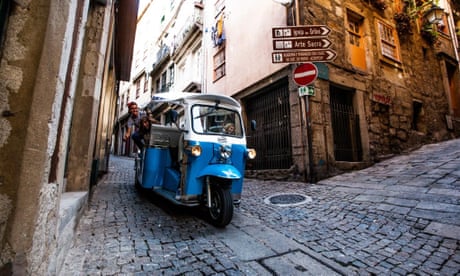 Related: Getting around the city: why electric rickshaws are the tuk of the town...

Californian bus company Complete Coach Works is already taking strides in this direction. For the past few years it has been retrofitting old diesel buses into electric vehicles, winning contracts with transit authorities across the US. Its zero emission propulsion system (ZEPS) has rehabilitated more than 35 old buses, including 21 now used by Indianapolis’ public transport system.

“Sustainability is very, very important to us,” says ZEPS sales manager Ryne Shetterly. “By remanufacturing (old) vehicles, we’re saving about 10 tonnes of the raw materials normally used to build a new electric vehicle. It’s also good business. We can deliver a product at much less than the cost of building a new electric vehicle.”

Shetterly believes there is room for growth in the bus conversion market, considering that North America’s transition away from diesel buses could take “another couple of decades at least”.

Back to cars, Jack Rickard, an EV conversion expert who produces the online channel EVTV from Missouri, estimates that an impressive 30,000 old petrol cars have already been electrified by small businesses and amateurs around the world. A figure he expects to carry on growing.

“Right now we might still only be in the tinkers and innovators stage of the electric car. So EV conversion people remain important as apostles and flag-wavers. We take the mystery out of it. People distrust advertising, so we have a role to play in changing perception, mostly by appealing to car nuts who remember an old favourite, or an object of desire from their youth.

“We’re able to show those people what the electric car is capable of. It’s fun to watch people change how they think about it.”