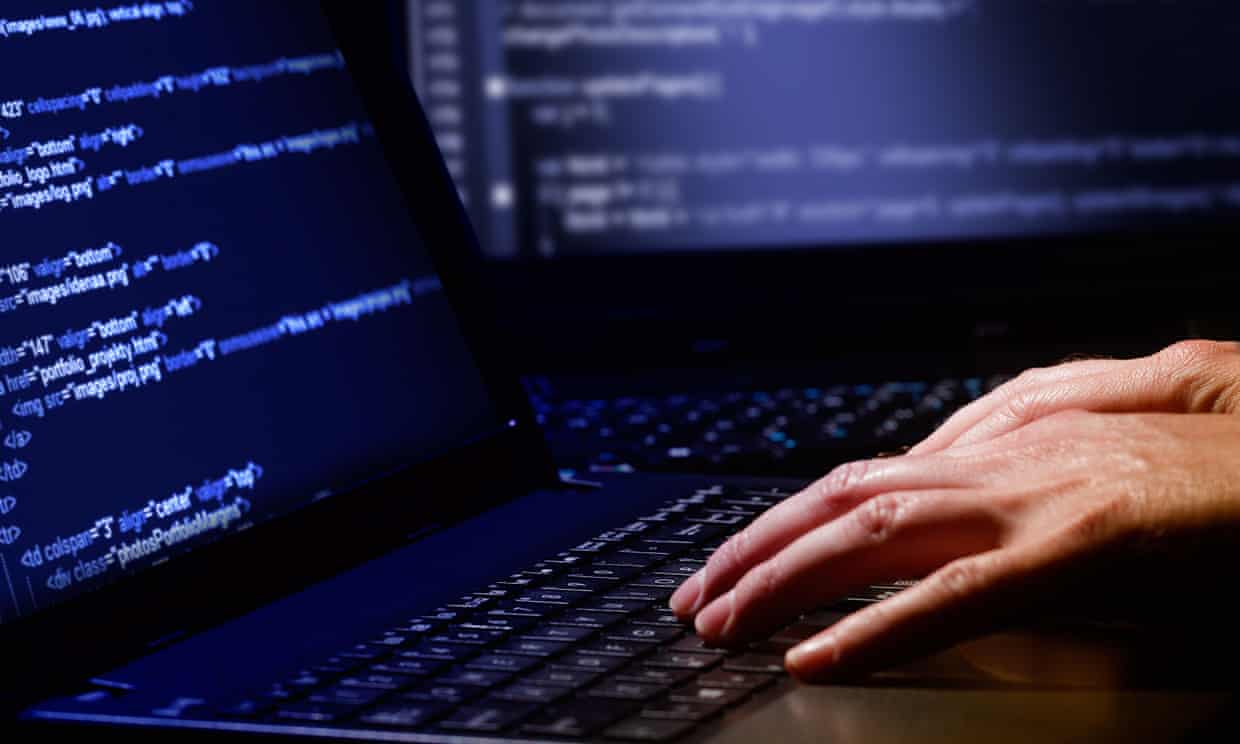 Funding for geoengineering computational experiments was mysteriously included in a Senate appropriations bill...

On his late-night talk show, Jimmy Kimmel recently invited climate scientists to explain that they’re not just messing with us about global warming.

In fact, climate scientists are so worried that we’re going to fail to prevent catastrophic consequences that some are studying how we can hack the climate, also known as “geoengineering.” This approach is essentially viewed as a last-ditch, “break glass in case of emergency” desperation option in the event of such a failure. Some climate scientists view this as a potentially reasonable way to deal with climate change, but others disagree. It’s a controversial topic.

Scientists have proposed various ways that we might use geoengineering to stave off a climate emergency, but one of the most popular involves pumping particles into the atmosphere. Volcanic eruptions spew tiny sulfur dioxide particles (aerosols) into the atmosphere, which reflect sunlight and act to temporarily cool the planet. If humans were to similarly pump aerosols into the atmosphere, in theory we could offset some global warming. This is known as albedo (whiteness) modification, because we would be modifying the Earth’s reflectivity.

If the idea of mimicking a continuous volcanic eruption makes you nervous, you’re not alone. A National Academies of Science (NAS) report warned that the potential side-effects of this type of climate hacking are not well understood or quantified. Moreover, it would not solve the problem of ocean acidification – sometimes referred to as “global warming’s evil twin” – a major threat to marine ecosystems that only 20% of the British public has ever heard of.

Hotter and more acidic oceans form a one-two punch that’s killing off coral reefs, for example with the mass bleaching event that’s currently ongoing. Coral reefs are home to 25% of marine fish species, so this is a critical concern. It’s carbon that’s causing the world’s oceans to become more acidic, so we can only solve the problem by cutting carbon pollution or by removing it from the atmosphere.

Recently the US Senate appropriations committee passed a spending bill that mysteriously included funding for the computational study of albedo hacking.

Climate hacking field experiments could be like nuclear weapons tests

Some are pushing not just for the computational experiments funded by the Senate appropriations bill, but also for field experiments. They cite the NAS report as supporting such field tests, but one of its authors, Ray Pierrehumbert explained that the report first calls for some sort of regulatory process to be put in place:

Our NRC report does have a cautious statement saying that under some circumstances small scale field trials may become necessary to address scientific questions, but that statement is loaded with caveats concerning the (as-yet undemonstrated) scientific payback from such experiments regarding the questions that most need to be answered, and the need for some form of governance process (“serious deliberative process”) which would define what would count as “small scale.” There has not yet been any “deliberative process” of any sort, open, serious or otherwise, and indeed nobody seems to know what such a process would look like.

The concern is that there are risks associated with these experiments, and without an international oversight framework in place, conflict could arise between nations with different ideas about the associated dangers:

The risk is of a sociopolitical nature: it opens the door to a process that is unregulated, and which nobody knows how to stop, for which there is no governance in place, and which some scholars (myself included) think is fundamentally ungovernable. It’s similar to a nation without nuclear weapons beginning underground weapons testing. It’s not the threat to the physical environment that is the chief source of concern, but rather that the tests breach a significant barrier on the path leading to deployment, and have a substantial risk of triggering escalation as other nations respond.

Moreover, this form of climate hacking is inherently riskier than researching technologies to remove carbon from the atmosphere:

It’s strange and alarming that they chose to highlight the most dangerous form of climate intervention (albedo hacking) instead of asking for a big push on carbon capture, which addresses the root cause of the problem and moreover is the key backstop technology for staying under 2°C in a way that doesn’t put the Earth in a perilous state.

Since the rising carbon pollution is also the root cause of ocean acidification, unlike albedo hacking, carbon capture technologies would address both problems. We may eventually reach a point where albedo hacking becomes necessary, but field experimentation poses its own risks unless an international oversight framework is first established.

The international community has been making significant progress in cutting carbon pollution to prevent the need for an emergency geoengineering effort, particularly through the Paris climate accords. However, Donald Trump has said that if he’s elected US president, he’ll do what he can do undermine that agreement, for example by trying to undo President Obama’s Clean Power Plan, and enacting policies to burn as much fossil fuels as possible.

If Americans make the wrong choice and elect a man who’s dangerously uninformed and believes climate scientists are just messing with us, Trump’s “energy plan” might put the world on a path to catastrophe in which we’re forced to resort to geoengineering, or at least begin dangerous field experiments.

However, we’re not there yet. In all likelihood, Americans will make the right choice, we’ll keep progressing in our efforts to slow global warming by cutting carbon pollution, and hopefully climate hacking won’t become necessary. But the climate is changing so rapidly that we already face volatile scenarios like the possibility of escalating international conflicts over potentially dangerous albedo hacking experiments. In this volatile environment, we can’t afford to put an uninformed and unstable leader in charge of one of the world’s most powerful countries.