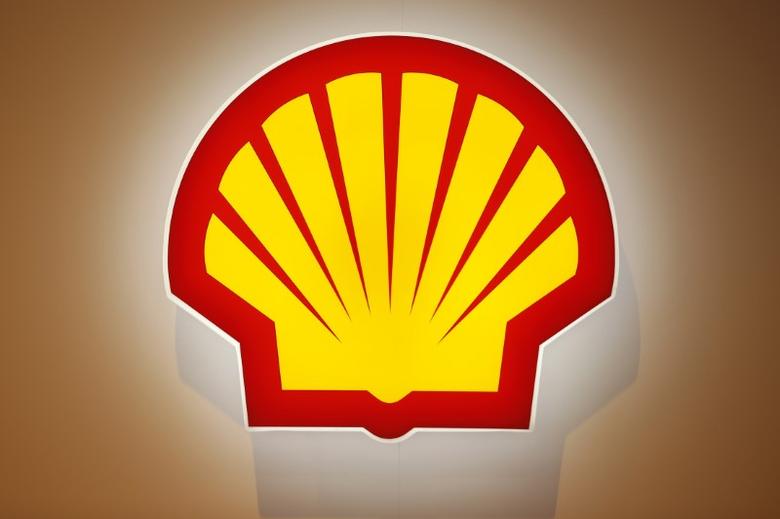 The logo of Shell is pictured at the 26th World Gas Conference in Paris, France, June 2, 2015. REUTERS/Benoit Tessier

The new initiative by the Anglo-Dutch group comes in response to mounting pressure from investors to adapt to an expected flattening in oil consumption within as little as five years and international plans to phase out fossil fuels by the end of the century to combat global warming.

"We have to be at the forefront of the transition. By the middle of the century you want to look at a portfolio that is really fit for that future," Chief Executive Ben van Beurden said.

Shell sharply increased its oil and gas reserves through the $54 billion acquisition of BG Group this year, but the company will focus on renewable energy, particularly wind and solar, as well as low-carbon biofuels and hydrogen as a key growth engine beyond 2020.

"If you make new investment decisions that you have to live with for the next 30 or 40 years, why don't we screen these for long-term carbon intensity?" Van Beurden said.

"In the past we didn't do this. The only thing we did was put a shadow price for carbon in them ... now we have to take it one step further."

Many oil and gas companies include a shadow carbon price, usually about $40 a ton, in calculations for potential investments to help to assess potential costs and profitability.

The more robust investment screening is in addition to the company's proposal on executive bonuses.

The company said in an investor presentation last month that 10 percent of bonus payments to executives including the CEO and chief financial officer would be linked to "greenhouse gas management", though it was unclear what targets would be set.

"We have linked executive remuneration in the past to energy intensity and next year we are going to make it even more specific to the CO2 footprint metrics associated with these energy efficiencies," said Van Beurden, whose total direct remuneration was 5.1 million pounds ($6.4 million) last year, including a 3.5 million pound bonus.

Shell, which has been ratcheting up efforts to reduce carbon emissions alongside rivals such as BP, Total and Statoil, will seek shareholder approval for the three-year scheme at its next annual general meeting, likely to be held next April.

Shareholders have been increasingly vocal in recent years over climate change, calling on the company to report regularly on the likes of emission management and related investment strategies.

Shell has dismissed the idea that some of its oil and gas assets could be unusable, or stranded, but the new focus on the carbon intensity of oil fields, gas liquefaction plants or petrochemical facilities could mean that some assets will never be developed.

"Lowering the carbon intensity of assets is the right thing to do, making them future-proof," van Beurden said.

In the near term, Shell aims to reduce the burning of excess gas from oil fields, known as flaring, and lower methane gas leaks from thousands of miles of pipelines.

Up to 70 percent of Shell's carbon emissions could be reduced by this drive, the CEO said.

But for some, the new scheme is too little to meet goals set out by last year's Paris climate agreement to curb global warming by reaching net zero emissions in the second half of the century.