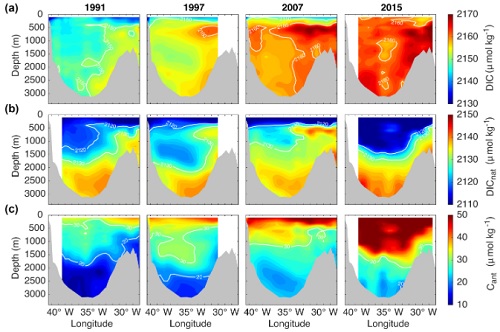 This figure is from paper #20.